Were you a lucky winner from Huddersfield Town’s Golden Gamble draw, sponsored by Barden Print, at Saturday’s win over West Bromwich Albion?

Former Huddersfield Town manager Mick Buxton made his way onto the John Smith’s Stadium pitch to draw the following numbers:

Gold 01401 – Aaron Sykes - won two seats in the Director's Box for the Brighton game and a meal for two in the White Rose Club. 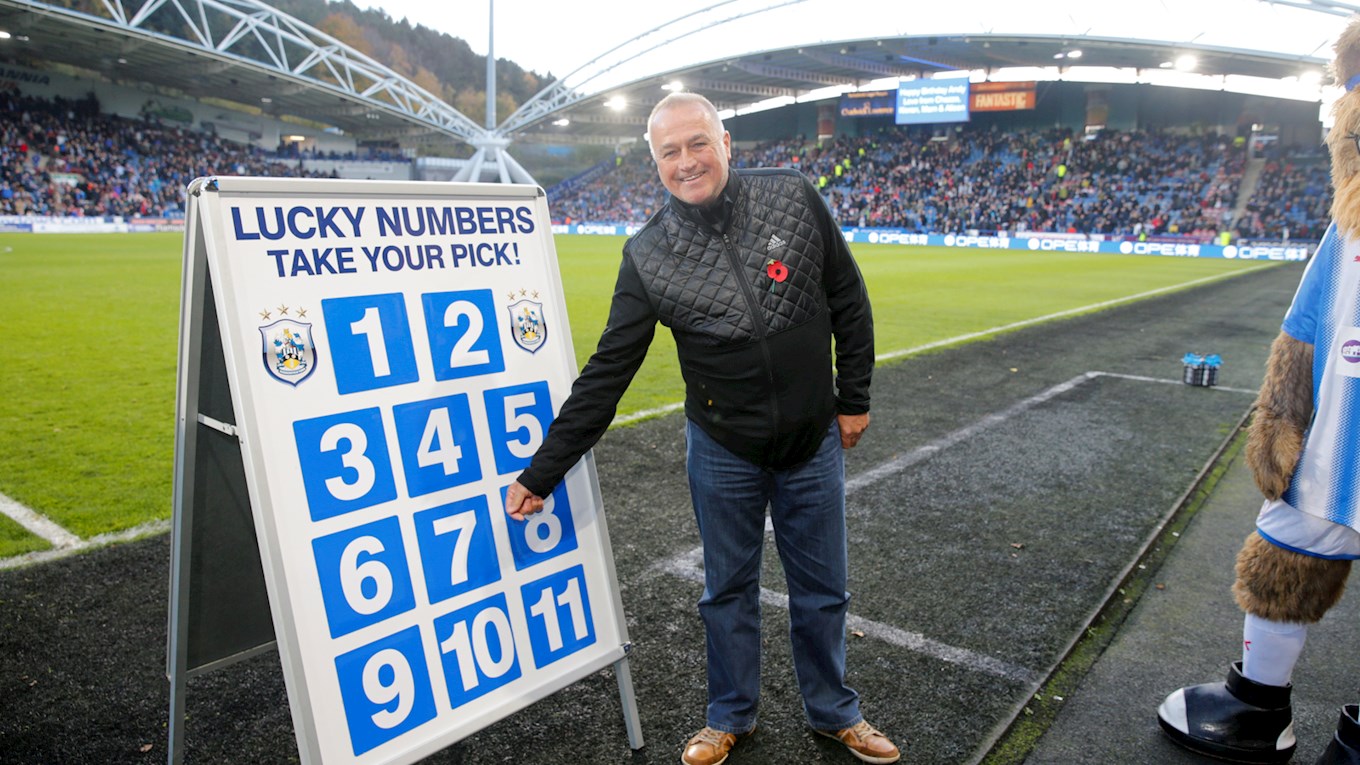 The rollover cash wasn't won during the half-time 'Take Your Pick' game by Mr Roberts, who instead won a Town flat cap! This means an extra £750 will be on offer at Town’s next Premier League home match against Manchester City.