Huddersfield Town Head Coach David Wagner was delighted with the Club’s Sky Bet Championship Play-Off final win against Reading on penalties which sealed the Terriers’ promotion to the Premier League.

After the win Wagner described his emotions to htafc.com but also showed condolences to the other sides who competed in the Sky Bet Championship Play-Offs.

“I am one of the happiest men on the planet after today and I am so proud about this group of players and what they’ve done over this whole season.

“This competition is really hard; if you win it you like it but my thoughts are with the other three teams who played a magnificent season, especially Reading.”

The match was played in front of over 76,000 supporters at Wembley Stadium but Town’s Head Coach admitted he was never concerned about his players’ ability to cope with the atmosphere.

“There was no doubt about my players dealing with this atmosphere. If I’m honest I was a little worried about the semi-finals but not the final.

“We wanted to sit deep and play on the counter and I think it worked. We created some great opportunities through Izzy (Brown) and Hef (Michael Hefele) and later on as well from Nahki (Wells) so I had no doubts they could handle it.”

That included around 39,000 Huddersfield Town supporters, who Wagner believes really helped push his team over the line.

“It’s incredible that we brought 39,000 fans here to Wembley, the atmosphere was outstanding and a lot of people who have been here much longer with Huddersfield Town than I have said that this support is something extraordinary.

“I have a lot of thanks to the fans and I am so proud for them as well because we are able to give them Premier League football next season. “

Once again the match was decided via a penalty shoot-out; just 10 days after winning 4-3 at Hillsborough, Town did the same as Wembley to win promotion.

“No I wasn’t (nervous), like I wasn’t in Sheffield because I was totally proud of what my players had done, then of course you need that moment of quality,” said Wagner.

After guiding the Club to the Premier League for the first time since the 1971/72 season, Wagner reserved special praise for Dean Hoyle.

“I have to give credit to everyone, especially the Chairman who backed all our ideas over the last 18 months and every single employer of Huddersfield Town, they have invested so much into our Club.

“This match is life changing for them as well. They’ve probably worked harder than they’ve ever done before and now they have got the credit, they’re working for a Premier League football club and this town will be very proud to be involved in it next season.”

Kasey Palmer returned to action for the first time since February coming on for Izzy Brown. However, the midfielder’s arrival back on the pitch was paused due to an injury to Tommy Smith.

“It’s difficult to bring a third player onto the grass too early because if we went into stoppage time and something further happened then I didn’t want to be in the position to have to play with 10 men; that’s why we waited an extra 10-15 minutes to bring Kasey Palmer onto the grass,” explained David.

“I have no information at the minute about Tommy Smith, but hopefully his injury is not serious.”

With the Premier League insight David Wagner revealed his targets for next season although he insisted his immediate thoughts aren’t on the top flight of English football.

“At the minute, my head is only about my families, my players and celebration but he mindset for next season is very easy.

“We will be a small dog in the Premier League and we will go into the season with no limits.” 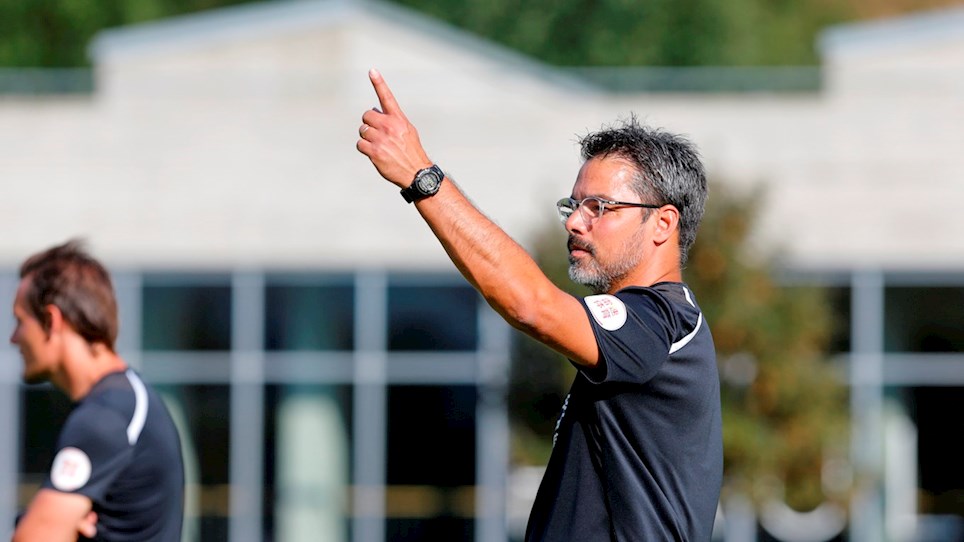 
Head Coach happy with progress made in Austria 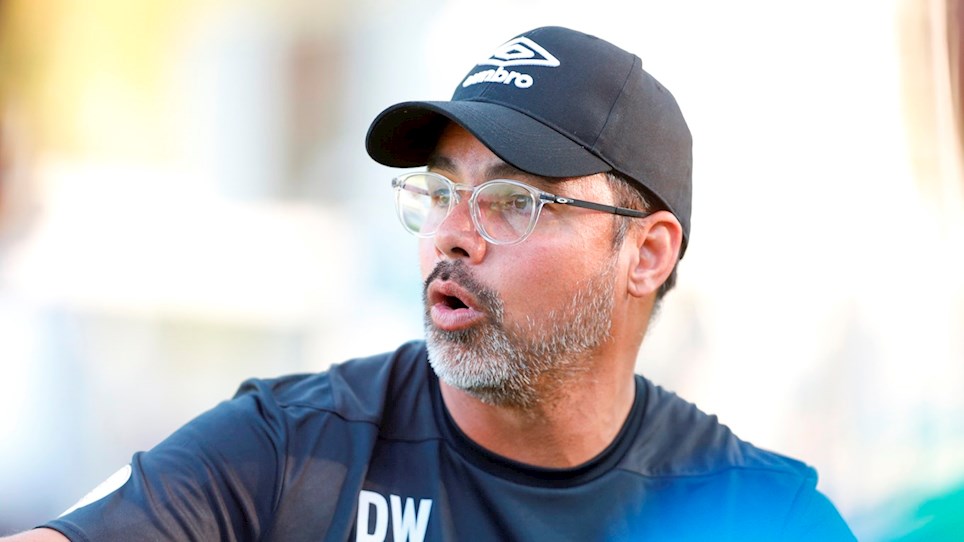 WAGNER: DELIGHTED WITH THE EFFORT ON THE GRASS

WAGNER: WE WILL LEARN OUR LESSON