Images from the parade through Huddersfield

Town's players, staff and fans celebrated together in Huddersfield town centre on Tuesday evening with an open top bus parade to celebrate promotion to the Premier League!

After a hard fought 0-0 draw against Reading at Wembley Stadium, Huddersfield Town sealed promotion to the top flight of English football for the first time in 45 years after winning 4-3 on penalties.

On the Johnstone's Trade-sponsored open top bus, the team was met by over 25,000 supporters in St. George's Square. 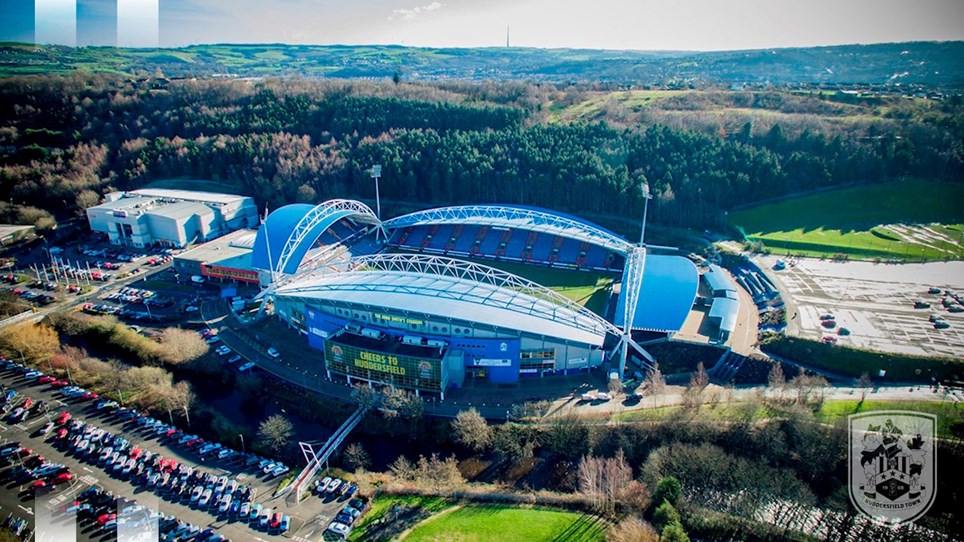 
Latest statement regarding the COVID-19 pandemic


Young Terriers continue their fitness and college work at home