After much deliberation ‘Boothy’ explained to htafc.com explained why he chose the following matches.

Boothy: “When the fixtures came out and I saw we had Brentford at home, Newcastle away and Aston Villa away as our first three games, I remember thinking to myself it was a really difficult start.

“That match was the first time we came from behind to get a point and to do it at Villa Park was very impressive; to take seven points from our first three games set the season for me.”

Boothy: “This match was just after our first mini blip of the season; we recovered from that well to beat Bristol City at home and then won three games in the space of a week ending with a 2-1 win at Carrow Road.

“I will always remember this game because the lads were outstanding against a very good side, we outplayed them in every department.

“It was after this match where I first thought, we have a chance to do something this season.”

Boothy: “This was an obvious choice for me, it was superb to do the double over Leeds United.

“Going into the match, we all knew this would be key going into the final months of the season, as both teams were in contention for the Play-Offs.

“The last minute winner was an incredible feeling for everyone at the John Smith’s Stadium and it gave us a superb chance to finish above Leeds United and cement a Play-Off spot.”

Boothy: “I felt going into the match that we always had to beat Rotherham United, the Millers were at the bottom of the league and there was a lot of pressure on our lads to win.

“If we were all honest, we know it wasn’t the best performance but we showed great character to come from behind to win.

“The late goal from Tommy Smith and the turnaround for me was one of the biggest moments and wins of the season.”

Boothy: “To date this is the most iconic moment of the season; I believe over the two legs we were the better team in what was an incredibly tight contest.

“To come from behind in that atmosphere at Hillsborough was very impressive and the lads showed great nerve to win on penalties.

“I have to commend all the players who stepped up to take a penalty, it took a lot of guts and of course that’s without mentioning the heroics of Danny Ward.” 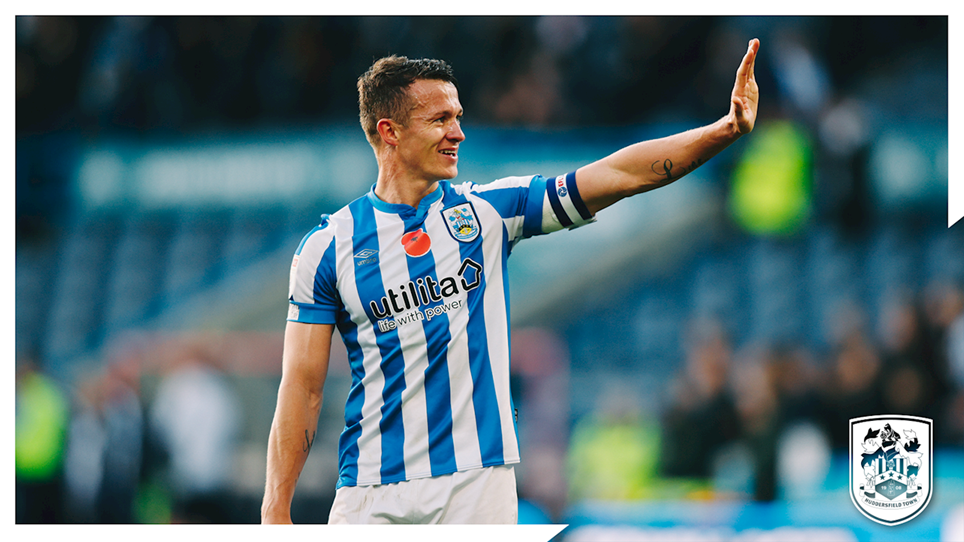 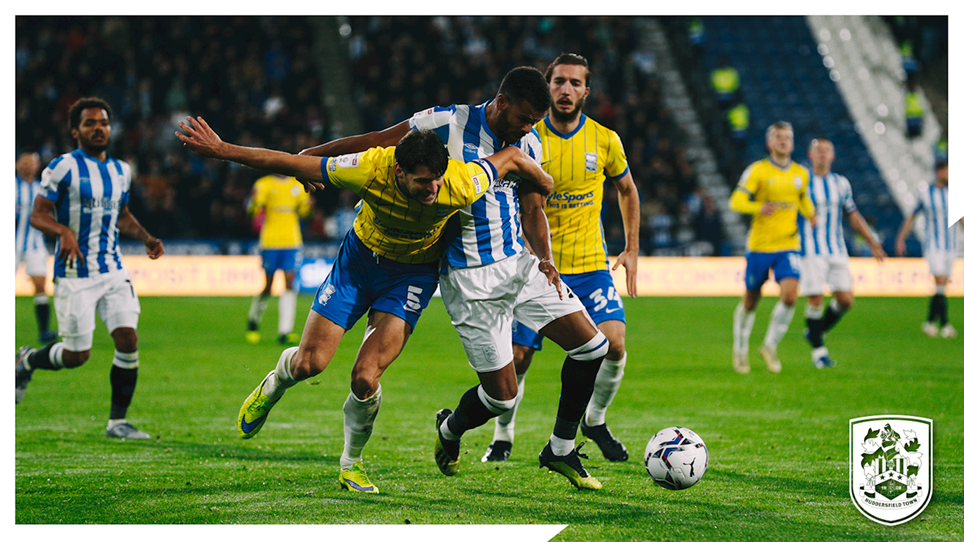