Huddersfield Town’s Under-11 Academy side is the inaugural winner of a national football tournament organised by Chelsea, with success coming in the national final at the weekend.

Town’s Under-11s won the first-ever Cobham Cup, triumphing in style by beating the hosts at their training ground.

The 1-0 final victory over the Blues rounded off an unbelievable tournament for the young Terriers, who lost only one of 16 games played – conceding just four goals in the process!

The tournament started with the regional heat way back in November 2016. Held at Town’s PPG Canalside complex, the Under-11s lost their only game of the entire tournament against Everton in the group stage, but bounced back to beat the Toffees in the final.

The regional final was next up for Lead Foundation Phase Coach Dean Wright and his young players, with Town defeating Burnley in the semi-final and Walsall in the final in Warwick.

Town triumphed in the final of the tournament, which included two teams from host Chelsea. One was defeated in the group stage before a 3-0 semi-final win over AFC Wimbledon setup the final against the London hosts, with the Terriers winning 1-0. 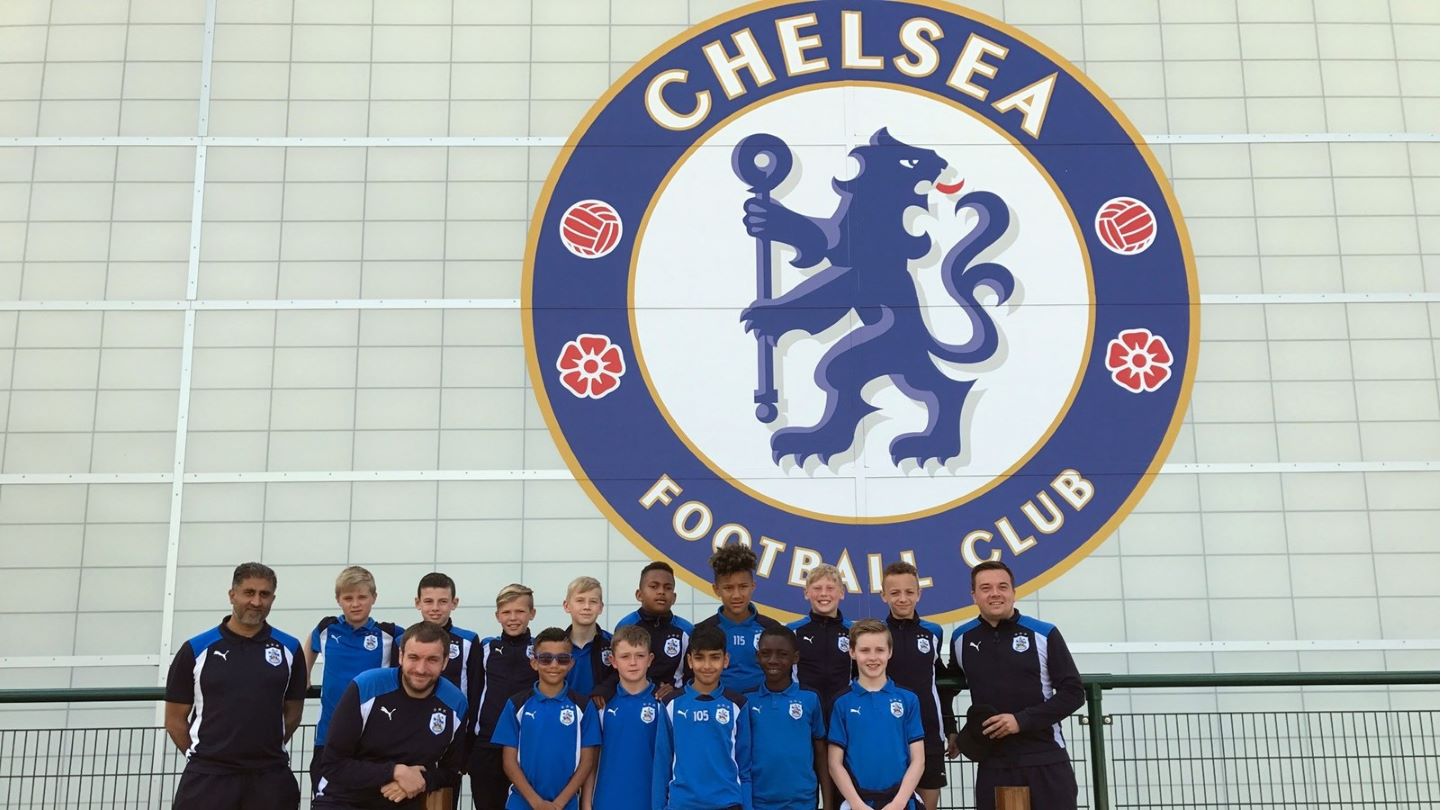 “It’s been a big year for our Foundation phase players aged between 8 and 12 and this national tournament win for the Under-11s is a terrific way to cap it off.

“This was the first Cobham Cup run by Chelsea and was played to a very high standard, with most of the Category 1 and 2 Academies represented throughout the three-stage tournament.

“Alongside the young players, the Academy was delighted to be able to take the parents on an overnight stay in London before the final at Chelsea. It’s important to us that families are closely involved, as they are such a huge part of a player’s life and development.

“Not only were the results top class, but the players played with real style and enjoyment, which is just as important. They’ve done their Club proud throughout.”