At the start on the 2016/17 campaign, Huddersfield Town relaunched its ‘Schools Focus’ initiative to offer parents and children from local schools the chance to come to ANY game during the campaign for special low prices.

Following the change of direction, ticket sales increased dramatically throughout the 2016/17 season hitting 9,109 almost trebling the figure of 3,349 recorded in the previous campaign.

Town delivered the ‘Schools Focus’ vouchers to over 120 schools in the Kirklees, Calderdale, Wakefield and Oldham areas to bring the next generations of fans to the John Smith’s Stadium.

Not only could the families watch an action-packed 90 minute match at the Club’s Stadium, they could also enjoy a number of different activities put on for the young Terriers in the special Fantastic Media Family Stand.

Throughout the season activities ranged from face painters and balloon modellers to juggling acts and even snakes and lizards being brought in, to help entertain the youngsters ahead of a match.

Not only this but Terry and Tilly the Terriers as well as some of the Town players regularly came over to say hello!

“It’s fantastic to see how the ‘Schools Focus’ initiative has grown over the past season and I’m delighted we could offer these special prices to fans over the whole of such a successful campaign.

“This scheme is all about creating fans for the future from all backgrounds and I believe the number of schools we have reached out to has enabled us to do that.

“It’s important that we look after our current fans, but at the same time we have to do our part to reach out to Huddersfield Town fans of the future.

“Clubs can be passed down through generations and we’d like to get as many youngsters as possible to our games, that’s why this initiative is a perfect way to do that.” 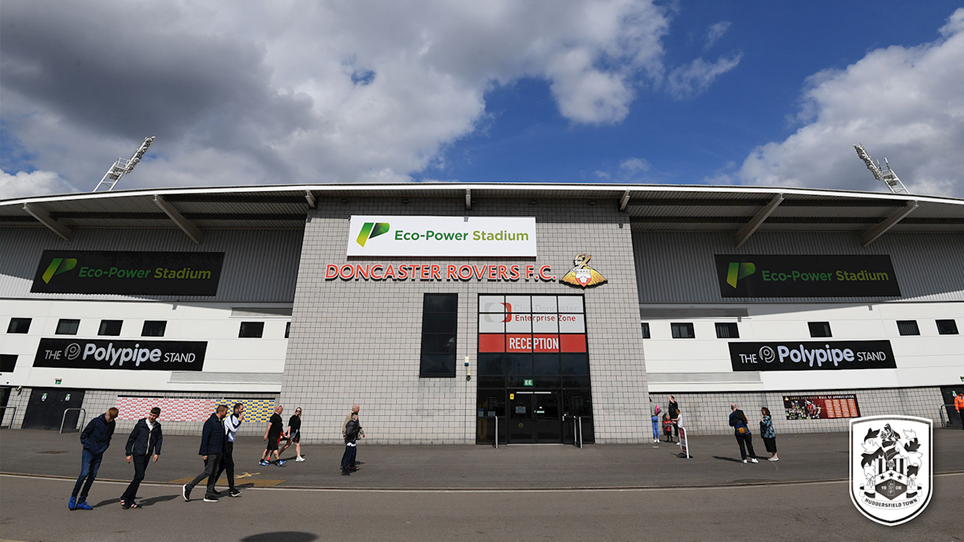 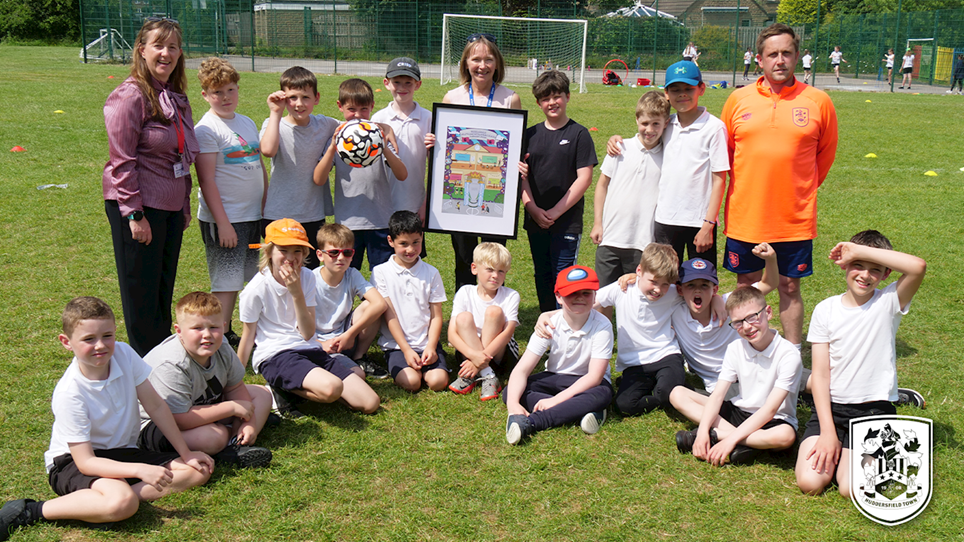 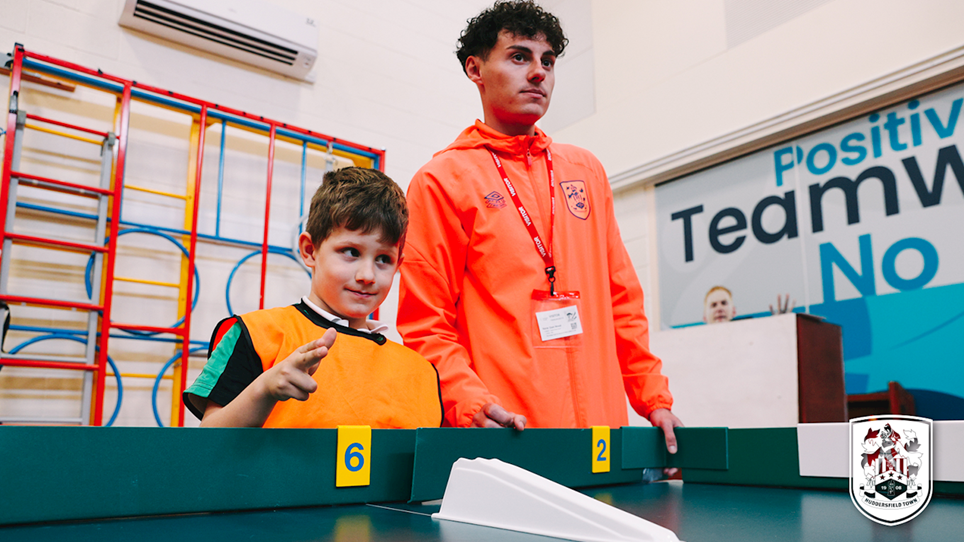 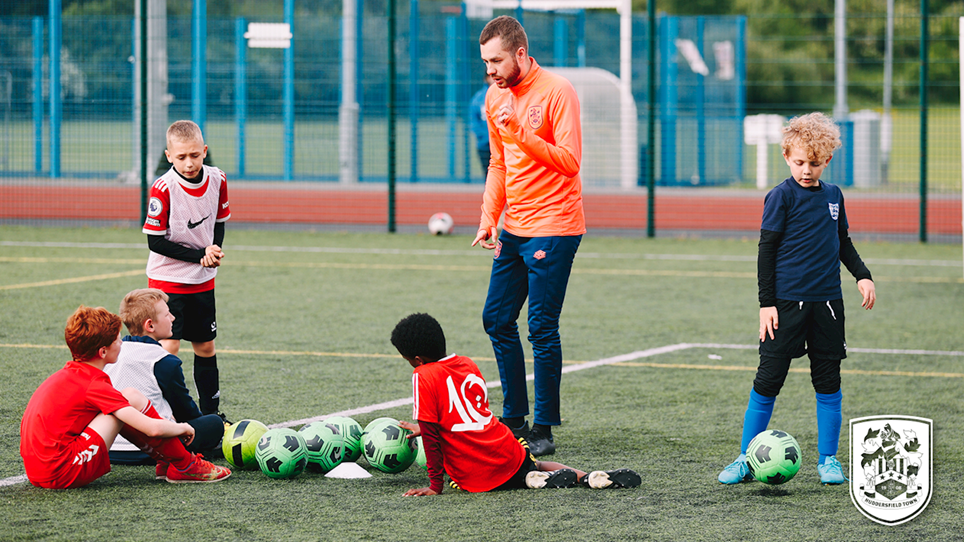 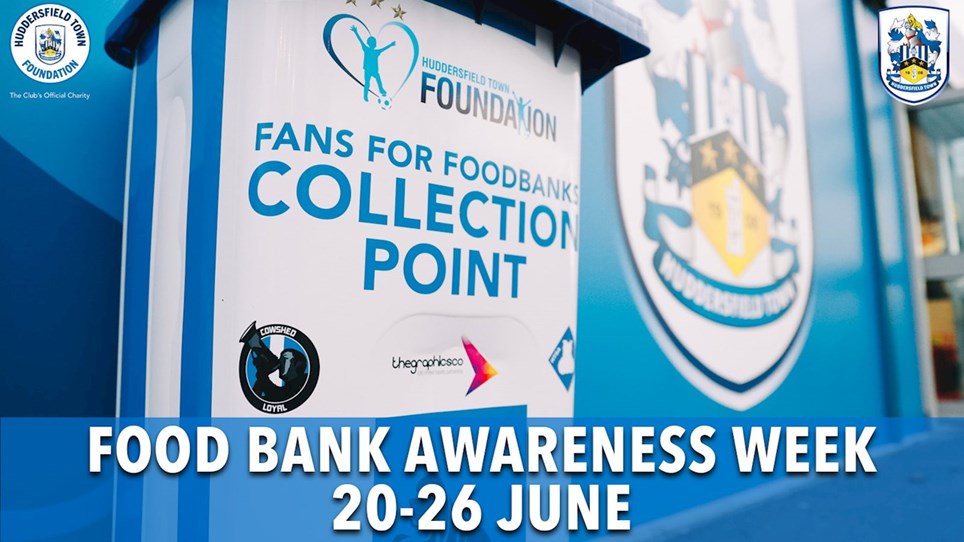