The 17 year-old custodian earned a fourth cap for England’s Under-20 side in the final win over the Ivory Coast, which meant the Young Lions retained the title.

England led 1-0, only for a last-minute penalty to give the Ivorians an equaliser and force the game into a penalty shootout. England scored all five spot kicks, with Ryan saving the fourth with his legs to help his side to the win!

England’s achievement is even more impressive given the first choice Under-20 side is at the World Cup Final in South Korea, meaning Head Coach Neil Dewsnip has taken a squad to Toulon consisting mainly of Under-19 and Under-18 internationals.

Indeed, Town stopper Ryan had one England Under-18 cap ahead of this Toulon Tournament, but now boasts four Under-20 caps as the first-choice goalkeeper, keeping two clean sheets in the process.

The achievement is the latest in a line of landmarks for the Huddersfield native in the 2016/17 campaign. As well as signing an extended professional contract at the Club, Ryan also enjoyed his first senior loan spell at FC United of Manchester – winning the Manchester Premier Cup in the process. 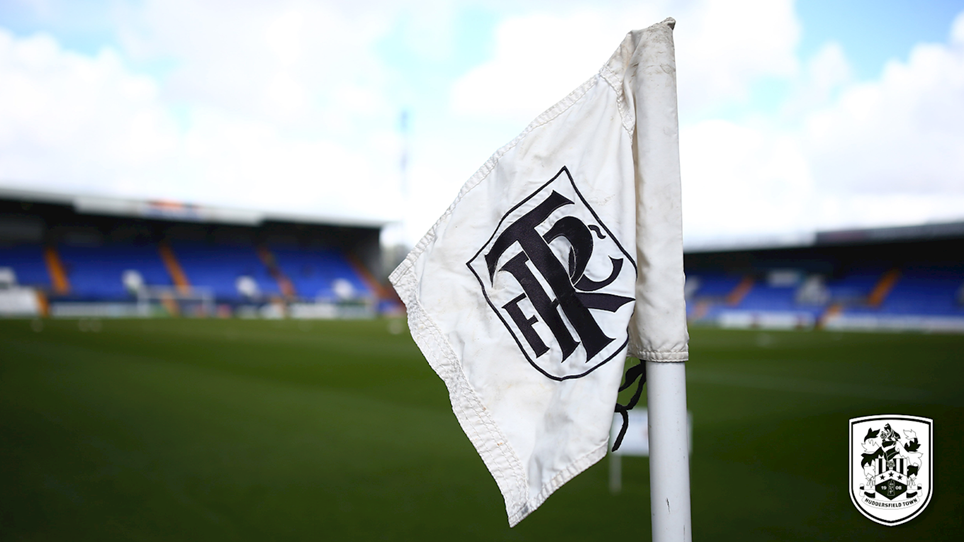 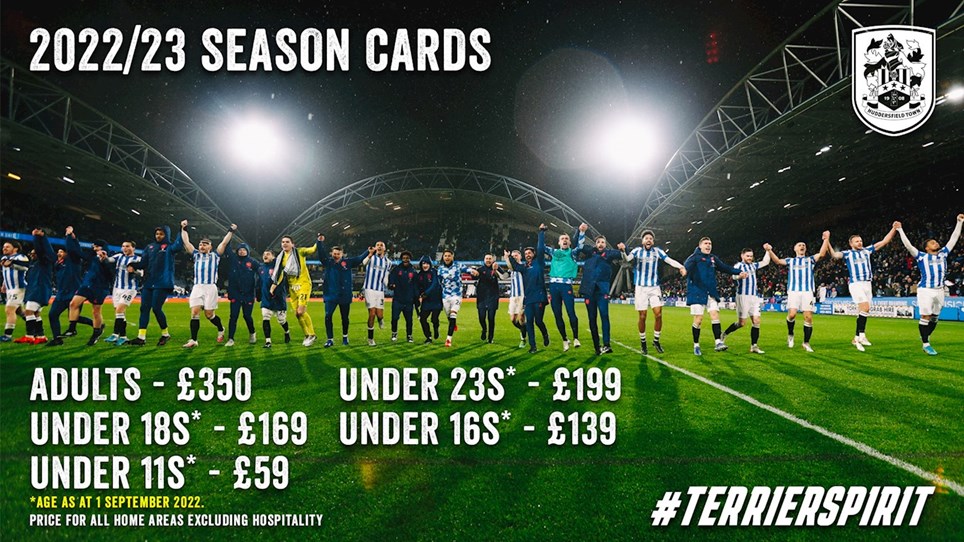 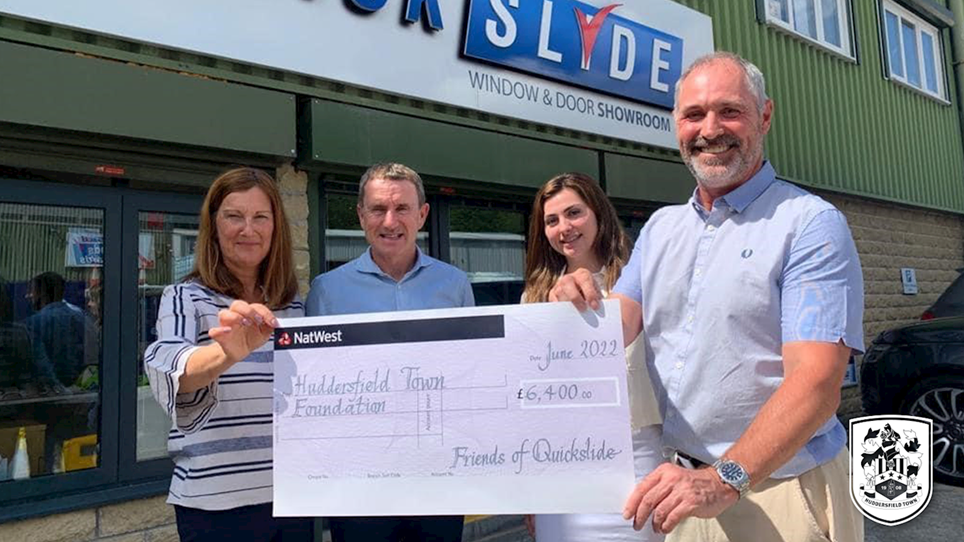