Huddersfield Town has broken two records in one day as OPE SPORTS are revealed as the Club’s highest value front of shirt partner ever while Aaron Mooy completes his record-breaking move to the John Smith’s Stadium.

In the biggest deal of its kind for the Club, OPE SPORTS’ logo will feature across the Club’s shirt at all home and away games, pitch side LED and other branding at the stadium as well as across online and social media channels in the UK and internationally.

Mooy joins the Club following his season-long loan from Manchester City. The 26-year-old Australian international was a key part of The Terriers’ side that gained promotion via the play-offs, scoring in the decisive penalty shootout.

The Sydney-born midfielder was voted Huddersfield Town’s player of the season 2016/17 and has recently played for the Socceroos in the FIFA Confederations Cup in Russia.

The OPE SPORTS partnership will enable Huddersfield Town to engage with a wider global audience and grow an international fan base while giving exposure in the most watched league in the world.

The Huddersfield Town – OPE SPORTS partnership was created, planned and negotiated by SportQuake, the go to international sport marketing agency for high growth brands looking to powerfully connect with customers through sport. The agency provides an end to end service for clients covering planning, buying activation and evaluation.

On his transfer and the new kit, Mooy said: “The new kit is very nice; I love the colours and I can’t wait to wear it in the Premier League.

“It’s fantastic to see the shirt sponsored by a worldwide brand and I can’t wait to show it off.

“I will give everything I’ve got for this team."

“We are delighted to welcome OPE SPORTS as the Club’s official shirt sponsor. This is without a doubt our biggest season to date as we play in the Premier League for the first time in our history. The growth of our international fanbase since promotion and the Premier League makes OPE SPORTS an attractive partner for our Club, and our growing reach around world provides OPE SPORTS with an ideal platform to continue its own growth.”

An OPE SPORTS spokesman commented: “It’s a hugely exciting time to partner with Huddersfield Town as they make their debut in the Premier League. The Premier League is undoubtedly the biggest league on the planet and to be associated to it through our partnership with The Terriers is great for our brand. We look forward to working with the Club and its fans throughout the 2017/18 season.”


Innovative new partnership for the Terriers 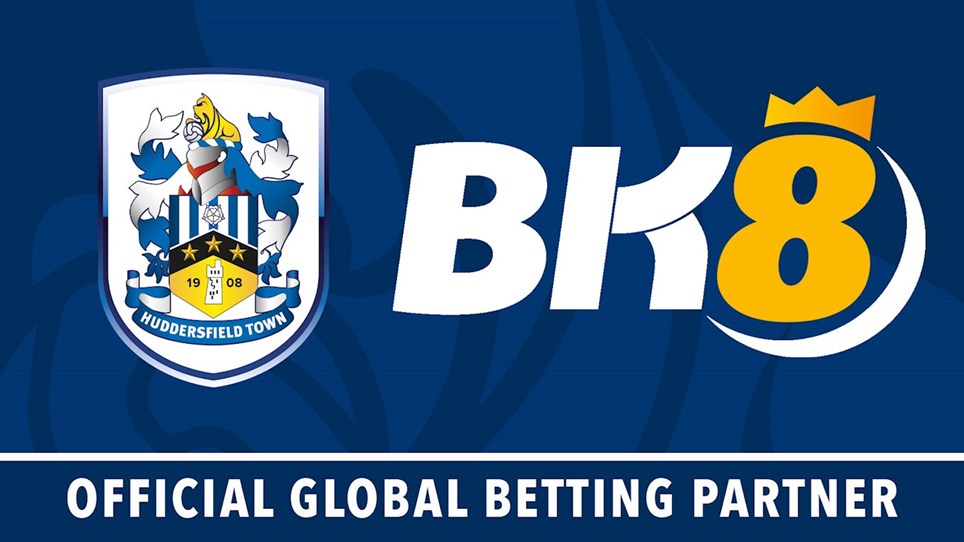 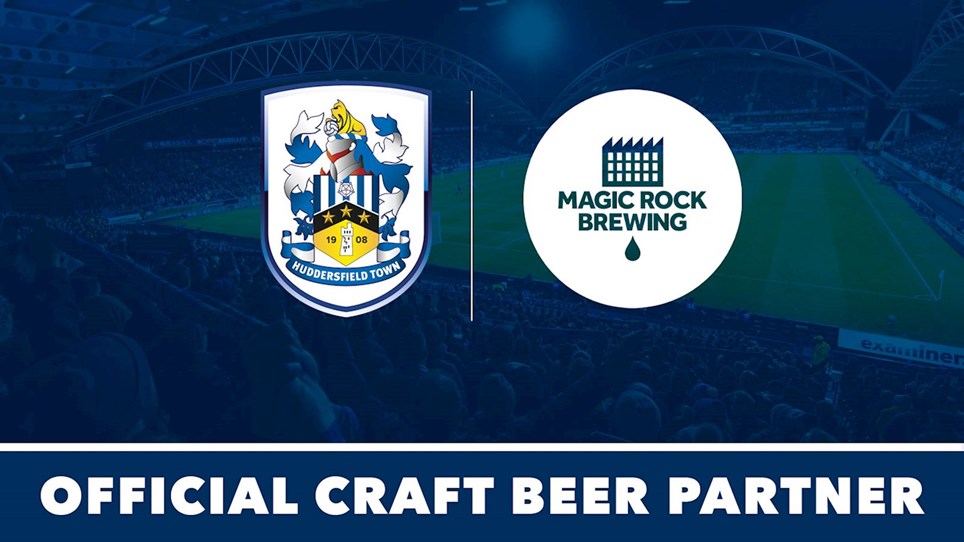 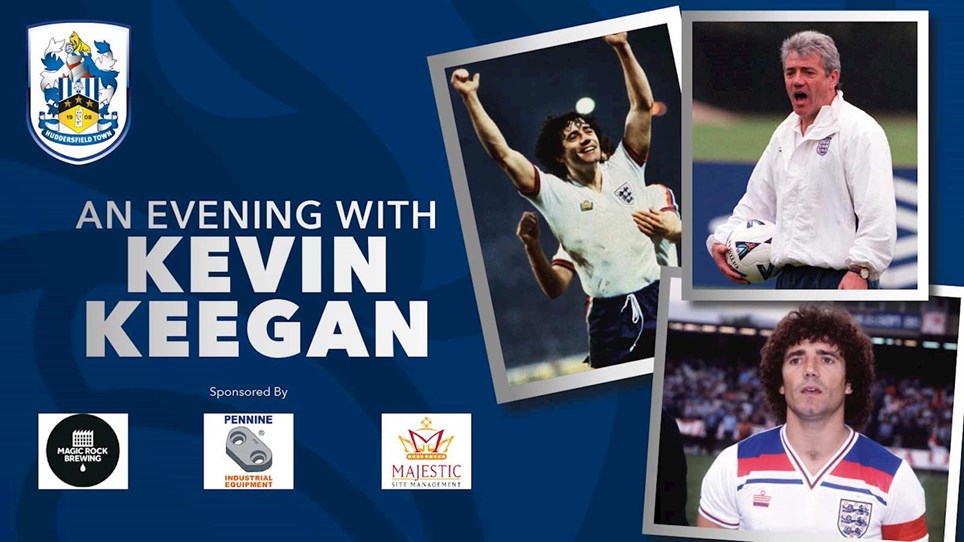 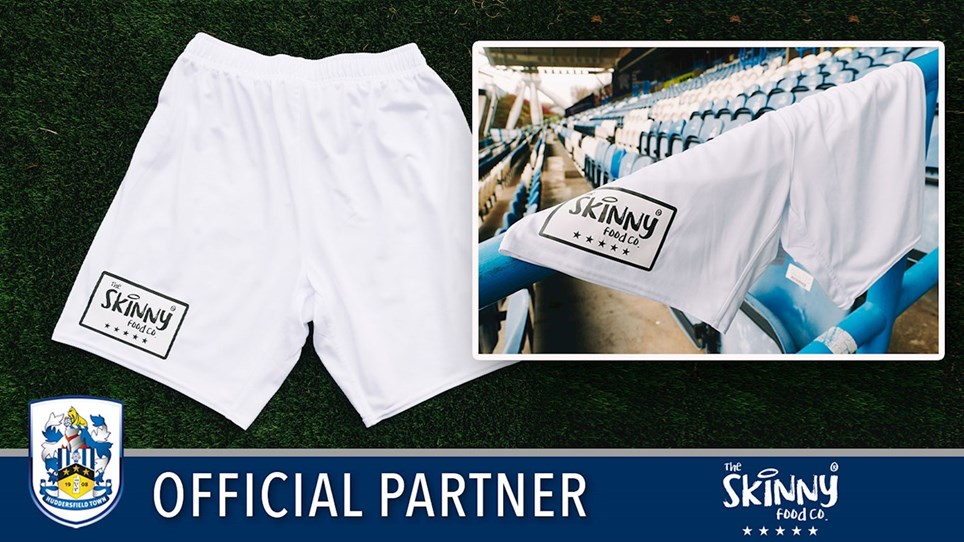 SPLIT YOUR PAYMENTS WITH HUMM AT HTAFC SHOP 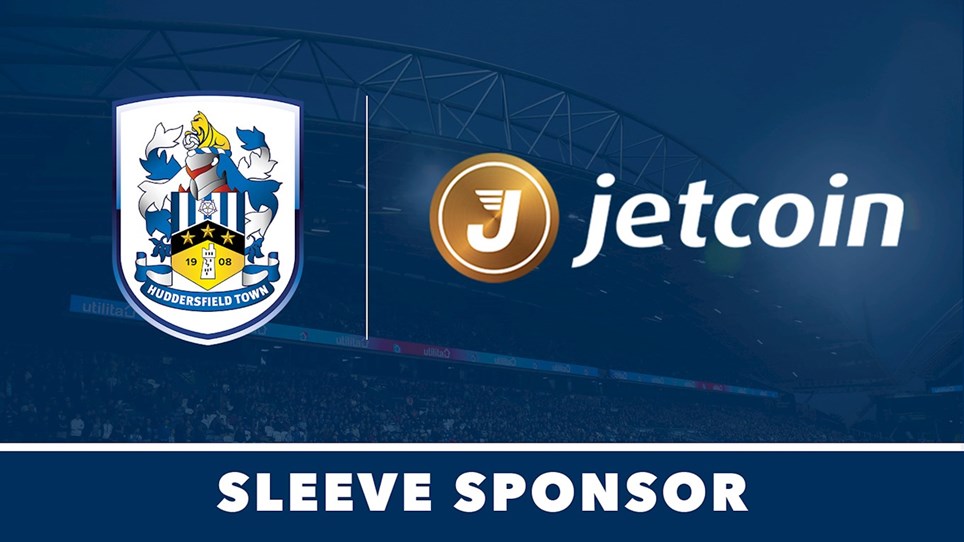