Former Huddersfield Town goalkeeper Nico Vaesen told htafc.com he was jumping for joy when the Terriers achieved promotion to the Premier League.

The 47 year-old admitted he was delighted for everyone involved with the Club and gave a special mention to the Huddersfield Town supporters.

“I was absolutely delighted when I watched Huddersfield Town win promotion to the Premier League!

“Unfortunately, I didn’t manage to attend the game, but I watched it on TV and I was just jumping for joy to be honest.

“I know a lot of the staff at the Club really well and I remember popping in to see them a few weeks before the Final so I’m delighted for them as well.

“During my time at Town and even when we went through the dark times the fans were never negative, they always stayed behind the team; they deserve this success.”

After spending the large majority of his career in Belgium, Town’s former ‘keeper gave his opinion on the Club’s newest recruit.

“He’s a good player and did really well in Belgium,” said Vaesen.

“A lot of teams looked at him and wanted his signature before he went to Porto, unfortunately that move didn’t quite work out for him.

“He’s very well suited to English football in my opinion; he’s big, strong and has a yard of pace to get away from defenders.

“He’s a good target man and can bring in players around him; I think he will help the team progress.”

Nico was the first Belgian to move to Huddersfield Town in 1998 and went on to make over 150 appearances for the Club.

He explained how the staff at Huddersfield Town helped him to settle in.

“At the time, the move was a big step for me because I had a young family but from day one I felt at home, everyone at the Club and around me made me feel welcome which really helped.

“I felt like I was part of the Club straight away. Huddersfield Town is a real family club and being a father, it made it so much easier for me.”

Despite being sent off after nine minutes on his debut against Bury, the 6ft 3’ tall ‘keeper heaped praise on former Town Manager Peter Jackson.

“My debut was not one to remember,” laughed Nico.

“It was hard for me at the start in terms of performances, especially after the red card but I always had the full backing of Peter Jackson which gave me an extra confidence boost.

“I kept working hard in training and using his belief to kick me on and it worked out really well for me at Huddersfield.

“It was a big honour for myself and my family to win the Player of the Year award and to get that respect from the Club and the supporters.

“My biggest disappointment at Town was missing out on promotion to the Premier League. I was successful with it at both Birmingham City and Crystal Palace and if I’m honest I thought our side that year had the same qualities.

“We had enough quality and a great team spirit but things just went against us.

“I spent eight years in England and that was all because of the grounding and base that Huddersfield Town gave me; I’ll always be grateful for that!” 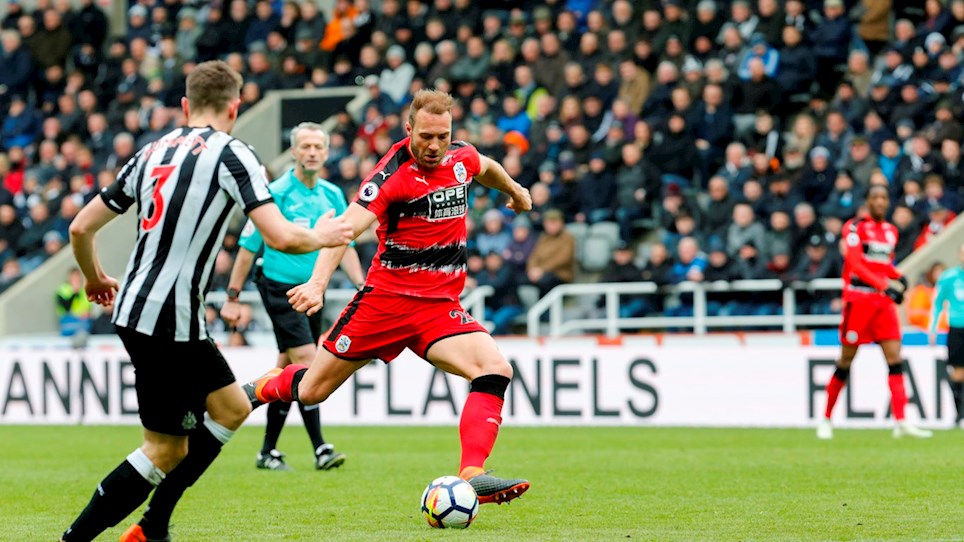 LOLO ON DEFEAT TO NEWCASTLE UNITED 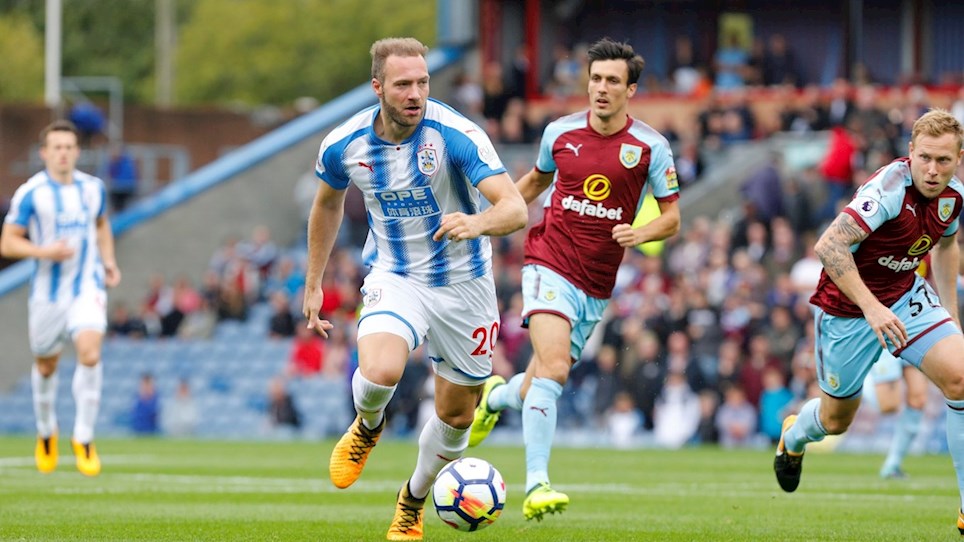 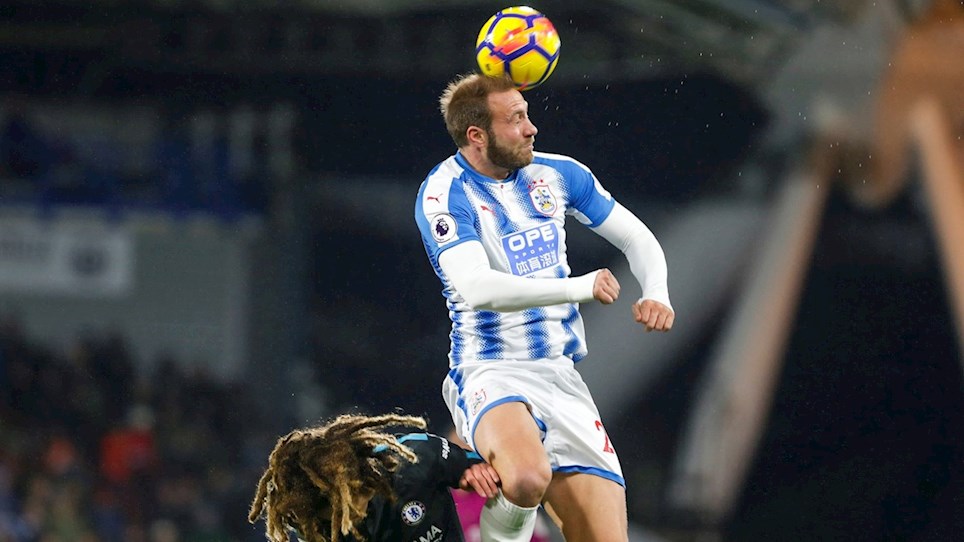 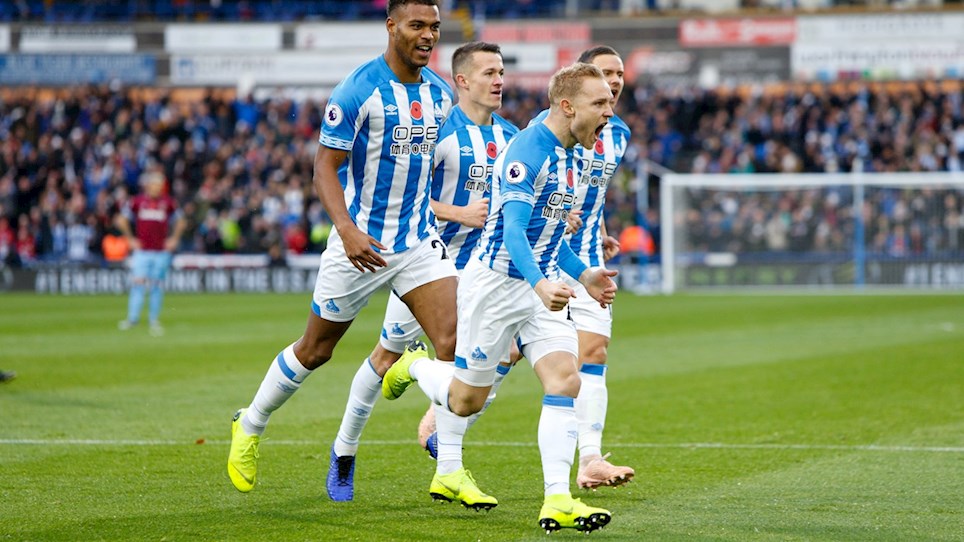