Helping England’s Under-20 side retain the prestigious Toulon Tournament trophy was a fantastic way to cap off a tremendous season of achievement for Town’s Academy goalkeeper Ryan Schofield.

The 17 year-old, who is a lifelong Huddersfield Town supporter, saved a penalty in the dramatic shootout in the final to help England defeat the Ivory Coast.

That achievement is put into context when you consider the age of the Young Lions’ squad. With England’s first choice Under-20s winning the World Cup in South Korea, Head Coach Neil Dewsnip took a squad consisting of players from younger England age groups to the tournament in France.

Indeed, ahead of the tournament, Town ‘keeper Ryan had one Under-18 cap for his country. Now he has four Under-20 caps – and the experience of an international tournament victory.

“We’ve had a fantastic year!” Ryan told BBC Radio Leeds’ Paul Ogden on West Yorkshire Sport Daily when asked what it was about Town goalkeepers and successful penalty shootouts.

“I don’t think there’s a secret to it; every ‘keeper has their own technique. Danny Ward saved the penalties to help get the team to where it is now and luckily, I saved one of mine so we could lift our trophy as well. It was a great feeling to do it for our country.

“What the Under-20s did out in Korea was a massive achievement and it’s been a great couple of weeks for the young England teams. We still had quite an experienced side (in Toulon), with a couple of players featuring regularly in the Championship in Ronaldo Viera and Joe Worrall. Another, Harvey Barnes, has had Champions League experience with Leicester. They were great guys to work with.

“The whole team gelled really well, especially considering that half of us hadn’t met before the tournament. It was a terrific experience.”

That experience added to many in a superb 2016/17 campaign for the ‘keeper, who made his breakthrough into Frankie Bunn’s Under-23 squad and has trained with the senior custodians alongside Head of Goalkeeping Nick Colgan.

Ryan explained: “On a Sunday, the First Team does its cool-down and quite often I train with the goalkeepers then, getting around the senior team in that way. It’s a good experience down there.

“It’s a great way to learn, obviously, from the likes of Danny Ward and Joel Coleman; listening to how they found the games and seeing what goes on after the games as they review things. These are Premier League goalkeepers that I’m learning from.”

Ryan also got his first taste of senior football through a late season loan spell at FC United of Manchester, where he won the Manchester Senior Cup in a marquee final at Oldham Athletic.

“The loan spell helped me massively. It was good to get out and play in front of a crowd; FC United’ supporters are amazing, as they get 3,000 at home. It was great to experience men’s football,” Ryan admitted.

Now it’s all eyes on the new campaign, when Ryan hopes to continue his remarkable progression.

“All I can do is keep performing and show everyone at Huddersfield Town what I’m about. They will help develop and progress me and how that happens is for the Club to decide, but I want to get there as soon as I can.” 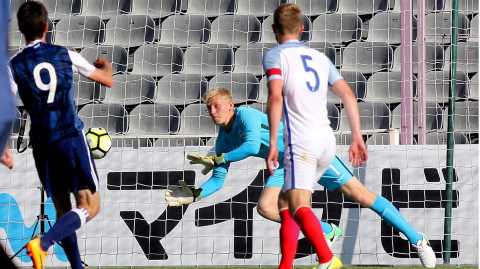 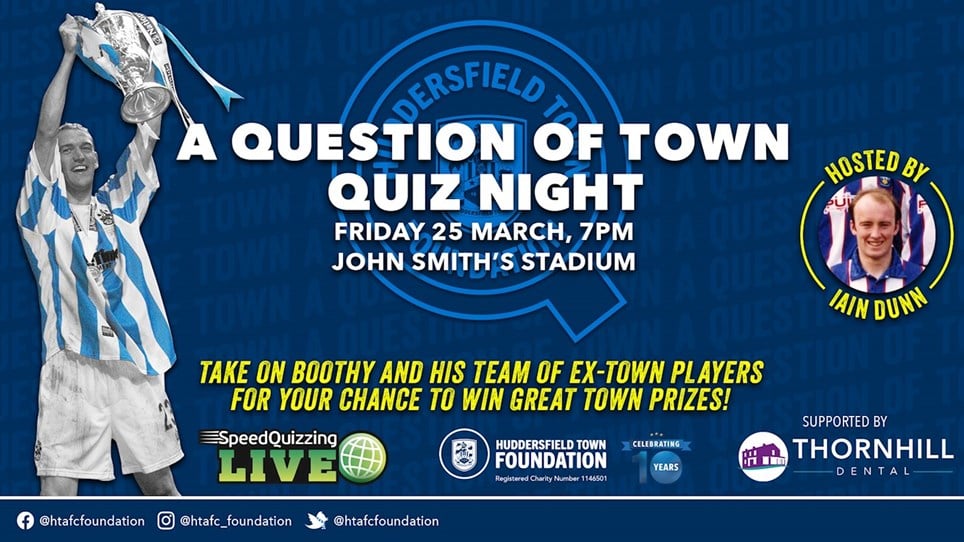