Huddersfield Town’s first ever Premier League fixture list was revealed at 9am this morning – and the country’s media was at the John Smith’s Stadium to get all the reaction.

Around 150 corporate sponsors made it down to the ground for a special ‘Fixtures Breakfast’ and they were joined by several members of the national, regional and local press, interested by Town’s journey to the top flight.

"Fantastic. The dream has become a reality now and seeing those fixtures come out with our business community has been a great occasion, so we're looking forward to it," Jarvis told Sky Sports News.

"Crystal Palace away first game, superb. Then Newcastle coming here. Every game in the Premier League is very special, so bring it on.

"We've always talked about our identity here at Huddersfield Town and we will bring that to the Premier League.

"We want to remember our heritage, but bring something new of course."

“I think this is where is starts to sink in. We’ve had two weeks of celebration after the Play-Off Final and now everybody has seen the fixtures, so they know when we’re playing Man Utd, Liverpool at home and Chelsea away. It’s real now and we can start planning for that.”

Chief Executive Julian Winter has spoken with BBC Radio Leeds’ WYS Daily Show, which will be on between 6pm and 7pm tonight. 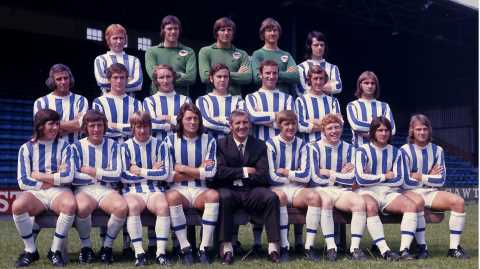 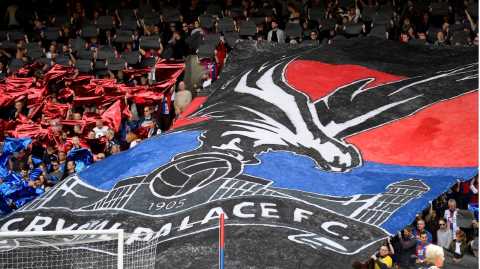 PALACE AWAY ON THE OPENING DAY!