The 27 year-old centre back joins the Terriers for a fee that will remain undisclosed at the request of the Danish club, putting pen to paper on a three year contract running until 2020.

Standing at 6’ 3” tall, the defender – nicknamed Zanka – is a five-time winner of the Danish Superliga and Danish Cup, as well as a winner of the Dutch Super Cup from his time at PSV Eindhoven.

He arrives at the John Smith’s Stadium with over 50 appearances in Europe across the Champions League and Europa League, as well as 11 caps for his country.

“Matthias is another very good signing for our club as we prepare for our first Premier League season.

“He is a very complete defender with great experience of being successful in every league he has played in, which served us well with the signings we made last season too.

“His athleticism and football intelligence will be big assets in the Premier League, for sure, and he is a super professional character, which will fit in with our current group of players very well.

"This deal makes total sense for us because Jon (Stanković) is out of action until Christmas." 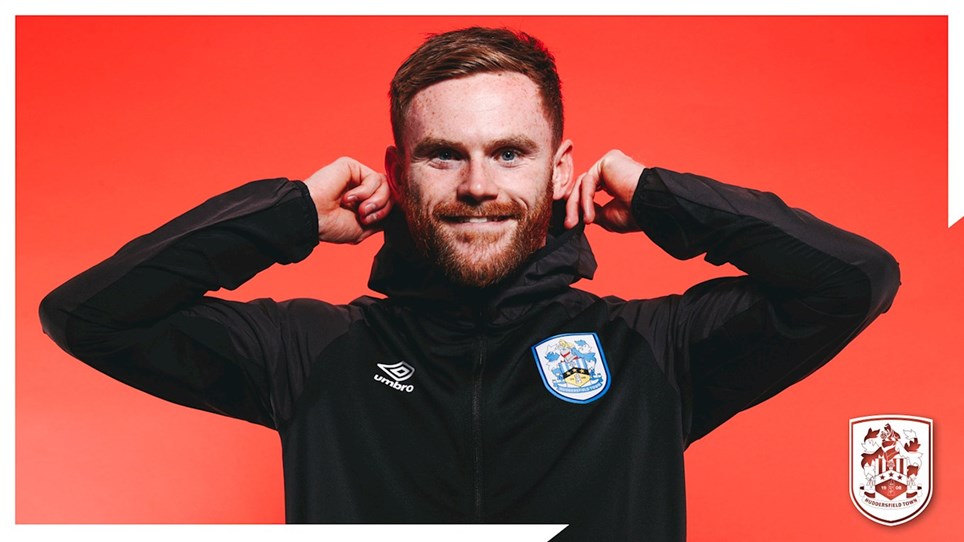 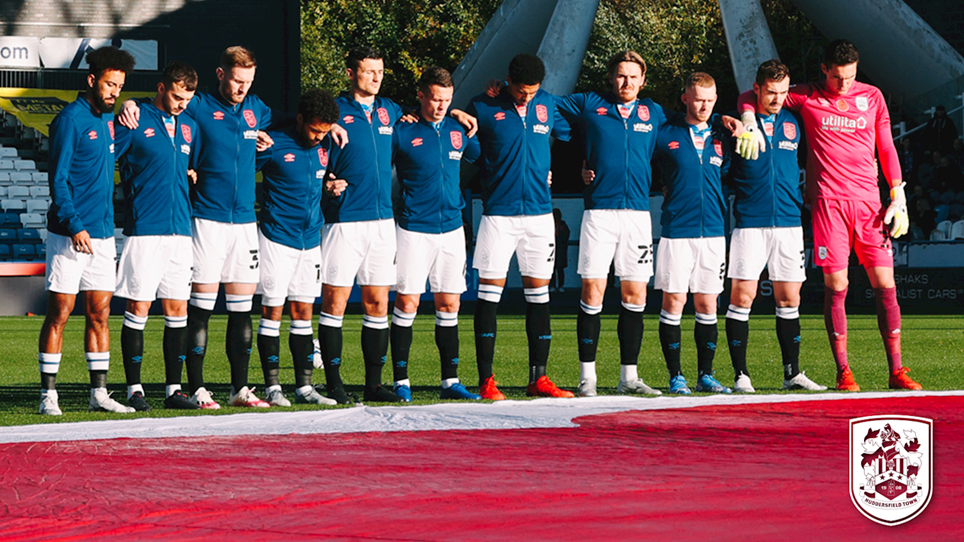 VOTE FOR B&W NOVEMBER PLAYER OF THE MONTH