Home and alternative shirts flying out of store

Huddersfield Town’s kits for the 2017/18 season are being ordered in unprecedented numbers by fans excited to sport them in the upcoming Premier League season.

Town’s shirts, all sponsored by OPE Sports, have been bought by supporters locally and around the world from the Stadium Superstore, the Packhorse Centre and online at htafcmegastore.com, with demand outstripping anything that has been seen before by the Club’s retail outlets.

In the first month of sales, the home kit has flown out of the door. More home shirts have been ordered in July than the number that were purchased until January during Town’s 2016/17 Sky Bet Championship season.

Home shirts are already out of stock in some adult sizes, but Town fans can pre-order their shirt for the next stock delivery, which is due to arrive in mid-September. Click HERE to pre-order on htafcmegastore.com now.

Likewise, the red and black ‘Electric Hooped’ alternative kit is being pre-ordered in huge numbers. Pre-order before 5pm on Wednesday 26 July 2017 to collect yours on Saturday 29 July 2017!

Postal pre-orders will be fulfilled during the week commencing 31 July 2017. The navy alternative kit, revealed on the front of Huddersfield’s iconic train station this week, is available to pre-order now, with an expected mid-August delivery. 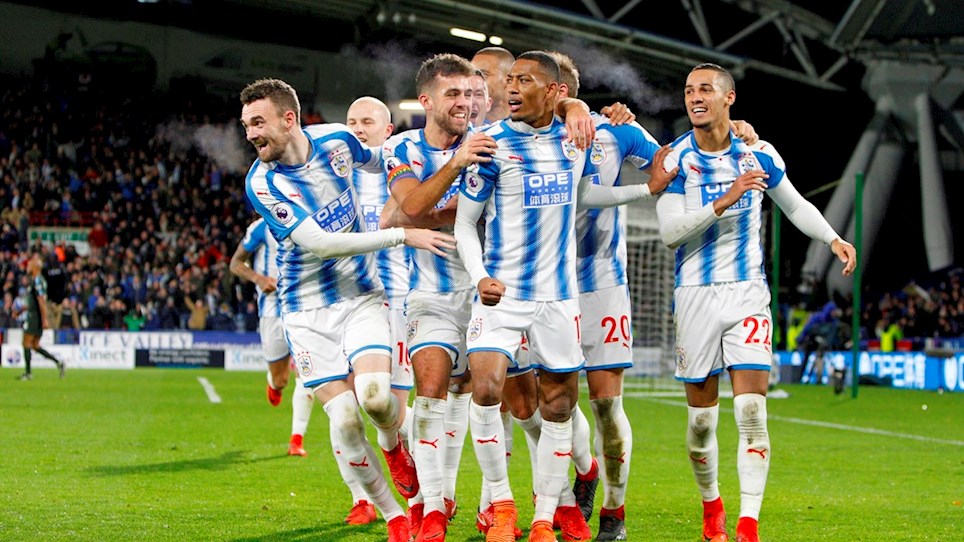 HOME SHIRTS BACK ON SALE!


Huddersfield Town’s home, away, third and goalkeeper kits can be ordered now!