Jonas was born in Denmark on 1 February 1989. His last name, Lössl, comes from his German heritage, with his grandmother still living in the country.

After beginning his footballing career at his hometown club, Kolding IF, he moved to the Academy of Danish Superliga side FC Midtjylland in 2004. He turned professional there, going on to make 137 appearances in the top flight of his native land whilst being capped by his country at all youth ages up to Under-21 level. 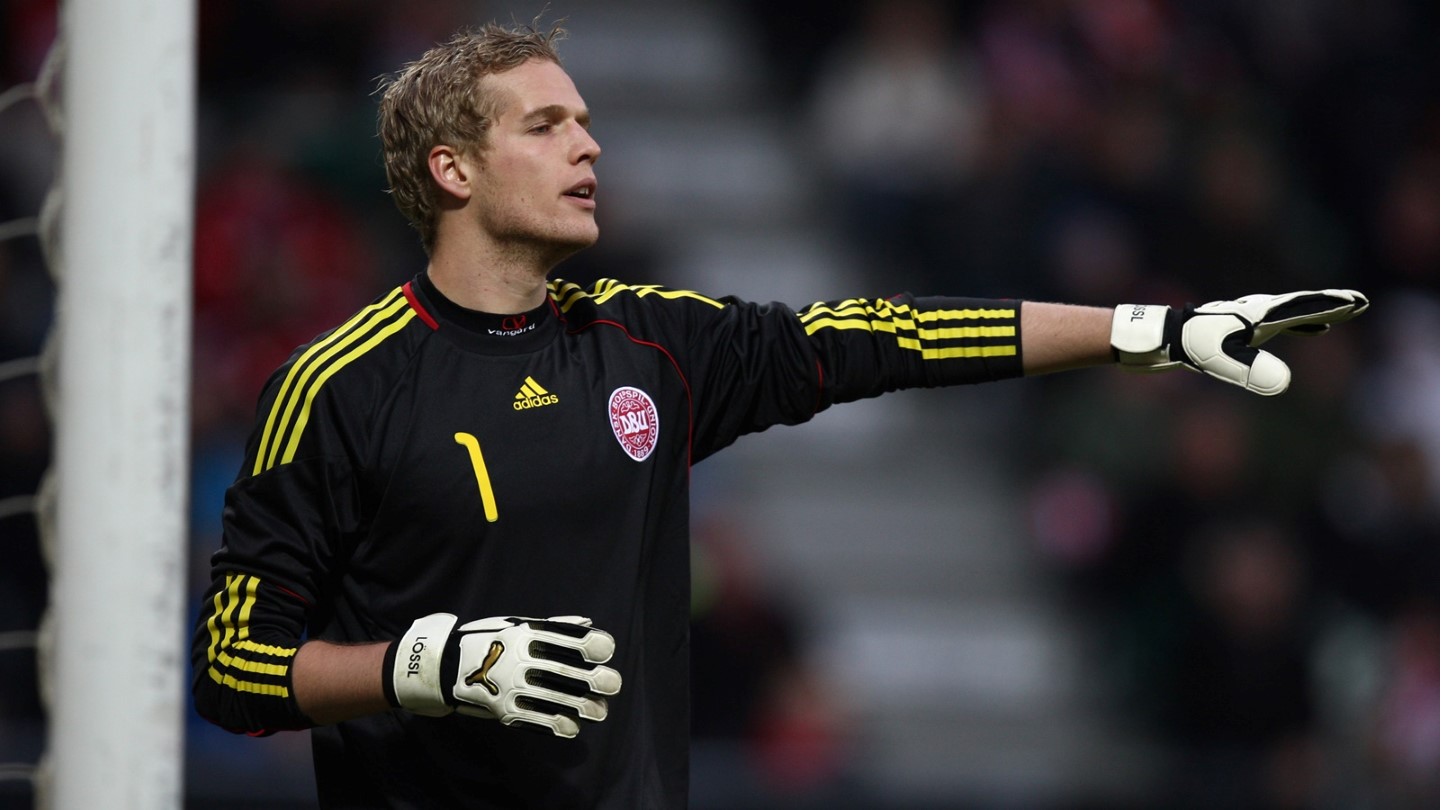 Jonas moved to French Ligue 1 side Guingamp in 2014, where he played a further 82 games across two seasons. Those appearances included his European bow, playing for the French team in the Europa League on seven occasions. 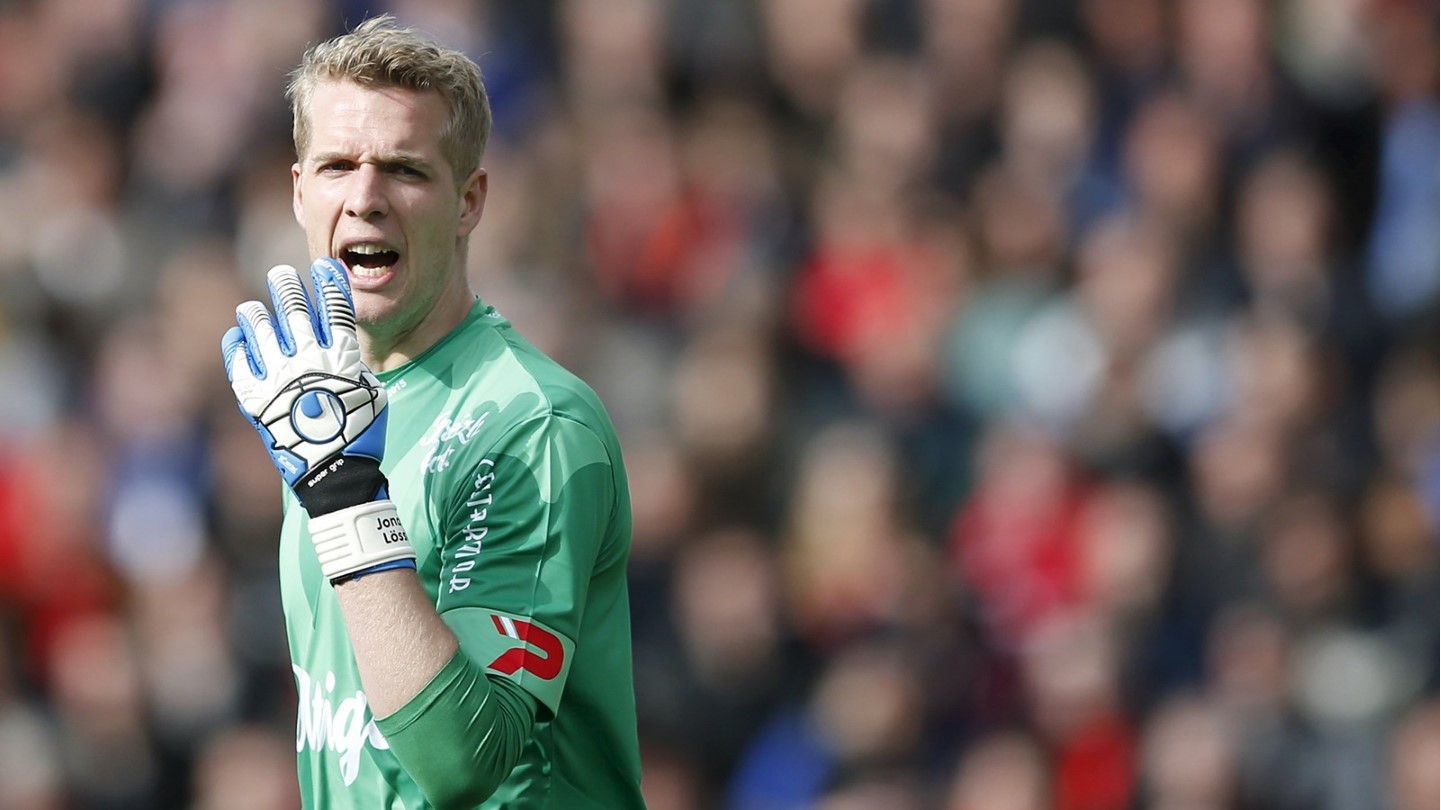 Lössl also made his senior debut for Denmark as a Guingamp player, featuring in a friendly international against Scotland on 29 March 2016.

He spent last season at Bundesliga side 1. FSV Mainz 05 after agreeing a three-year contract for an undisclosed fee in the summer of 2016. He featured 34 times for Mainz across league, cup and European competition last season. 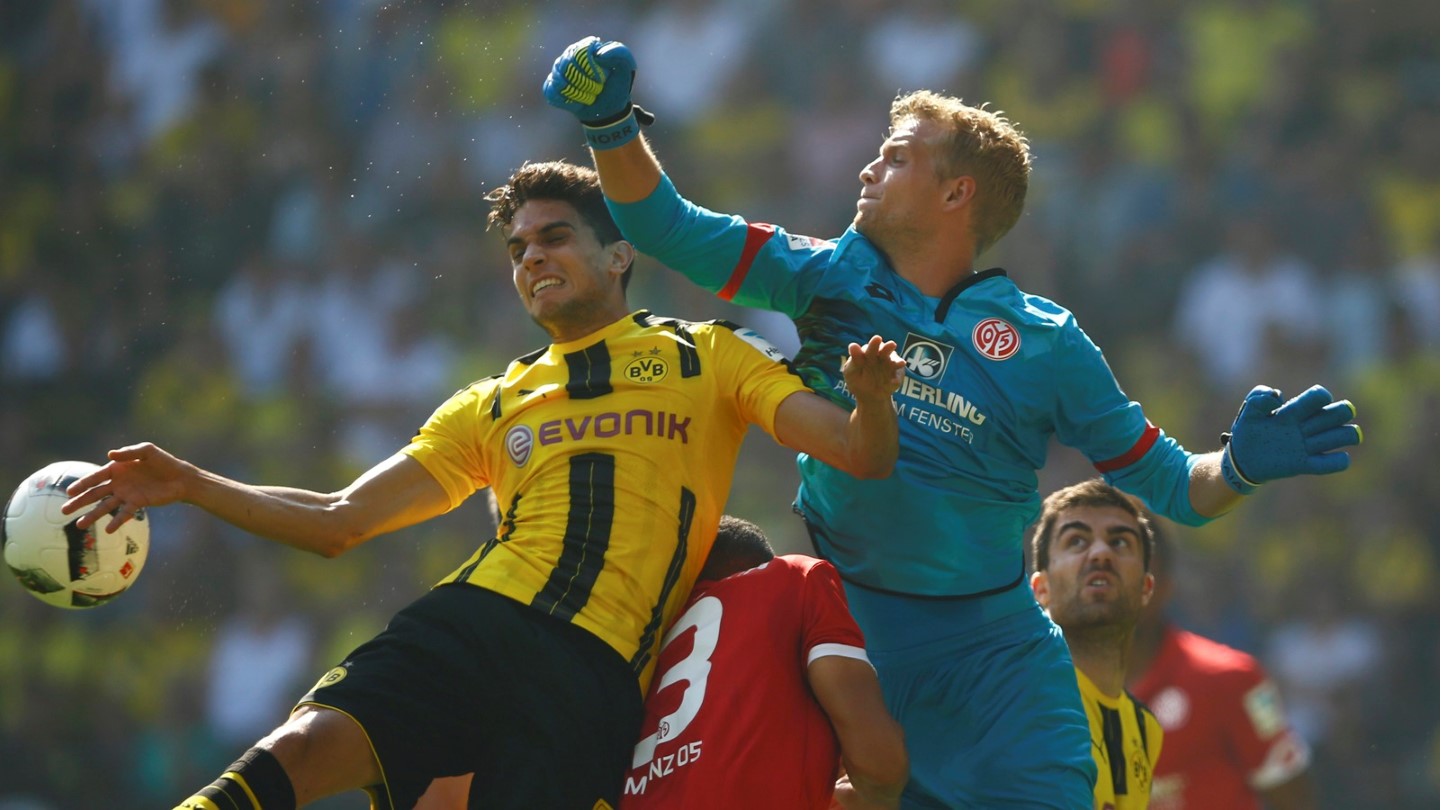 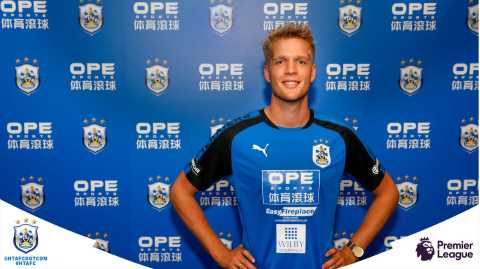