Huddersfield Town promotion winner Christopher Schindler has committed his future to the Terriers after signing a contract extension.

Schindler, who scored the winning penalty at Wembley to seal Town’s promotion to the Premier League, has put pen to paper on a three-year contract running until 2020, with the Club having the option of a further year’s extension in 2021.

After signing for the Club from TSV 1860 Munich for a then-club record fee in June 2016, Schindler became an integral part of David Wagner’s side, starting 46 out of a possible 49 Sky Bet Championship matches during his first season in English football.

The centre-back scored two goals during the 2016/17 campaign, both against Ipswich Town. His first goal for the Club earned Town all three points at Portman Road, whilst his second helped the Terriers beat the Tractor Boys 2-0 at the John Smith’s Stadium.

“When Christopher Schindler joined the Club, I always said I was comfortable to break the transfer record to bring him in and I think he totally proved his worth last season.

“Christopher was one of our standout players last year; he adapted really well to English football and has developed during the year he’s been with us.

“He is a very strong character, who leads the group both on and off the pitch and he’s responsible not only for himself but the team and the Football Club as well.

“Everyone could see at Wembley how strong he is as a person, when he stepped-up and scored the winning penalty; it’s great to have a person like him in our dressing room.

“He is an excellent defender who suits our style of play but now the challenge for him and his teammates is to make the step-up into the Premier League.” 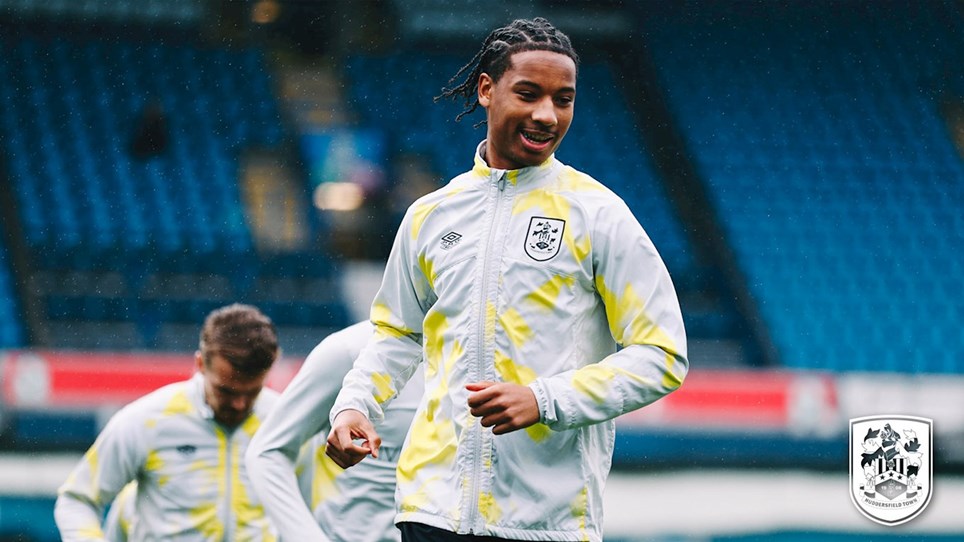