- HTAFC draws Bolton Wanderers in Emirates FA Cup Third Round
- Match will take place between Fri 5 and Mon 8 Jan
- Exact details to be confirmed on htafc.com

Huddersfield Town has been drawn away from home against Bolton Wanderers in the Third Round of the Emirates FA Cup.

The draw, which took place at Slough Town’s Arbour Park, handed the Terriers a tie against Sky Bet Championship side Bolton Wanderers.

The game will take place between Friday 5 and Monday 8 January 2018 at the Macron Stadium, with admission info and the exact date to be confirmed on htafc.com at a later date.

Managed by Phil Parkinson, Bolton Wanderers currently sits 20th in the Sky Bet Championship table with 16 points from 20 games, outside the relegation zone on goal difference.

Huddersfield Town has faced Bolton in the Emirates FA Cup on six occasions – losing five and drawing one.

However, the last time the two sides met was in the Sky Bet Championship on 2 January 2016 as Town won 2-0 at the Macron Stadium; goals from Joe Lolley and Mustapha Carayol earned David Wagner’s side all three points.

You can watch highlights from that match below via #HTTV! 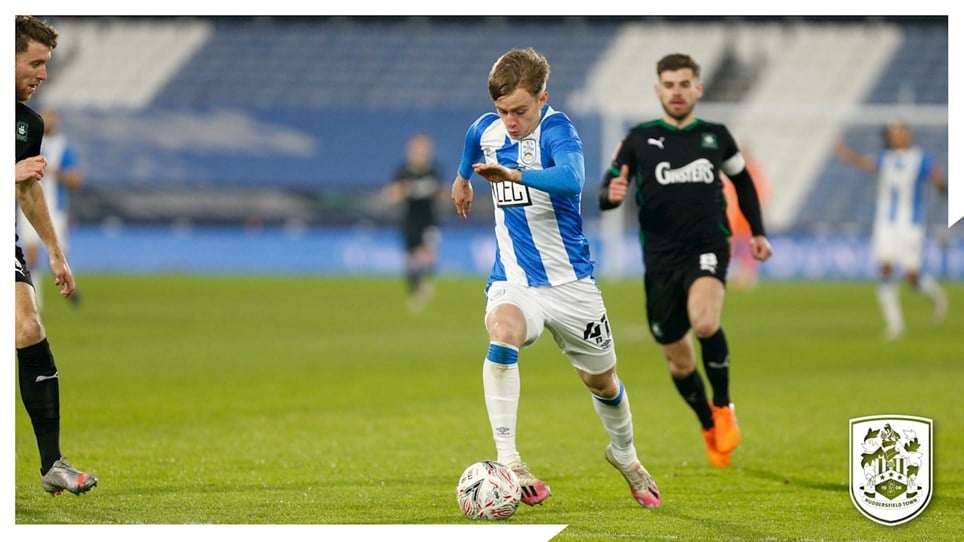