Huddersfield Town ran out victors as they welcomed Crewe Alexandra to PPG Canalside for the next game of their Professional Development League campaign. Forward George Danaher was in potent form in front of goal as he netted all three for the Terriers in their 3-2 victory.

This was the Under-18s first competitive game in two weeks with many of the U18 squad involved in last week’s game where an Academy side played out a 2-2 draw with Ossett Albion.

Leigh Bromby made three changes to the side that secured a one-goal victory against Hull City last time out in the Professional Development League as Aaron Rowe, Jordan Eli and Dahomey Raymond came into the side in place of Sam Gibson, Ben Jackson and Isaac Marriott.

The game began, and Town were on the scoresheet early on as George Danaher fired Town into the lead with barely five minutes on the clock. The first half was to end with just the one-goal before Crewe drew the sides level in the 53rd minute.

George Danaher grabbed his second of the goal just after the hour mark before Town were pegged back around 15 minutes later sending the sides into the closing stages with the scores at two apiece.

Town got the eventual match-winner with around 10 minutes remaining as George Danaher got his and Town’s third of the afternoon to secure all three points for Leigh Bromby’s side. 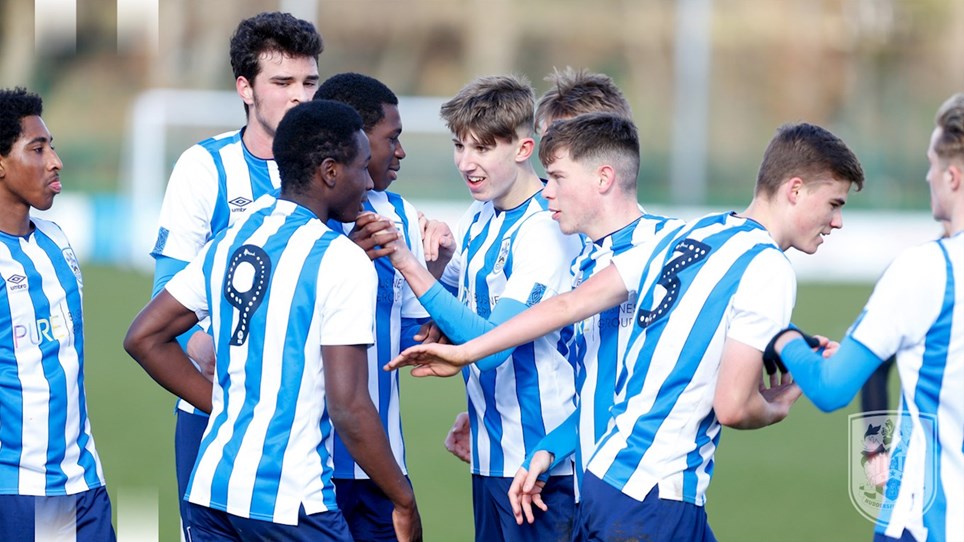