David Wagner’s side return to the John Smith’s Stadium this Tuesday following two back-to-back away fixtures at Watford and Southampton. Laurent Depoitre’s equalising goal rescued a point for the Terrier in a 1-1 draw at St Mary’s last time out.

Mark Hughes’ side arrive in Yorkshire this Boxing Day on the back of a 3-1 victory at the weekend over West Brom. Joe Allen, Eric Maxim Choupo-Moting and substitute Ramadan Sobhi got the goals for The Potters as they secured their fifth win of the season.

Mark Hughes is now into his fourth season in charge of a Stoke City side that have successfully maintained their Premier League status ever since securing their promotion to England’s top division on the last day of the 2007/08 season. 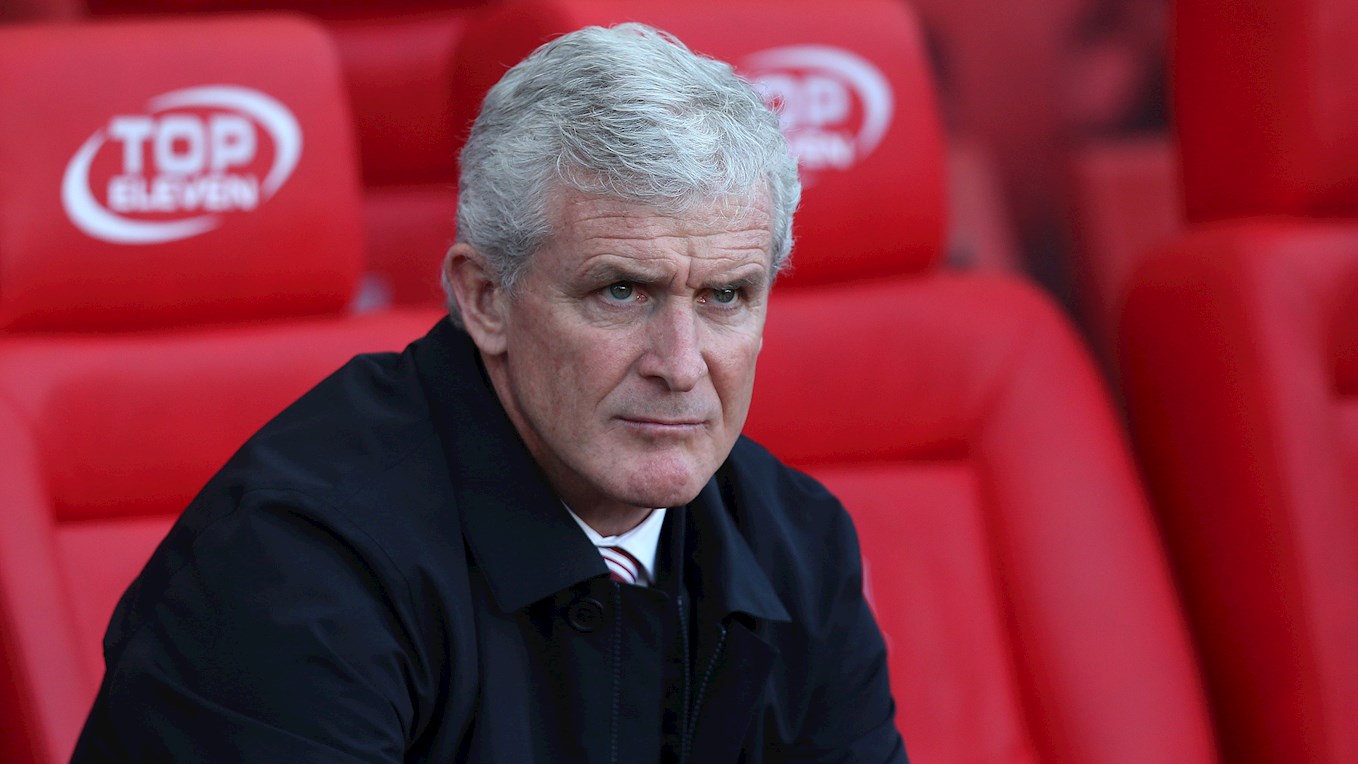 The Potters currently sit 14th in the Premier League table, three points above the relegation zone and the lowest goal difference having conceded 40 goals from their 19 games.

Town and Stoke will come face to face this Tuesday for the first time since 29 December 2001 when the two teams met in the old Division Two. The result that day was a 0-0 draw in front of a crowd of 16,041 at the McAlpine Stadium.

Darren Fletcher has been an ever-present for The Potters this season since completing his free transfer from West Brom, featuring in all 19 League games so far. Fletcher has formed a formidable partnership in centre midfield alongside Welsh international Joe Allen.

Swiss international Xherdan Shaqiri has been in fine form this season, so far racking up four goals and five assists to his name. The 26-year-old has already equalled the number of goals he scored for The Potters last campaign.

Summer signing Eric Maxim Choupo-Moting has also hit the back of the net four times from midfield this season and has been an important part of the Stoke City side. One of Choupo-Moting’s four goals this season came in the 3-1 victory over West Brom at the weekend. 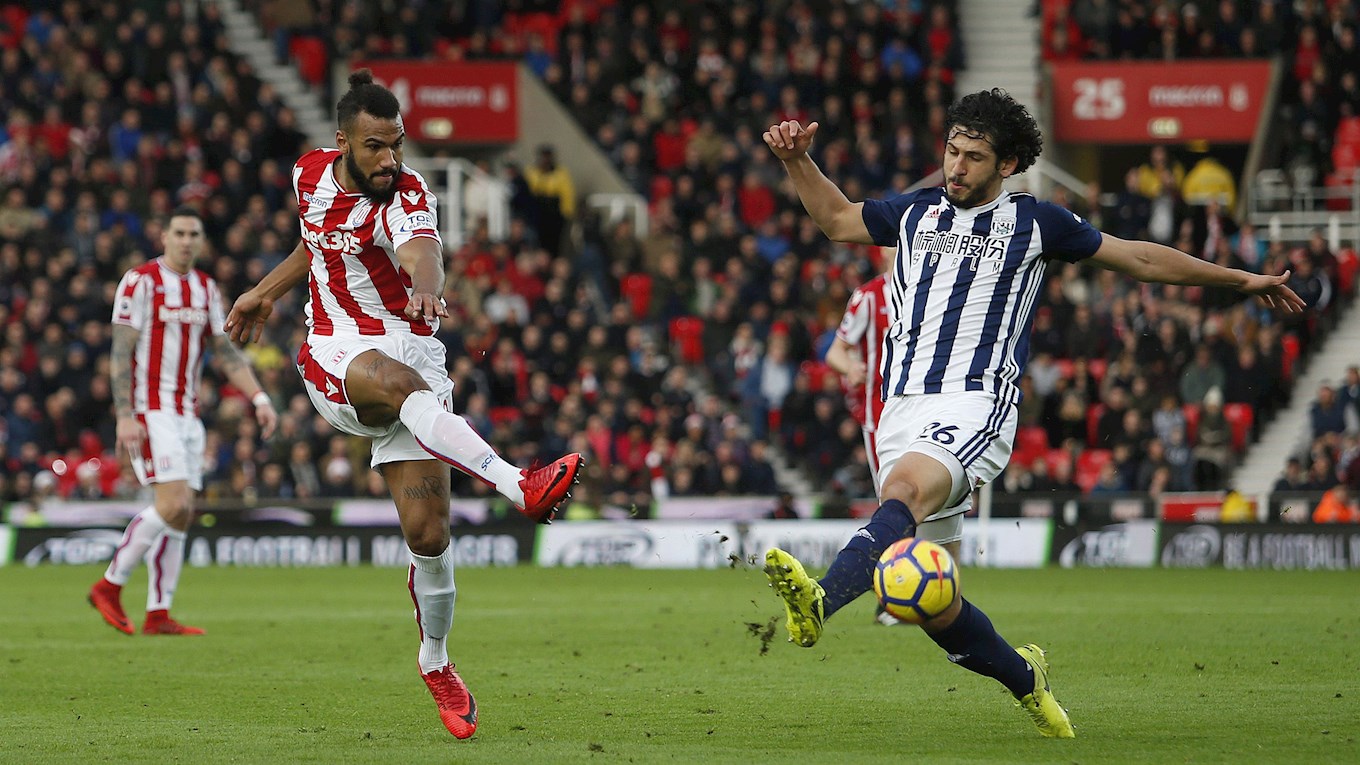 The Potters completed a handful of signings in the summer as their squad underwent somewhat of an overhaul.

Stoke tied down five players on permanent deals and completed a loan move for Chelsea centre-back Kurt Zouma which will see him spend the entirety of the 2017/18 season at the Bet365 Stadium.

Mark Hughes’ side also splashed out a reported £18million on Tottenham’s Kevin Wimmer as well as spending a reported £7million fee to secure the services of Bruno Martins Indi from FC Porto.

Huddersfield Town will be able to recall upon the services of Jonathan Hogg who sat out Town’s recent draw at Southampton through suspension for the red card he received in Town’s recent 4-1 victory at Watford.

Erik Pieters is a doubt for the game having missed Saturday’s win over West Brom on Saturday though injury. Bruno Martins Indi (Groin) is unlikely to feature for Stoke City having been stretchered off through injury earlier in the month.

Glen Johnson (Knee) returned to training and despite missing their last game, could return for the clash at the John Smith’s Stadium. Jesé Rodriguez remains unlikely to feature due to personal circumstances.