The 23 year-old spoke to #HTTV after the Club’s 4-1 win over Watford in the Premier League and explained he how happy he was that the fans could travel back to Yorkshire with all three points.

The full-back went into detail about how hard the players have been working in training to put the Terriers’ away form right and discussed the lads’ cutting edge in front of goal.

Florent was tasked with marking in-form winger Richarlison during the match and explained how much detail he went into with the Town coaching staff about his opponent as well as reviewing his own performances in the blue and white shirts.

After the win Florent told #HTTV:

“Yeah absolutely I think it was well deserved from the whole team, and also the fans they were amazing today. For the whole club, it was a great result.

“We know we’ve struggled in our away games and not scored many goals. Today we showed a very good performance, we fought for every ball and we scored goals.

“The start was very good, I think the first half was very hard with the red card in the first half. It was a dramatic half and I think we did well, we scored two goals and at half time we knew if we got the third goal it would make things easier for us.

If you subscribe to #HTTV+ by clicking here you can listen to the full-back’s full interview. 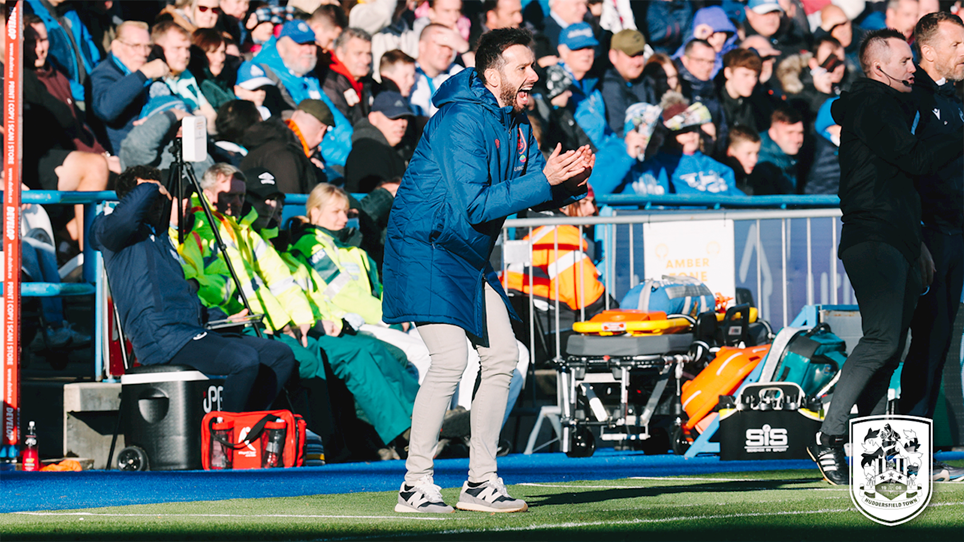 CARLOS: WE SAW A POSITIVE REACTION