Huddersfield Town U18s could travel to either Swansea City or Chesterfield in the Fourth Round of the FA Youth Cup should they progress in their Third Round game against Fulham on Friday 15 December.

The Fourth Round draw was made on Friday lunch time and has pitted the winners of Town’s Third Round game an away tie against Swansea City or Chesterfield. The game must be played before Saturday 20 January 2017.

Town’s Third Round Tie against Fulham will take place at the John Smith’s Stadium on Friday 15 December, with a 7pm kick-off.

The north end of the Revell Ward Stand Lower Tier will be open for this fixture, with admission priced at £4 for adults and £2 concessions at the gate.

Huddersfield Town's best run in the competition came in 1974, when the young Terriers became the first side from Yorkshire to reach the final; losing to Tottenham Hotspur over two legs. 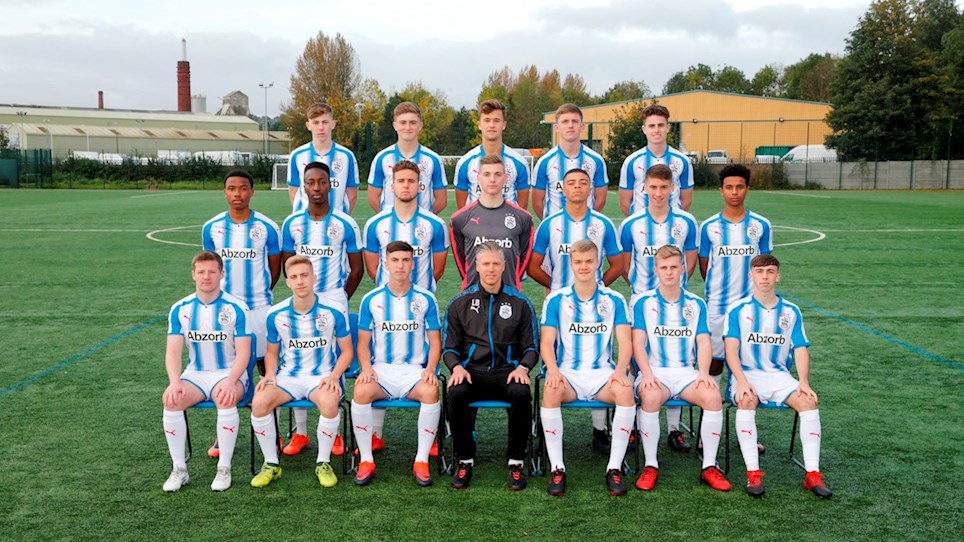 
Under-18s out of the FA Youth Cup after penalty shootout 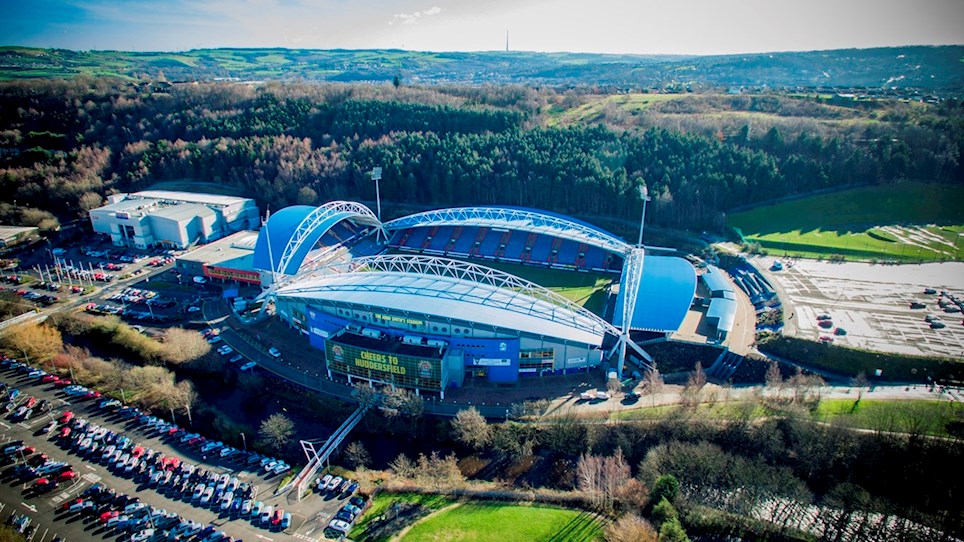 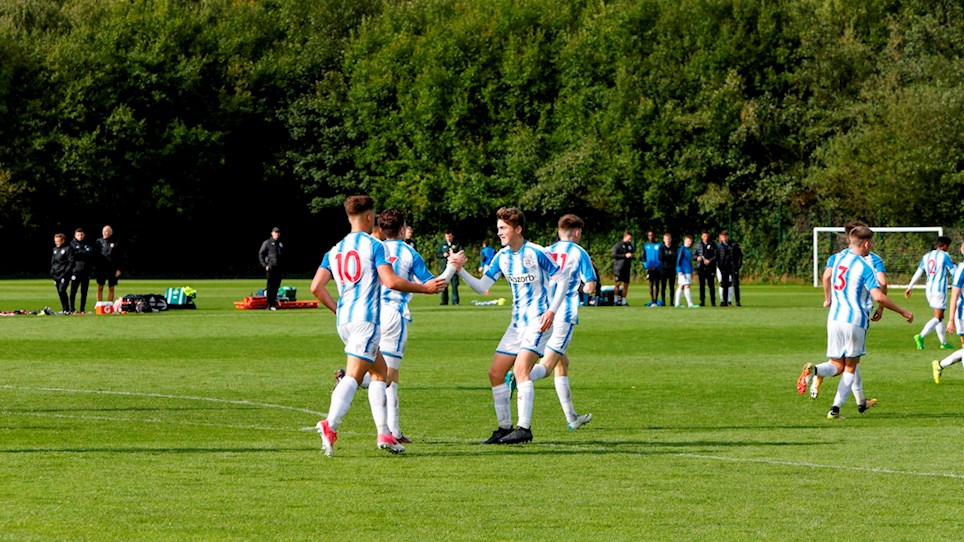