Wagner admitted his pride after watching his side keep three consecutive clean sheets in the top flight of English football and explained why Town’s first half was the best performance he has seen from his players so far.

“I think we have seen today seen one of the better 0-0 games because both teams wanted to win.

“After Southampton’s first chance in the first half we played a very well, one of the best first halves we have played.

“We were very aggressive, kept them out of our half and created some great opportunities, where we had shots blocked and saved. If we were 1-0 up at half-time then that would’ve been fair, but we weren’t clinical enough.

“In the second half, Southampton had the better chances; Jonas Lössl made some good saves and Tommy Smith made an unbelievable clearance off the goal line. This situation has shown the desire and together of the whole group and this is the reason we have three clean sheets in a row, which makes me very, very proud.

“I think a draw is a deserved result for both teams and we will accept it, even though we know we could’ve killed the game off in the first half.”

Town’s Head Coach explained to htafc.com that he can see a real working attitude among his players, something that he believes will serve his side well in the Premier League.

“Everybody knows I am not a dreamer, I’m a worker and this group are workers too.

“If you dream then you switch off and you can’t do that in the Premier League. Our team is full of real fighter, real workers and real Terriers.”

Huddersfield Town enters the international break with seven points from a possible nine without conceding a goal.

Wagner explained why the international break has come at the right time and how it will help his players.

“We are happy with our start (to the season) because of our results, the clean sheets and because of the performances we have put in. The players can see now that if they follow their ideas and their identity, even in the Premier League, they have a chance.

“It’s a perfect start for us and now I am very happy for us to have the international break because we had such a short off-season; the players now need their rest.

“Hopefully the players will come back healthy after the break and then we will prepare ourselves for our match away at West Ham.”

During the international break, Town will travel to Hamburg to face Altona 93 in a friendly.

Town’s Head Coach revealed why this “test match” could be important to members of his First Team squad.

“We need this friendly against Altona because we have some new signings and some players who haven’t had many minutes.

“The only place we were able to go was Germany for it and that’s why we chose Altona; the Club played West Ham in pre-season and we will take this game to make further steps to help us progress.” 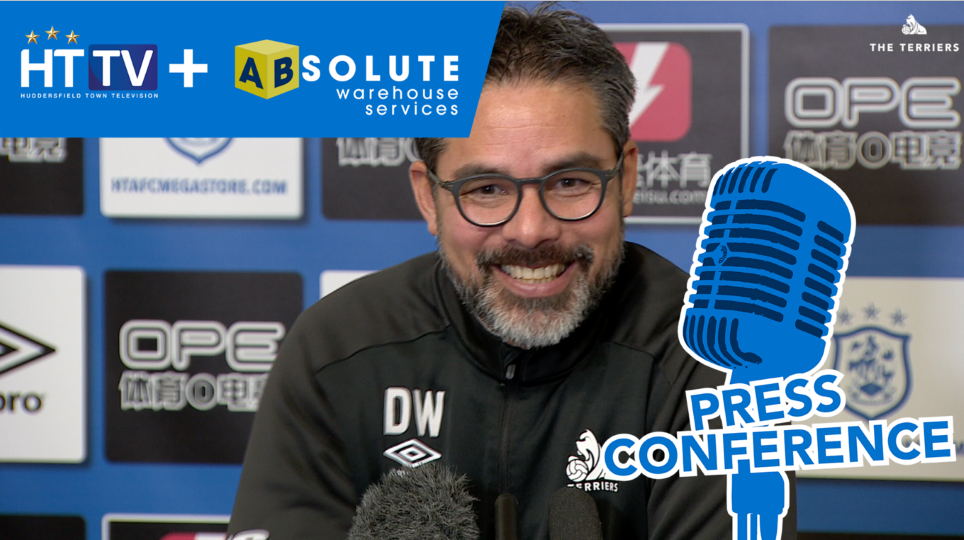 WAGNER: WE HAVE TO PERFORM ON THE HIGHEST LEVEL


David Wagner speaks ahead of Town’s match against Southampton

WAGNER: DELIGHTED WITH THE EFFORT ON THE GRASS 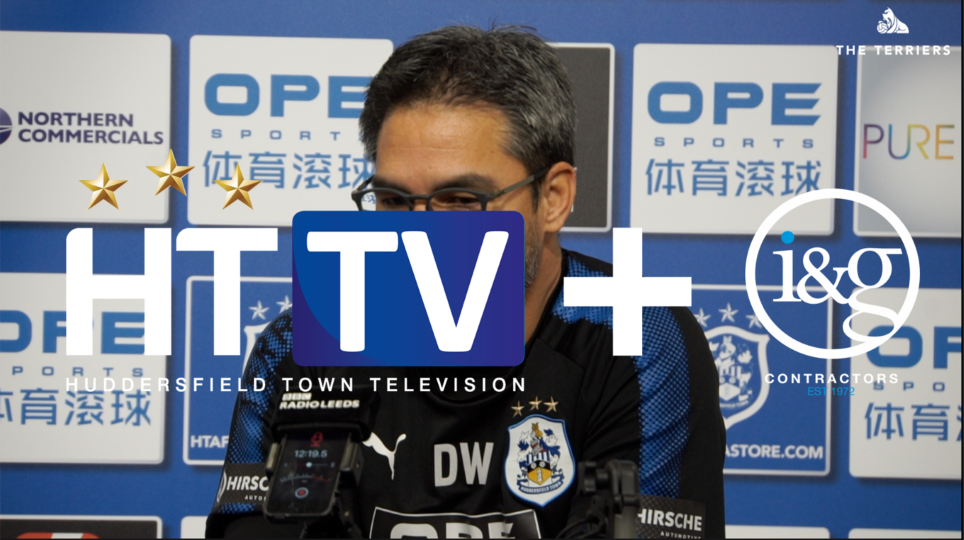 WAGNER: WE HAVE TO CHANGE OUR BORDERLINES


David Wagner speaks to the press ahead of Man City