Huddersfield Town has completed the signing of attacking midfielder Abdelhamid Sabiri from 2. Bundesliga side 1. FC Nürnberg for an undisclosed fee.

The 20 year-old has put pen to paper on a three-year contract with the Terriers running until the summer of 2020, with the Club having the option of a further year’s extension at that point.

Sabiri, who was born in Morocco but has dual German nationality, predominantly plays in the ‘number 10’ position just behind the central striker but can play in the wide attacking areas too.

He burst onto the scene at his former club in the second-half of last season, netting five goals in just seven starts in the German second tier.

Abdelhamid will wear the number 11 shirt at Huddersfield Town.

“I’m very happy that we have been able to add Abdelhamid to our squad in this summer window; he is one of the most exciting talents from the German leagues. We needed another natural ‘number 10’ in our squad and he gives us a good option in all the attacking midfield areas.

“Abdelhamid made a big impression in Germany with his performances for Nürnberg in the second-half of last season. The number of goals he has scored from his position is very impressive, which comes from good football intelligence.

“When I have talked to him, I have been very impressed by how desperate he is to join our club and prove himself at Premier League level. This was a big factor in our negotiation.

“He is still learning the game and his space to develop is huge. If he works hard, like I expect him to do, he could be a high-quality player for this Club. We will give him all the support he needs to help him become the best player he can be.”

Born on 28 November 1996, Sabiri came through the youth system at SV Darmstadt 98 in Germany; one of Town Head Coach David Wagner’s clubs during his playing days.

However, he played his first senior football for regional club Sportfreunde Siegen in the fifth tier of German football in the 2015/16 season. That spell was a great success; Abdelhamid netted 20 goals and grabbed six assists in just 29 starts and four substitute appearances.

His form unsurprisingly attracted the attention of clubs higher up the football pyramid in the country and Abdelhamid joined 1. FC Nürnberg in 2016, initially playing for the second team.

Another 12 goals and six assists in just 19 starts for the second team in Germany’s third tier earned him a promotion to the Club’s First Team in January 2017 and he made headlines in the 2. Bundesliga, scoring five times in seven starts and two substitute appearances towards the end of last season. 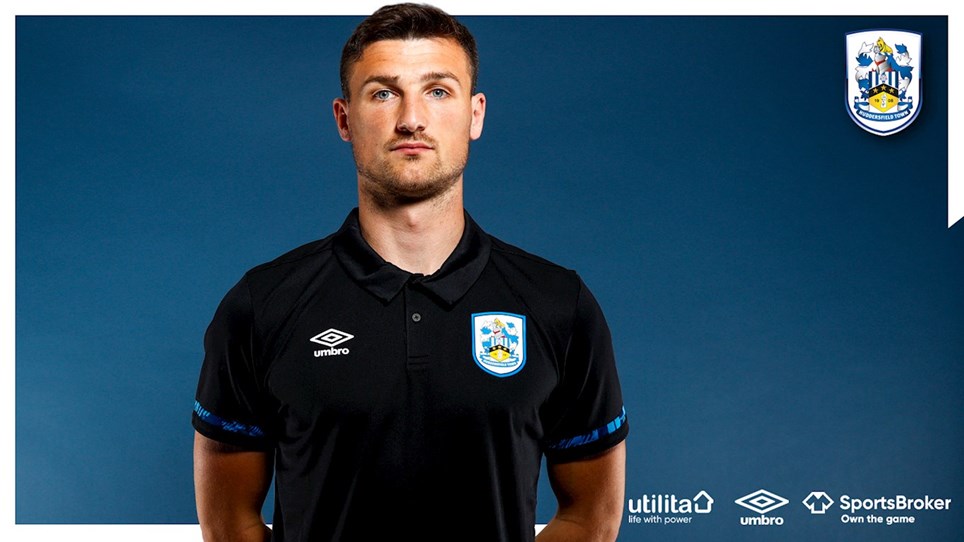 
Centre back agrees a three-year contract with Town

RETAIL: BUY EARLY WITH 3 FOR 2


Your chance to grab a bargain and start Christmas shopping early!

CARLOS: WE WANT TO GROW