Town’s attentions turn to the Carabao Cup on Wednesday night when the Terriers enter the competition at the Second Round stage against Rotherham United.

The game, which will kick-off at 7.45pm at the John Smith’s Stadium, will see Paul Warne’s Millers arrive in West Yorkshire looking to cause an upset after a mixed start to their new League 1 campaign.

As in previous years, there are no replays in the competition – meaning the game will be settled by extra time and penalties on the evening if necessary!

Town faced Rotherham twice in the Sky Bet Championship last season, but there are now two divisions spanning the teams after the Terriers were promoted to the Premier League and the Millers relegated to Sky Bet League 1.

Despite relegation, Paul Warne – the man who led Rotherham against Town in the second meeting of last season – was given the role on a full-time basis.

The Millers have experienced a mixed start to the current campaign. Home wins over Southend United (5-0) and League 2 Lincoln City in the Carabao Cup (2-1) have been bookended by league losses at Fleetwood Town and Peterborough United, as well as a Checkatrade Trophy defeat against Manchester City’s Under-23s by penalties.

The man making the headlines for the Millers so far is striker Kieffer Moore, who is on loan from Championship pace-setters Ipswich Town. The 6’ 5” tall forward has netted four goals for his new club so far, which includes a first-half hat-trick in the 5-0 victory over Southend United.

Another player performing well so far is 24 year-old centre back Michael Ihiekwe. The former Wolves Academy and England C player has been a relative regular for Rotherham since his summer move from Tranmere Rovers alongside Semi Ajayi. 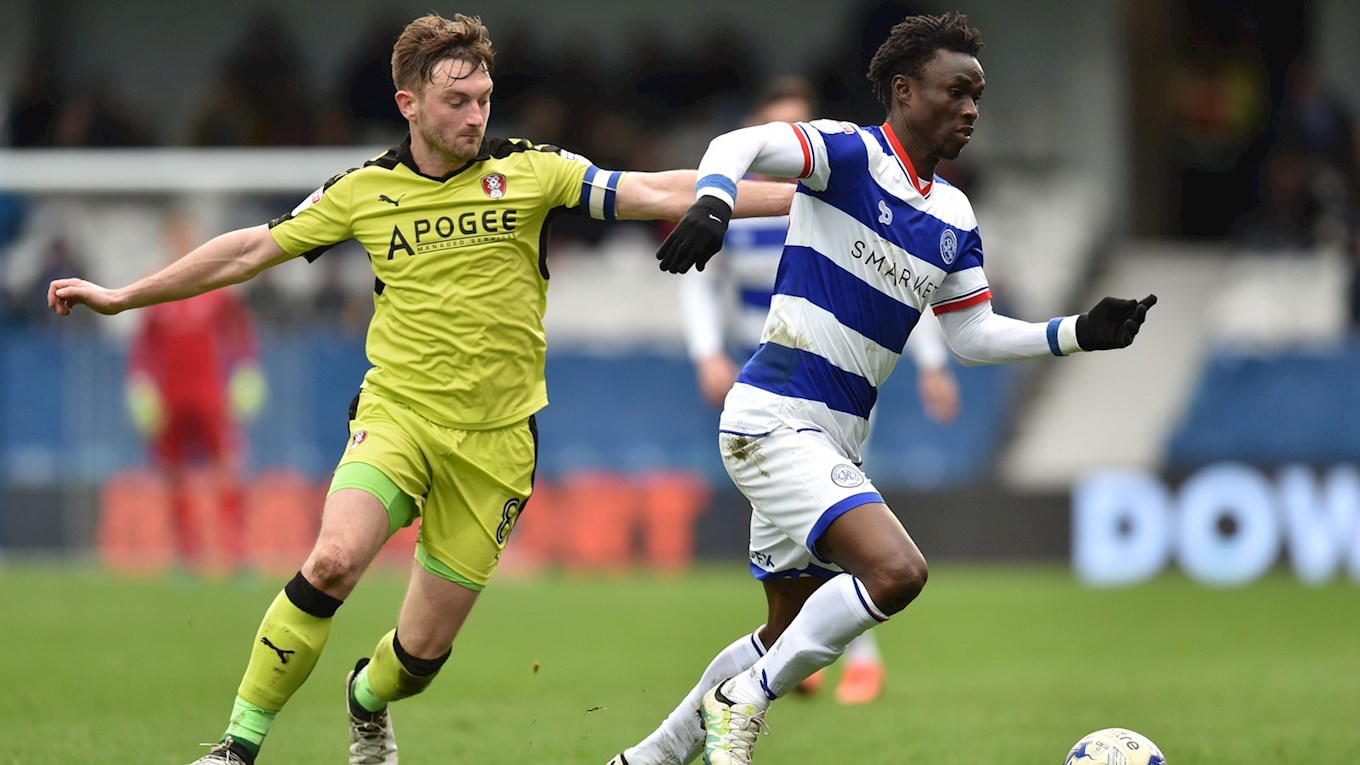 Lee Frecklington is Rotherham’s club captain; the long-serving midfielder is a set piece specialist and can hurt opposing sides given time on the ball.

As well as Moore, Warne has added another Ipswich player to his ranks on loan this summer; young right back Josh Emmanuel.

The forward ranks have been further bolstered by the arrivals of Jamie Proctor from Bolton Wanderers and David Ball from Fleetwood Town, whilst experienced midfielder Darren Potter joined on a free transfer after six years at MK Dons.

Paul Warne has a healthy squad to choose from on Wednesday evening.

David Wagner will still be without the services of Jonathan Hogg and Nahki Wells who are both out with ankle injuries.

This game is all pay on the gate, with adult prices starting from just £8. Click HERE for full admission information.

The new ABBA system of penalties is being used in this competition whereby teams take two penalties together, rather than taking turns.

In simple terms, the team taking the first kick in each ‘pair’ of kicks will alternate as follows.

Both teams will be able to make three substitutions as normal but if it goes to extra-time, both teams now can use up to four substitutes.