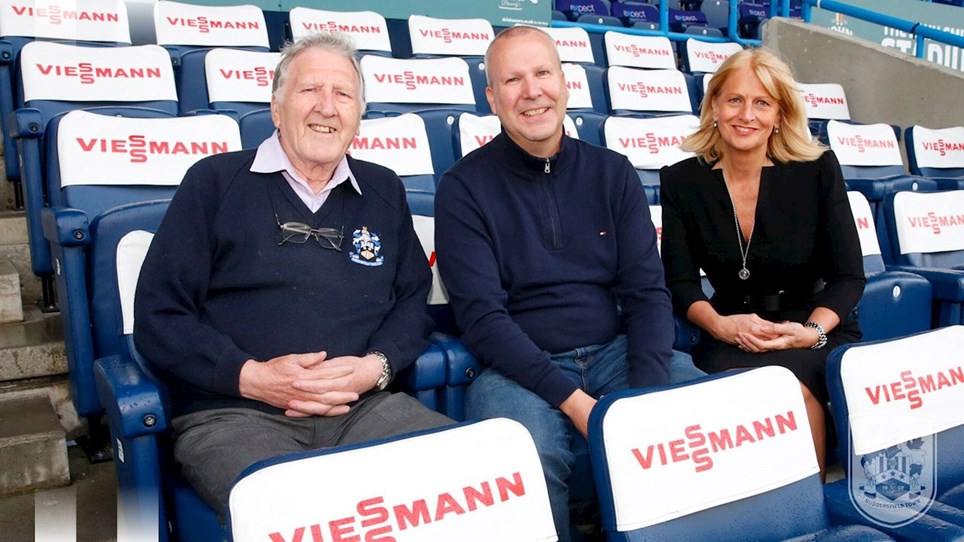 
Why not join them for the rest of the season?

TOWN vs BRISTOL CITY: WATCH LIVE ON IFOLLOW IN THE UK!


Karlan Grant returns to start at the Liberty Stadium!


Options available to International and UK-Based fans through iFollow HTAFC