New Huddersfield Town signing Florent Hadergjonaj explained to #HTTV that he could feel positive vibes around the Club as soon as he met Head Coach David Wagner.

The 23 year-old right back, who has joined the Terriers on a season-long loan from FC Ingolstadt 04, spoke exclusively about his move and his excitement to play in front of the Huddersfield Town supporters after witnessing the atmosphere they created against Newcastle United.

Watch the full interview FOR FREE now above! 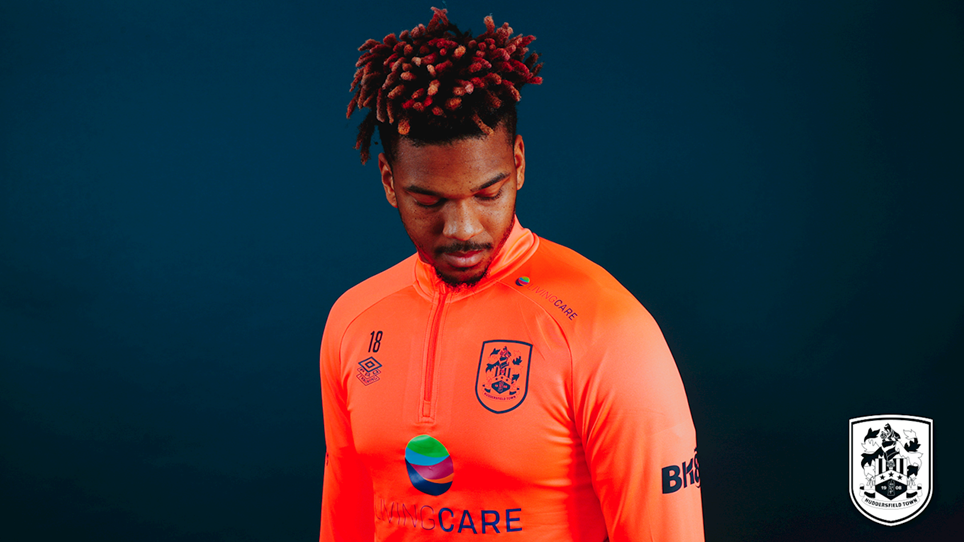