Out of all the entries, 24 lucky fans were drawn out and were randomly assigned to a team that qualified for this summer’s tournament.

Tickets were £1 each and Eder’s extra-time winning goal meant Mrs Jackson, who is a retired Headmistress of Town school partner Shepley First School, collected her £2,016 cheque from the John Smith’s Stadium this week.

Commiserations go out to Mr Keith Rant, who was assigned France in the draw; however, he has still received a cheque of £200 as they finished runners-up!

Each person who was assigned a team came away with some money:

All the proceeds from the draw, which was sponsored by Boxers & Briefs, will be invested back into the Huddersfield Town Academy.

Thanks to everyone that took part! 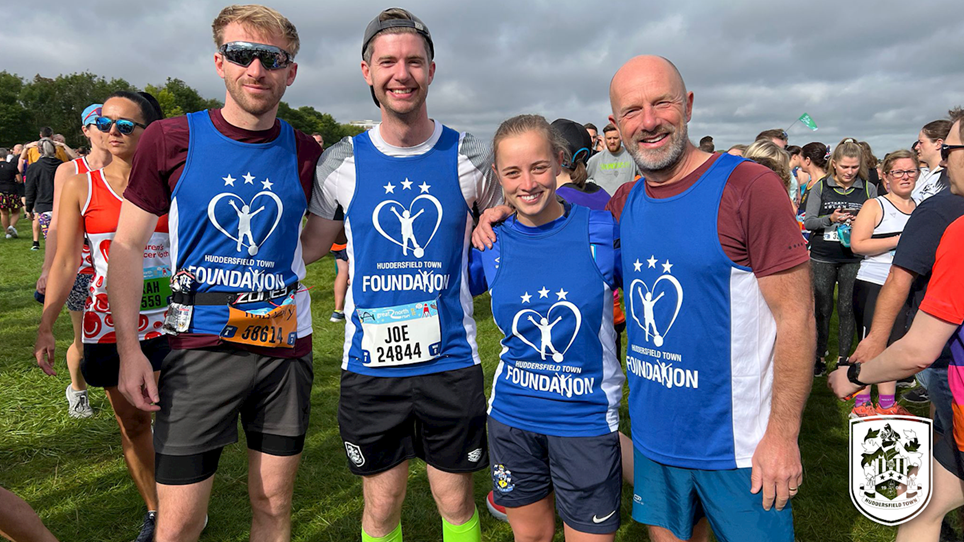 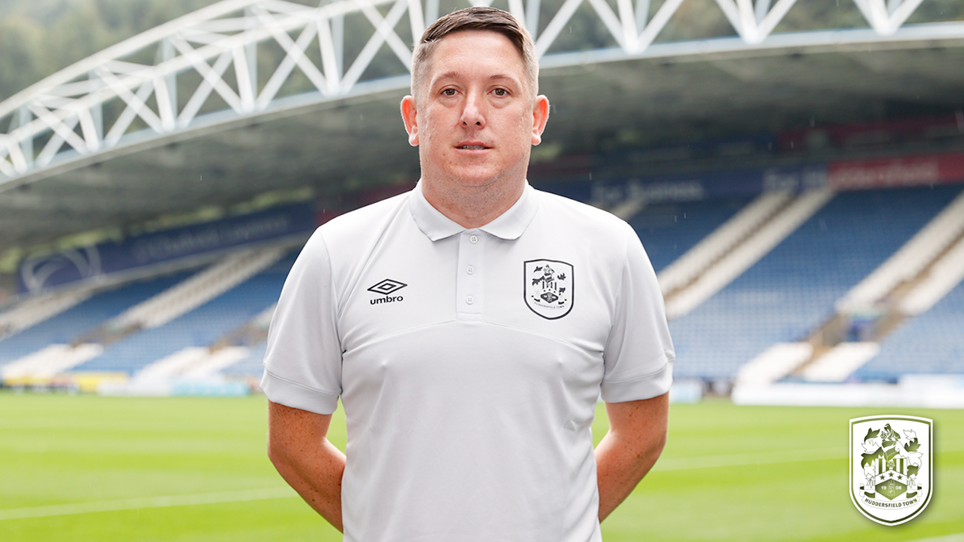 TOWN FOUNDATION: CHANCE FOR DEWSBURY RESIDENTS TO GET ACTIVE 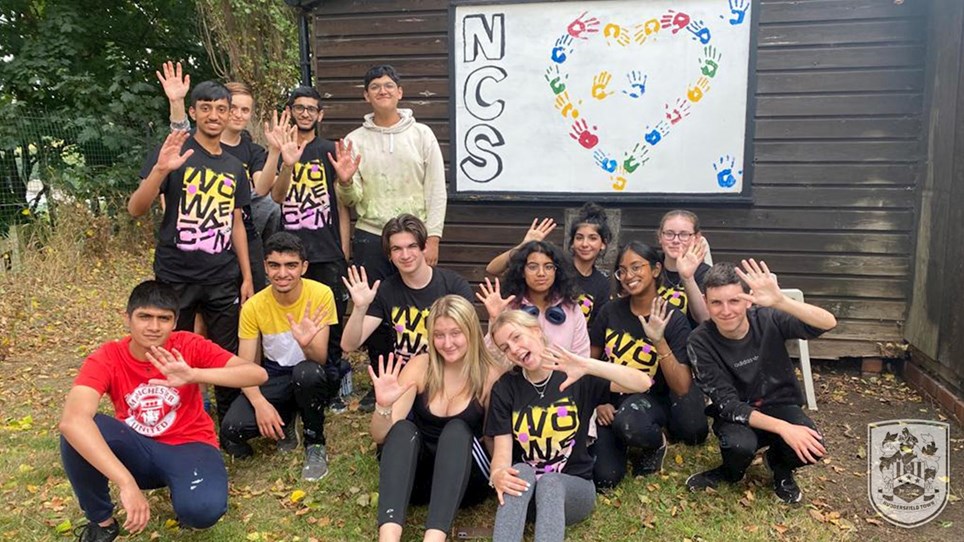