The game will be played at PPG Canalside, located at 509 Leeds Road, with a 1pm kick-off.

Admission to watch the game is £1, for which supporters will receive a team-sheet.

Frankie Bunn's side goes into the game on the back of a 4-0 home win over Brentford on Saturday; highlights of the fixture are shown below courtesy of HTTV.

Town currently sits top of the PDL2 North table with 55 points from 25 games, a point above second placed Sheffield United with two games in hand.
The top two teams play the top two southern division sides to decide the overall PDL2 Champion at the end of the season and the Terriers could qualify for that stage with four games to spare if they win tomorrow, with third placed Hull City 10 points adrift having already played a game more.

However, visitors Sheffield Wednesday - bottom of the northern table with 25 points from 24 games - did beat Frankie Bunn's side in the first meeting of the season, with the game in South Yorkshire finishing 1-0.
Last season the Terriers reached the PDL2 Play-Off Final, but lost 3-2 to hosts Swansea City at the Liberty Stadium despite a brace from Flo Bojaj.
If you can't get to tomorrow's game, you can follow team news and updates of the score on Town's official Twitter account @htafcdotcom. A full match report and match highlights on HTTV will follow too!
Tweets by @htafcdotcom 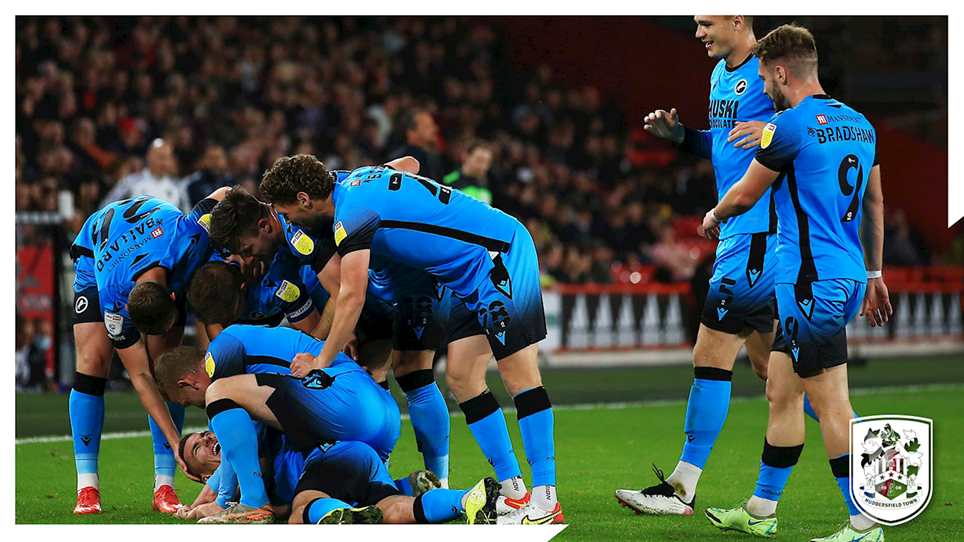 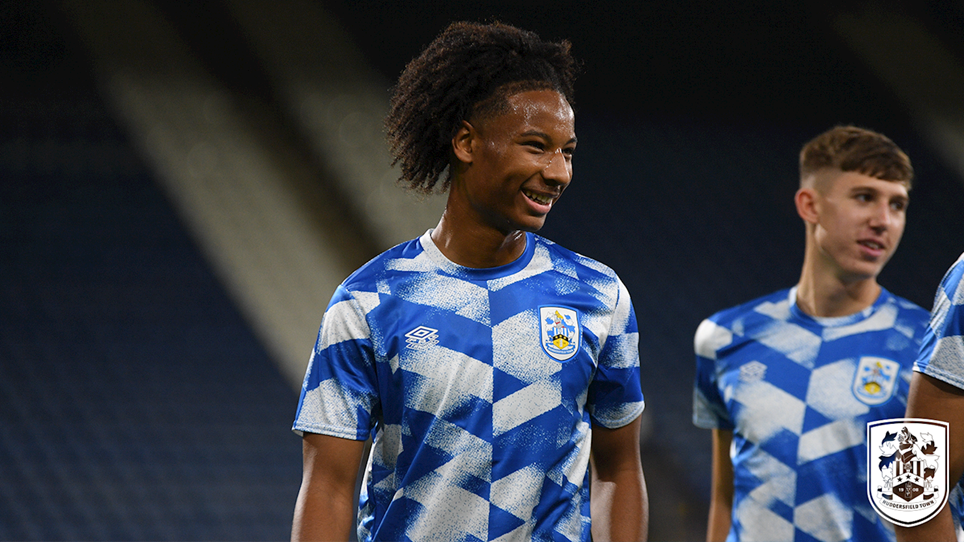 ETIENNE CAMARA EXCITED TO BE BACK IN ACTION