- Town's U18s put seven past Hull
- Jack Boyle nets hat-trick; brace for Rekeil Pyke
- Highlights on HTTV on Monday
Huddersfield Town's Under-18 side smashed visitors Hull City for seven at PPG Canalside in the latest Professional Development League 2 North game of the season on Saturday morning.
Under-18 top scorer Jack Boyle (pictured) broke the deadlock on the stroke of the half hour after Lewis O’Brien won possession and was brought down by an opponent around 25 yards out. The attacking midfielder stepped up and sent a free kick over the wall and underneath the visiting Hull goalkeeper to give his side the lead.
That opened the floodgates, with striker Rekeil Pyke netting the second just four minutes later. The second year scholar did all the work, even winning back possession after being tackled on his run, before firing inside the goalkeeper and the near post.
Midfielder O’Brien made it 3-0 at the interval in the 41st minute after converting teammate Adam Porritt’s deflected shot.
Pyke’s second of the game followed 11 minutes after the restart, with the forward finishing superbly from O’Brien’s out-swinging cross, before Boyle matched him with his second; another long range strike.
With nine minutes left, Boyle completed his hat-trick. The goal owed much again to Lewis O’Brien, whose superb through ball gave Jack the chance to score.
Substitute Dominic Tear – a striker from the Under-16 side – scored his first goal at Under-18 level with five minutes left to complete the scoring.
Highlights of the game will appear on HTTV on Monday.
Town’s team (4-4-2):
Owen Brooke; Harry Clibbens, Dylan Cogill (Luca Colville, 60), Callum Elliott, Adam Porritt; Jack Boyle, Jamie Spencer (c), Sam Warde, Lewis O’Brien; Rekeil Pyke (Dominic Tear, 74), Cedwyn Scott (Akeel Francis, 57)
Unused sub:
Tadhg Ryan
Tweets by @htafcdotcom 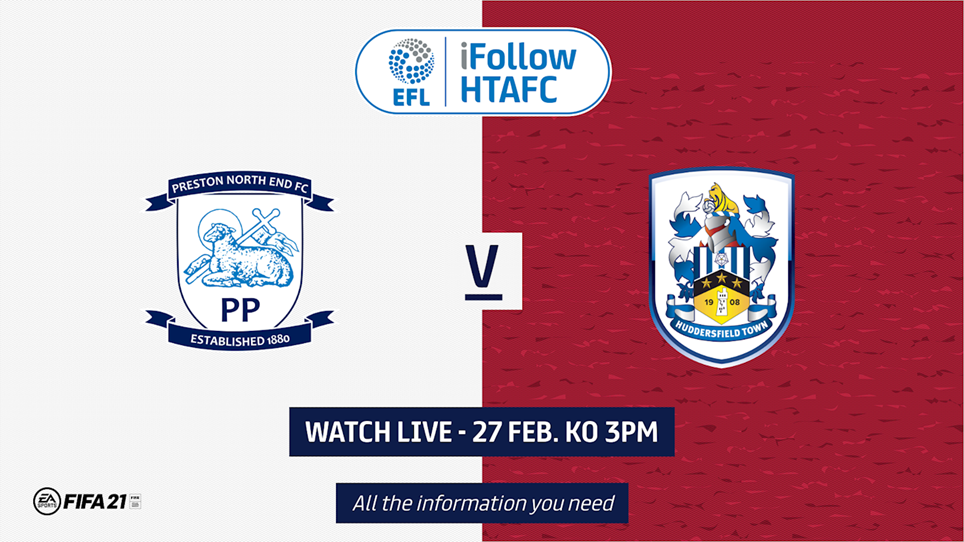 HOW TO WATCH PNE (A)