For a fourth successive season, the logo of commercial partner Northern Commercials will appear on the back of the First Team shirts during the upcoming Sky Bet Championship season.
A supporter of Huddersfield Town since 2007, the Northern Commercials logo made its debut across the shoulders of the First Team’s home shirts five years later.
Click HERE for full information on htafccommercial.com!
Tweets by @htafcdotcom 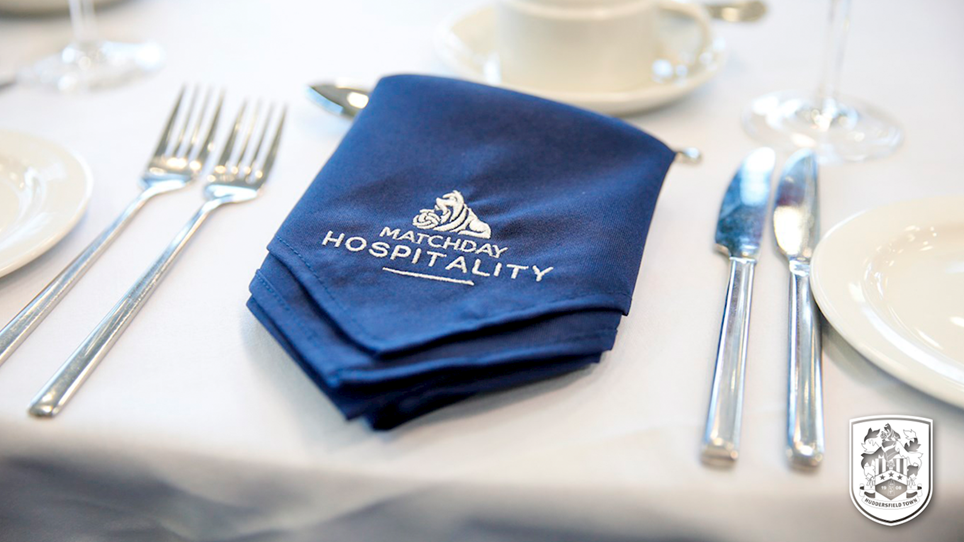 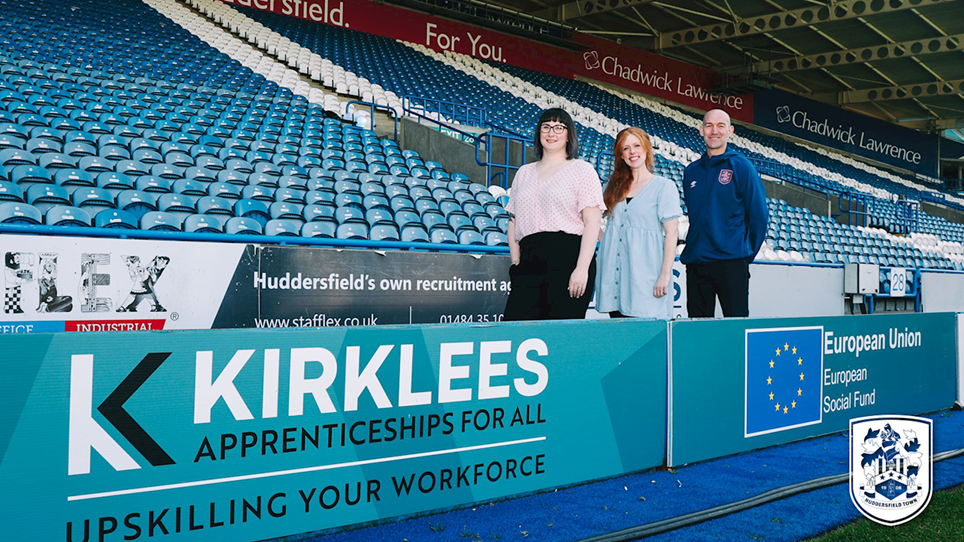 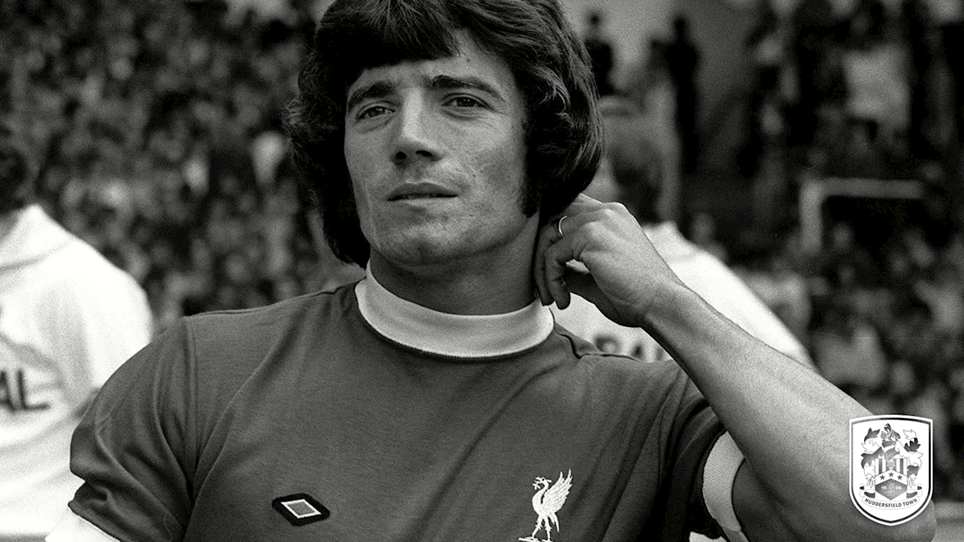