Last week was National Breakfast Week and the Town Foundation supported the week by highlighting their work that has been going on over the past two years with the ‘Early Kick-Off’ breakfast club project.

The EKO project serves over 1,000 healthy and nutritious breakfasts to local youngsters every morning. That has been made possible thanks to the generous donations from local businesses and individuals across the area.

As part of National Breakfast Week, some of the school children were treated to special visits from players and staff of Town. Chairman Dean Hoyle, Manager Chris Powell and Assistant Manager Alex Dyer all visited breakfast clubs during the week.

The Town Foundation takes pride in not only serving youngsters with a healthy breakfast, but engaging with the children and improving their social skills.

That was certainly the case when Mark Lillis and Murray Wallace visited Hillside Primary School. Mark played a game of draughts with some of the children and Murray was involved in several games of Uno with the youngsters – failing to win any!

In addition, to raise awareness for National Breakfast Week, the Town Foundation asked fans to get involved by sending in a ‘breakfast selfie’. This received a fantastic response, and even saw Sir Patrick Stewart send in a selfie!

Unfortunately due to the adverse weather from last week, Thursday’s scheduled visit to Spring Grove Primary School from Joel Lynch and Sean Scannell had to be cancelled; however the players will be revisiting the school in the coming weeks. 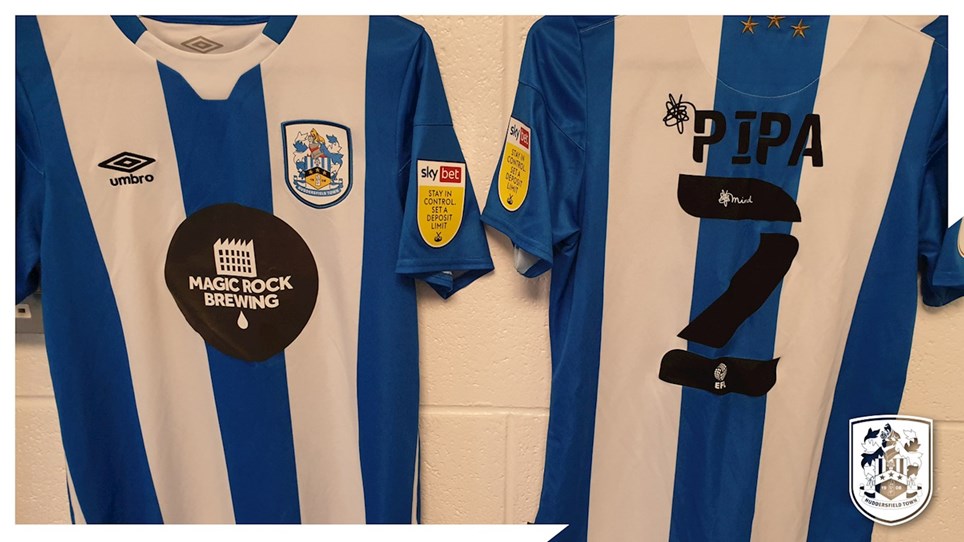 
Adults get active in their local areas 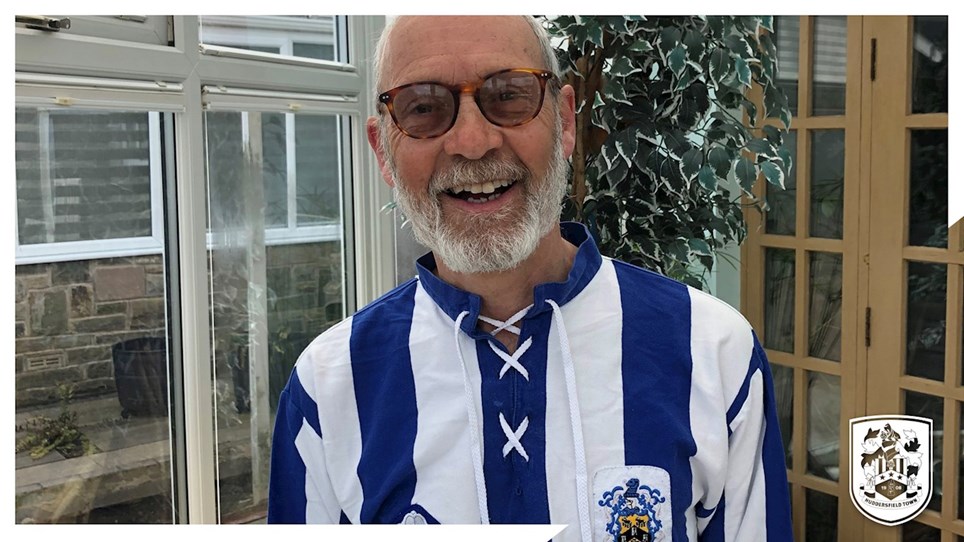 
Programme supports those at risk of isolation 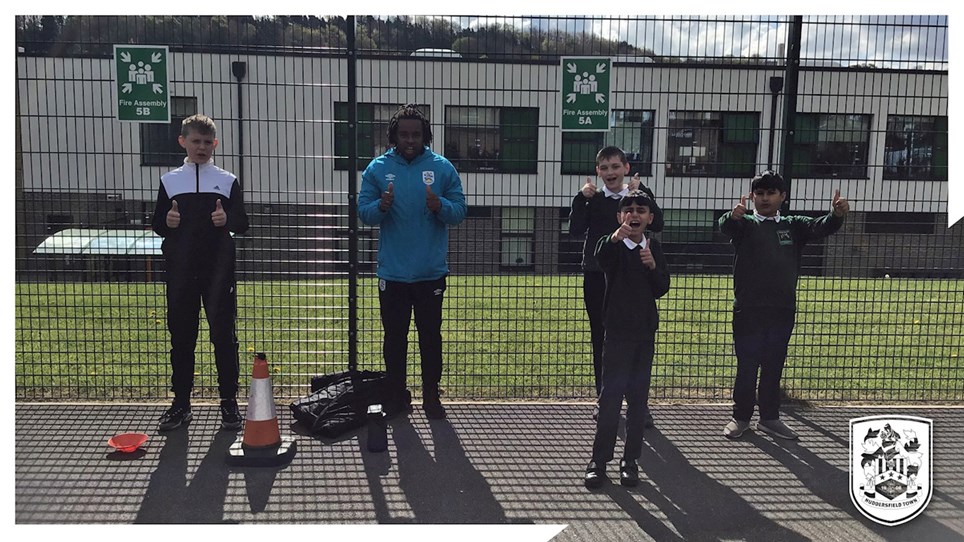