Huddersfield Town presented a cheque worth £1,210 to the Royal British Legion thanks to money raised from the sale of the special poppy shirts worn against Birmingham City.
Town’s Ambassador Andy Booth is pictured presenting Richard Brook from the Royal British Legion charity with the cheque at the John Smith's Stadium.
Proceeds from the shirt auction were donated to the Royal British Legion; the charity that provides welfare, comradeship, representation and remembrance for the Armed Forces Community.
Club Ambassador Booth commented:
“On behalf of the Club, I would like to say a big thank you to everyone who purchased and bid for the special match-worn shirts. It is brilliant that we have raised over £1,000 for the fantastic Royal British Legion.
“We are a proud community Club and therefore we are delighted that we can assist in raising money for such a worthwhile cause.    .
“We hope that the proceeds can contribute in some way to financially aiding those involved with our Armed Forces who need our help.” 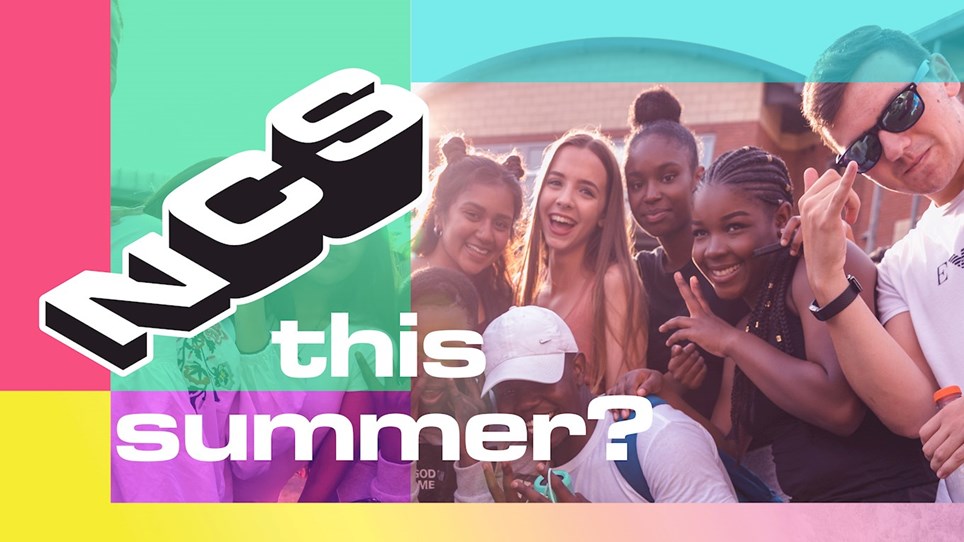 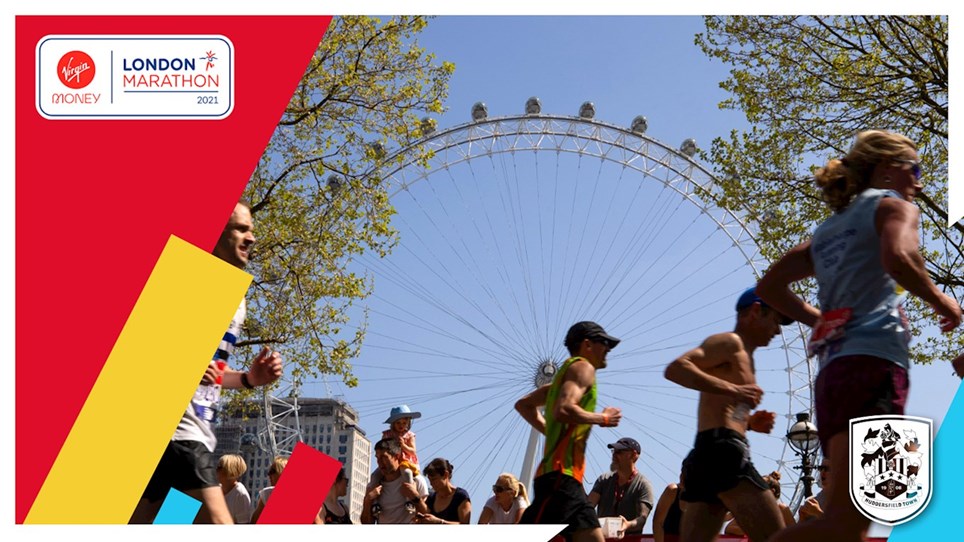