Academy Manager Mark Lillis believes a big attendance at Friday’s FA Youth Cup tie against Manchester United could play a crucial role in the development of the Club’s promising youngsters.
Lillis hopes that the visit of the Reds – 10 time winners of the FA Youth Cup – combined with the chance to see Town’s league-leading Under-18 side in action will pull in big numbers at the John Smith’s Stadium come the 7pm kick-off.
“It will be magic if we can get a good following, because that could play a big part in the development of our young players as footballers,” Mark told htafc.com.
“If we get a good turnout, it will help us see how the players can handle the mental side of the situation. You never know how each individual will react until the night; sometimes the players you believe are your best can freeze. Those players have to overcome that to go onto be a success in their careers.
“The fans that do come out should see that we have some good young players at this Club. On Friday they take on Manchester United, who are one of the top teams in the country at both First Team and Academy level. The game will be a great test for the lads; one that they must go and embrace.”
Lillis made over 240 appearances for the Terriers between 1978 and 1985, earning a reputation for whole-hearted performances week in, week out. It’s those qualities that Lillis will be looking for against United on Friday evening.
“Frankie (Bunn), Tony (Carss), myself and all the staff have been telling the players to go and embrace it. They should come away from the night with no regrets. I’m a big believer in cultivating a winning culture. I want our players to know what it takes to win games.
“We’ve been frustrated by the postponements we’ve had recently, but we should be picking from a full squad. We’ve got a lot of competition for places at the moment and that’s important; we’ve got some first year scholars and even Under-16s in the side ahead of the second year lads.
“Our players have had a taste of playing at the John Smith’s Stadium through the extra time FA Youth Cup Third Round win over Luton and they should approach this like they do going into every League game on a Saturday.”
The winners of the Fifth Round tie will be decided on the evening – through extra time and penalties if required – and will go onto face either Fulham or Manchester City away in Round Six.
Lillis continued: “There’s another good tie in prospect, but for now the focus is totally on Manchester United. Come Friday, we’ll be ready for it.”
Friday’s 7pm kick-off is pay at the turnstiles for all supporters in the Direct Golf UK Stand Lower Tier, with admission priced at £5 for adults and £3 for concessions (under-18s and seniors).
For a match preview, click HERE
Please note the John Smith's Stadium car park will be open, with places available free of charge on a first come, first served basis.
The Stadium Superstore will be open until the 7pm kick-off on Friday for all your official merchandise needs! 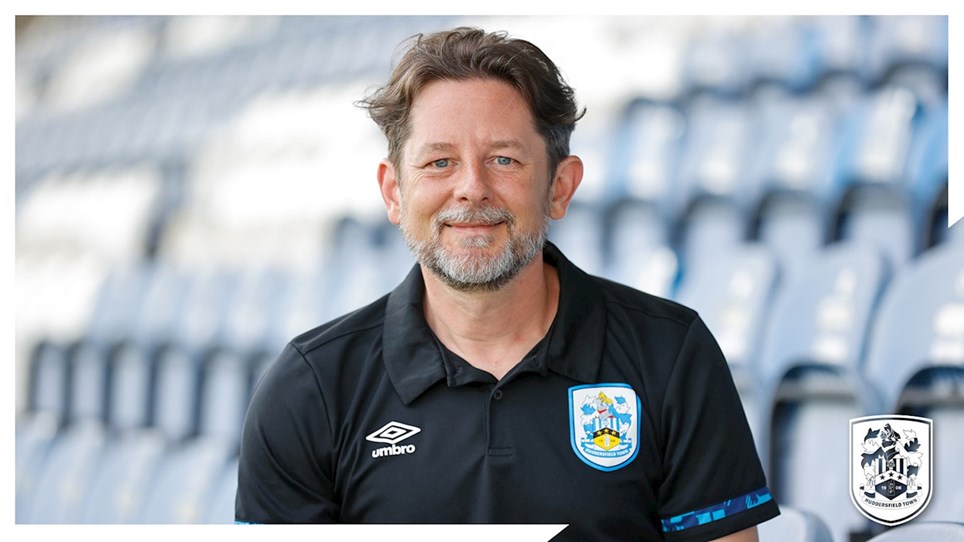 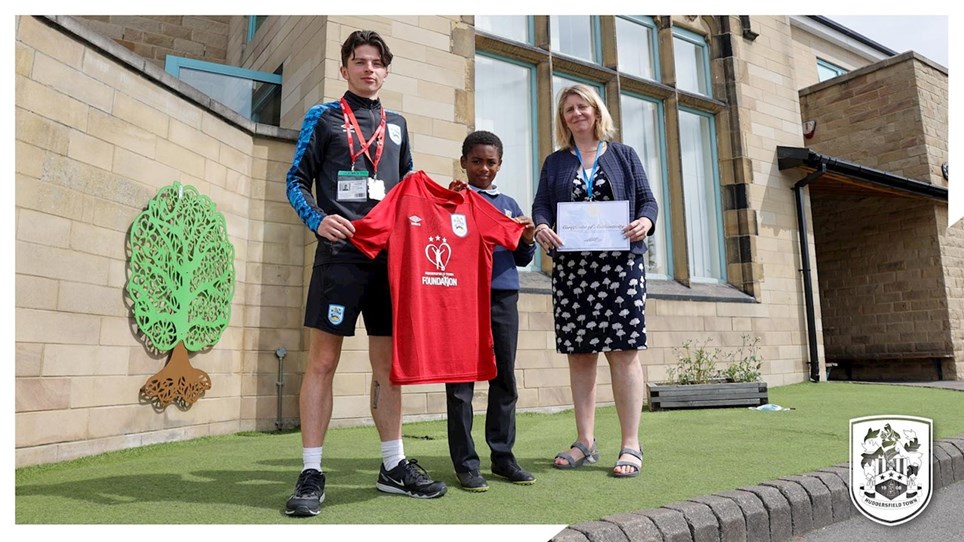