On Tuesday, Troy Townsend and Paul Mortimer from ‘Kick It Out’ visited PPG Canalside to talk to Huddersfield Town’s Academy scholars.
Kick It Out work in conjunction with League Football Education (LFE) to deliver equality and diversity training workshops to Football League scholars across the country.
Troy works as Kick It Out’s Mentoring and Leadership Project Manager, whilst Paul works for the organisation as the Professional Player Engagement Manager.
Academy Manager Mark Lillis said:
“It’s important that the scholars learn from an early age how to behave towards others.
“What ‘Kick It Out’ came to teach very much ties in with our values at the Club, especially having honesty, integrity and respect.”
Whilst at PPG Canalside, Townsend and Mortimer delivered a very informative workshop to the scholars, talking about the importance of inclusion, anti-discrimination and standing up against homophobia.
The content covered many areas of equality and diversity and encouraged the players to have open conversations about topics which they may not have previously been comfortable with.
The relaxed delivery style of Troy and Paul created an environment where the apprentices were able to explore their thoughts and feelings around the different aspects of discrimination and engage in meaningful discussions.
The focus of the sessions was on engaging and educating the players and challenging their perceptions and pre-conceived ideas.
Kick It Out is at the forefront of challenging discrimination and has had huge success with a new app that allows players, coaches and fans to report abuse in a confidential and anonymous manner.
The app, which was released last season, has seen complaints of discrimination made to the organisation rise by 269%.
For more information on Kick It Out, visit www.kickitout.org 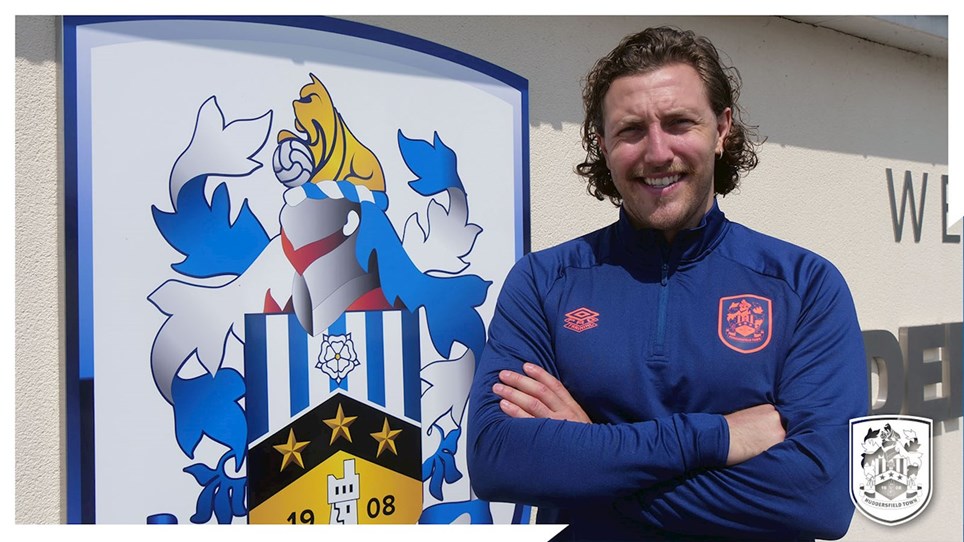 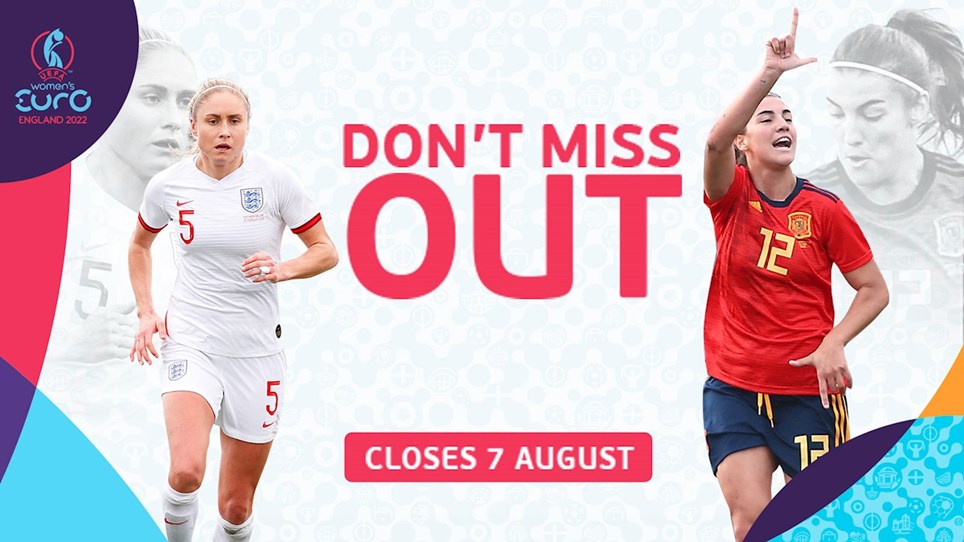 BE THE FIRST TO GET YOUR WOMEN’S EURO 2022 TICKETS