Huddersfield Town has today completed the signing of goalkeeper Tadhg Ryan, who will work in the Club’s Under-18 group.
Clearance to play the teenager in competitive games was received just a day after fellow Limerick native Sam Warde, who completed his move from Mungret Regional on Thursday (click HERE for full info).
Goalkeeper Tadhg began his football career with Irish junior side Cappamore Celtic before joining Fairview Rangers as a 13 year-old, where he also worked in Limerick FC’s goalkeeping academy.
After two years with Fairview he joined Limerick FC permanently, whilst also playing in the Football Association of Ireland’s emerging talent programme alongside Town’s third Limerick native – striker Ronan Coughlan (click HERE for full info).
At the age of 16 he travelled to England with Limerick’s Under-19 group, when he played a friendly at PPG Canalside against a Town Academy XI. In that game he caught the eye of current Head of Goalkeeping Nick Colgan.
He subsequently moved to England in January 2014 and has been training with Town’s Under-18 group.
Now the age of a second year scholar, he will work under Academy Goalkeeping Coach Ian Bennett during the 2014/15 Professional Development League season.
Ian told htafc.com:
“A lot of credit must go to Nick Colgan, the Club’s scouting system and the backroom staff for putting in the hard work to get Tadhg to Huddersfield Town.
“As Town fans who watched the Under-18 pre-season friendly at Brighouse Town will have seen, Tadhg has the potential to become an excellent goalkeeper; he has a fantastic spring and is very brave.
“Most importantly he has a terrific attitude; he’s very willing to learn and is improving all the time.” 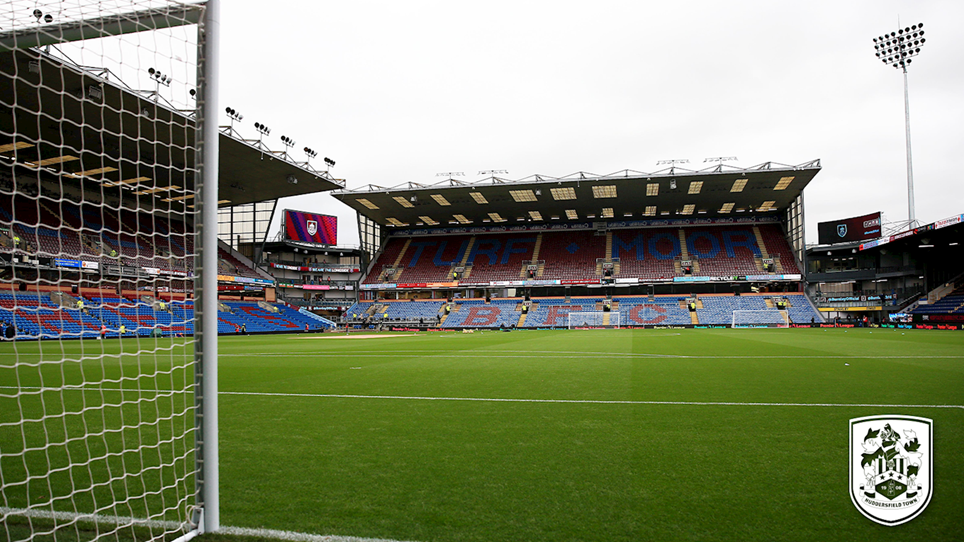 TOWN DRAW BURNLEY AWAY IN EMIRATES FA CUP THIRD ROUND