Huddersfield Town Football Club has been nominated for the Community Organisation Award at the National Diversity Awards 2013.
Town’s work within the community on initiatives such as the ‘Keep it Up’ (KIU) campaign with the Yorkshire Air Ambulance (click HERE), the recently launched Town Foundation Charity (click HERE) and projects with Football v Homophobia (click HERE), Dementia (click HERE) and Organ Donation ‘Give-and-let-live’ (click HERE) has helped earn the nomination.
Huddersfield Town Chairman Dean Hoyle commented:
“We are delighted that everyone’s hard and continued work in the community has been recognised on a national stage.
“We are very proud of the work that our supporters, Commercial Partners and Club do in working together with local organisations, charities and schools. Our aim is to be at the heart of the community and welcome everyone to Town.  We can all make a difference to the lives of people within our local community.
“Hundreds of people actually play an active part in these initiatives. We are proud of what we do and we are all in it together, so it’s not just about the Club – it’s what makes this Club so special.  Every year we seem to find a way to do more.
“During the week before the latest bike ride, there was a horrific accident on the M62 which required the help of the Air Ambulances to provide lifesaving treatment. Also, over the weekend David Horsfall, someone closely connected to the Club, had a live-saving transplant – these events bring home how important it is we all play our part.”
Following the successful conclusion of the fourth Pedal for Pounds bike ride earlier this month, Town is set to announce that it has passed the £1m mark in terms of money raised for the KIU campaign. Money raised via the campaign is split equally between the Yorkshire Air Ambulance and the Club’s Academy.
Elsewhere, Town launched the ‘Town Foundation’ last year to help improve the lives of children within the local community. Since its launch, the Foundation has helped provide 20,000 healthy and nutritious breakfasts to hundreds of school children through the Early Kick Off breakfast Clubs as well as aiding their learning by providing thousands of free Reading Diaries (click HERE).
The Club’s School Partnership scheme (click HERE) sees Town work with over 50 local schools to offer them the chance to raise funds for their schools using discounted match tickets. £8,000 was handed back to schools by the Club and nearly 6,000 families attended games during the 2012/13 season.
As part of Town’s School Partnership scheme, Sean Scannell and Peter Clarke visited North Huddersfield Trust School to promote the ‘One Game, One Community’ initiative. The pair were Town’s Kick it Out Ambassadors last season and spoke about their experiences within the game and explained how football can promote inclusion and play a positive role within the community.
Furthermore, the Club has worked closely over the past season with three local charities; the Forget Me Not Children’s Hospice, Yorkshire Cancer Research and Hollybank Trust.
Town also holds weekly seminars and events for all the ages. The Success Centre caters for children and adults with Town legend Steve Smith recently completing a ‘Catch up with ICT’ course (click HERE). Prior to that, students from Ashbrow School attended a structured programme of online Maths and English activities. Additional, Town’s Football in the Community Team has started running ‘Walking Football’ during the 2012/13 season. Walking Football is aimed at seniors to help keep them fit and active (click HERE).
The National Diversity Awards celebrates some of the excellent and inspiring achievements of positive role models and community organisations from across the UK. The awards aim to recognise nominees in their respective fields of diversity including age, disability, gender, race, faith, religion and sexual orientation.
Nominations close July 19th 2013 - so don’t miss out on your chance to get involved!
To support Huddersfield Town Football Club’s nomination please visit:www.nationaldiversityawards.co.uk 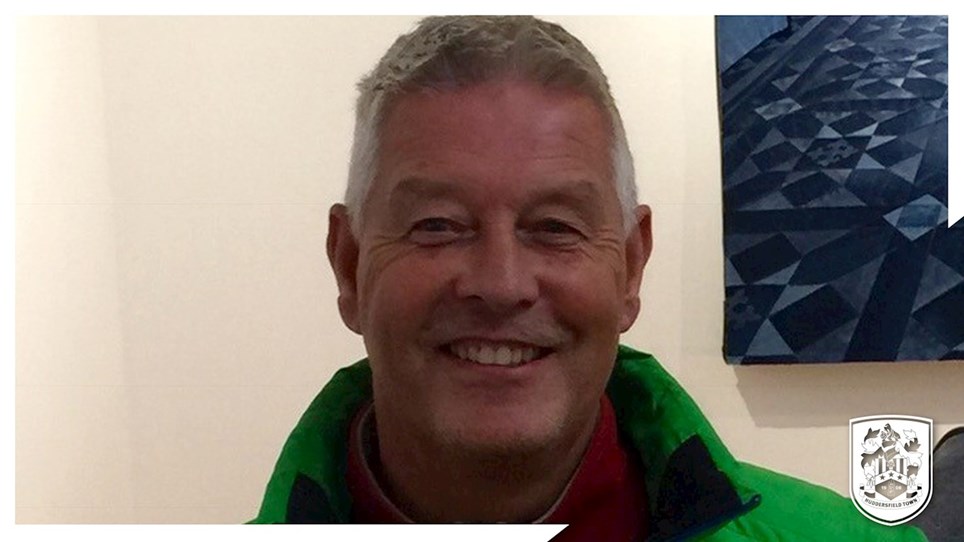 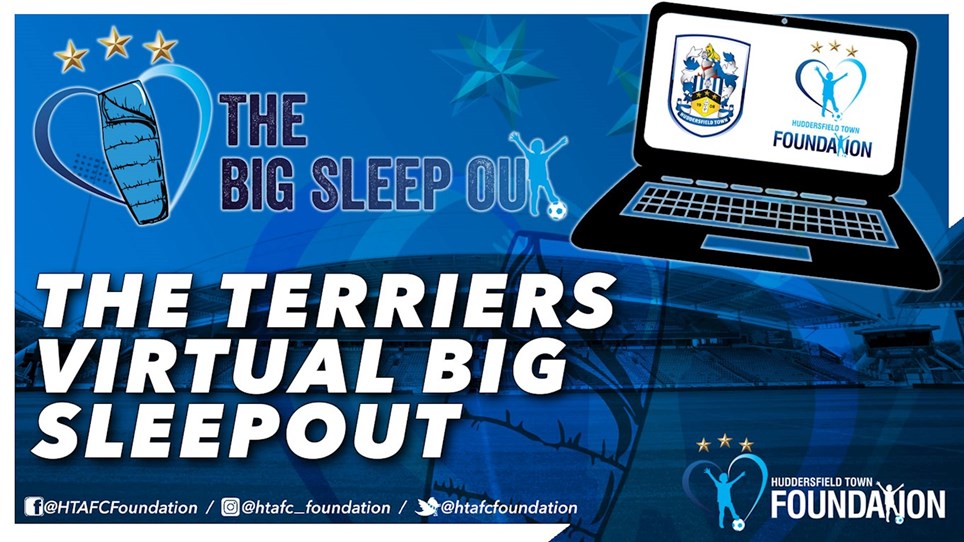 VIRTUAL BIG SLEEP OUT TO INCLUDE LIVE SHOW FROM CANALSIDE! 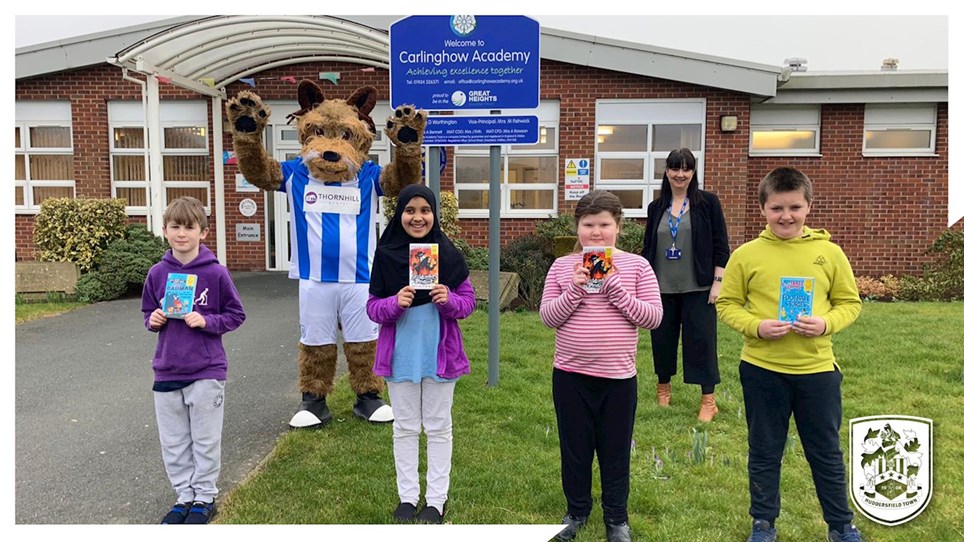