Mark Robins hailed his side’s performance against Middlesbrough as the best during his short tenure as Danny Ward’s thunderbolt earned them a late victory.
“It was a special night,” said Mark. “That was the best that we have played since I arrived here; I enjoyed watching it.
“The first 45 minutes went quickly apart from the chances that we spurned; on another night we could have had two goals by half-time. The spirit was terrific amongst the player, which was epitomised by the first goal where the Skipper has broken his nose heading the ball down for Alan (Lee) to score.
He added: “The players carried out their duties to the letter tonight and I thought they were excellent. We have responded really well in the right manner and I am delighted for the players and for everyone connected with the Club. If we continue in that vein then we will be more than happy.
“We need to be positive now and look up. We need to try and catch those teams above us who are on 45, 46 and 47 points. We are 16th at the moment and starting to get a nosebleed!”
Danny Ward returned from a long injury lay off to score the winner and Robins is delighted to have him back amongst the fold.
“That goal gave us a lift because we looked like we were flagging a little bit,” said Mark. “They continued to work hard and got their reward. It shows you: the harder you work the luckier you get.
“I have been desperate to get Danny back because he is the type of player that can make a difference. It was a calculated risk because we knew that he wasn’t ready. I wanted to get him on and give him twenty minutes and he has lit the place up.”
Jermaine Beckford is also nearing a return as Town’s injury list begins to shorten.
“I am looking forward to working with him because he is a massive talent. I don’t think he will be ready for the weekend, but we will have to wait and see.”
Shop online 24 hours a day seven days a week at www.htafcmegastore.com!


Details regarding the 2020 summer transfer window 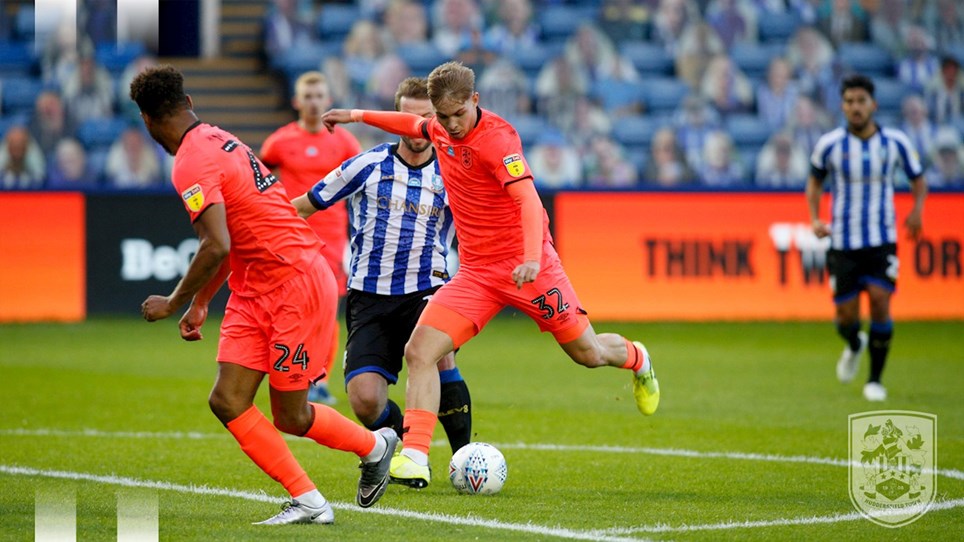 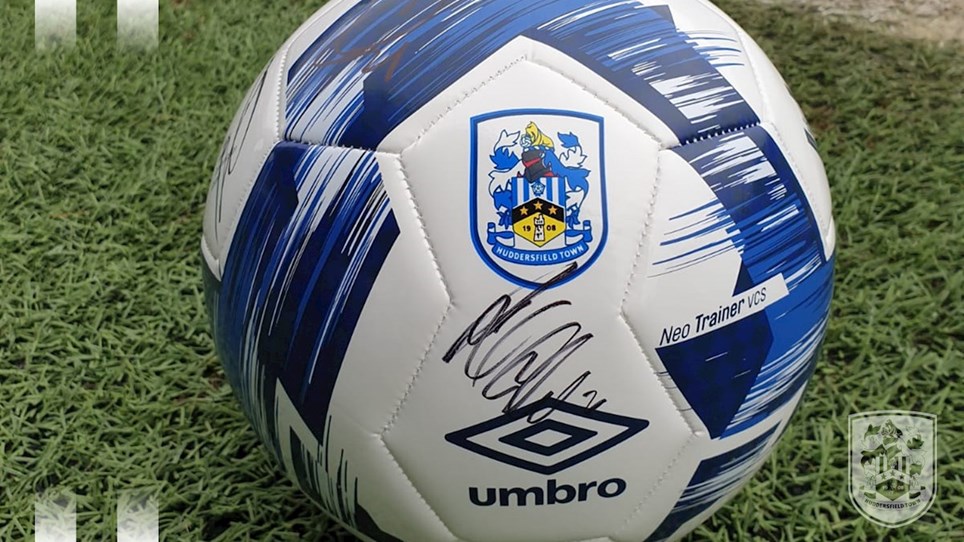 YOUR CHANCE TO WIN A SIGNED FOOTBALL AND A CASH PRIZE!