Caretaker Manager pleased to be in the hat

Caretaker Manager Mark Lillis spoke of his pride after watching his team earn a draw against high flying Leicester in the Fourth Round of the FA Cup.
It looked for a short while as if Lee Novak had booked the Terriers’ place in the next round, but a late strike for substitute Chris Wood means that the sides will meet for a fourth time this season at the King Power Stadium.
“I am massively proud of the players,” said Lillis.
“To see the players put in that type of performance has made me very proud; I have to take my hat off to the crowd as well with the way that they backed the players throughout.”
He added: “A couple of the lads were disappointed, but they shouldn’t be – we are still in the FA Cup and are in the hat for the next round. You have to give credit to Leicester who despite making a few changes are still a top team and we gave them a game.
“To get a response like that in just 24 hours fills you with pride. I really enjoyed being on the touchline and watching the game unfold.”
Lillis distanced himself from taking on the role full-time, but admitted that he thoroughly enjoyed his 90 minutes on the touchline.
“I am the Academy Manager and straight after the game I saw some of my lads to organise training on Monday. I have been told to take the game today and we pull together again on Monday to get ready for the game on Wednesday.”
Town’s former captain handed a debut to 18 year-old Jordan Sinnott; a player who he worked with last year in the Academy.
“He was excellent today,” said Lillis. “I wanted to get a few of the younger lads involved; I felt it was a good time. He handled the occasion really well, but suffered a calf strain in the second half and he had to come off.
“The players needed a bit of loving; they needed an arm round them. They needed someone in their faces to get them going and along with Steve Eyre and Frankie Bunn we did that.”
Come and watch the Terriers’ next home game on Wednesday 30 against Palace - £10 adults £5 under-16s!

KICK-OFF CHANGE FOR CARDIFF CITY (A)

THE ONLY WAY TO WATCH WYCOMBE WANDERERS (A) 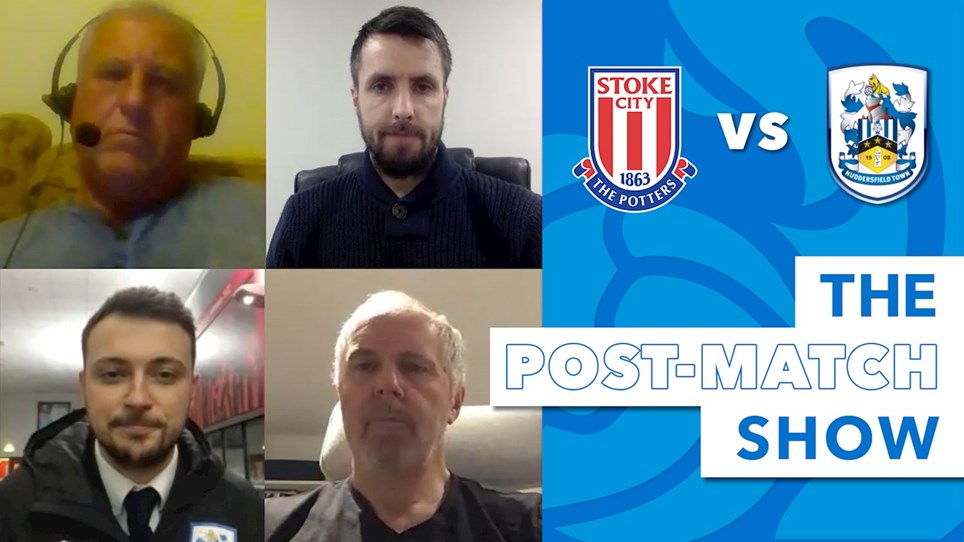