The Mid Yorkshire Chamber of Commerce’s Executive Director Andrew Choi joined Club Ambassador Andy Booth in visiting Hillside Primary School in late December.
In October 2012 the Mid Yorkshire Chamber of Commerce donated £1,200 to the Club’s charity the Town Foundation – click HERE to read the story. The money has been used specifically to fund the ‘Early Kick-Off’ Breakfast Club that launched at Hillside Primary School on Monday 12 November.
To see how the money was being spent and the affect it was having upon the lives of those children involved Andrew, accompanied by Andy Booth, dropped in to Hillside while the school children were enjoying their breakfasts one morning in December.
Head teacher of Hillside Primary school, Dawn Horton explained: "Breakfast is the most important meal of the day, but many of our children start theirs without it. The Early Kick Off scheme will enable us to reach more of these vulnerable children and with the backing of the Chamber, we can be confident that this won't be just a short-term 'fix', but will have a lasting effect on the health, wellbeing and attainment of the children of Newsome."
To view pictures from the visit – click HERE
The Early Kick-Off Breakfast Club is in full swing and delivering breakfasts to over 200 school children every morning – for more information about the initiative and the charity, click HERE. 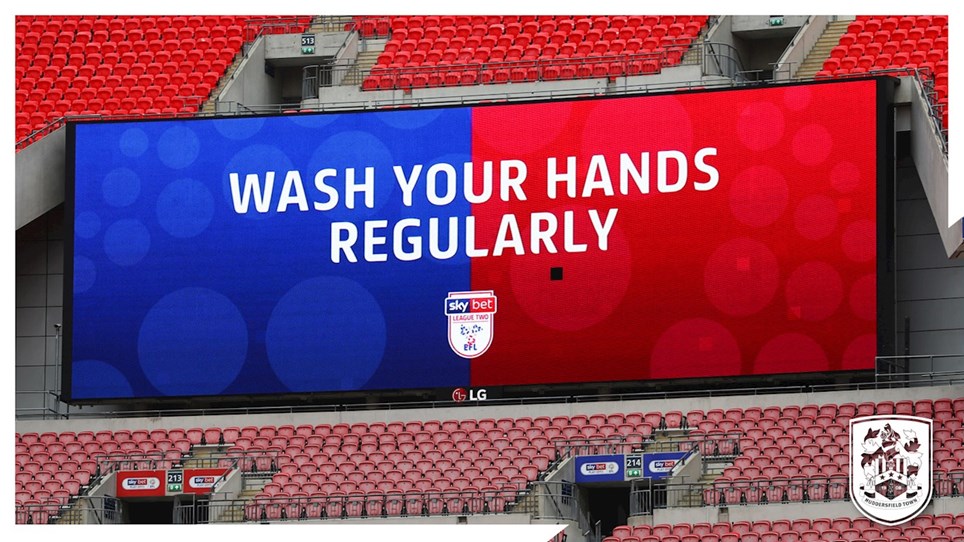 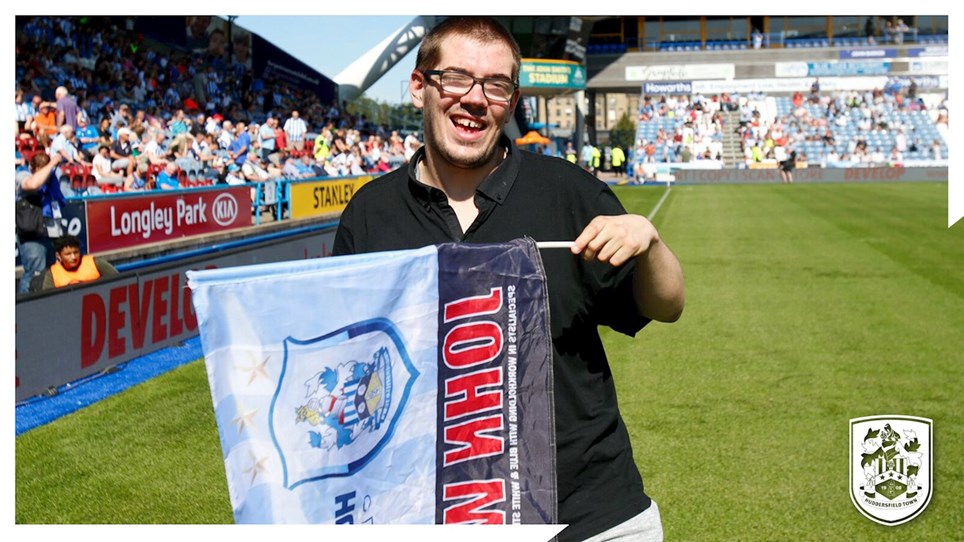 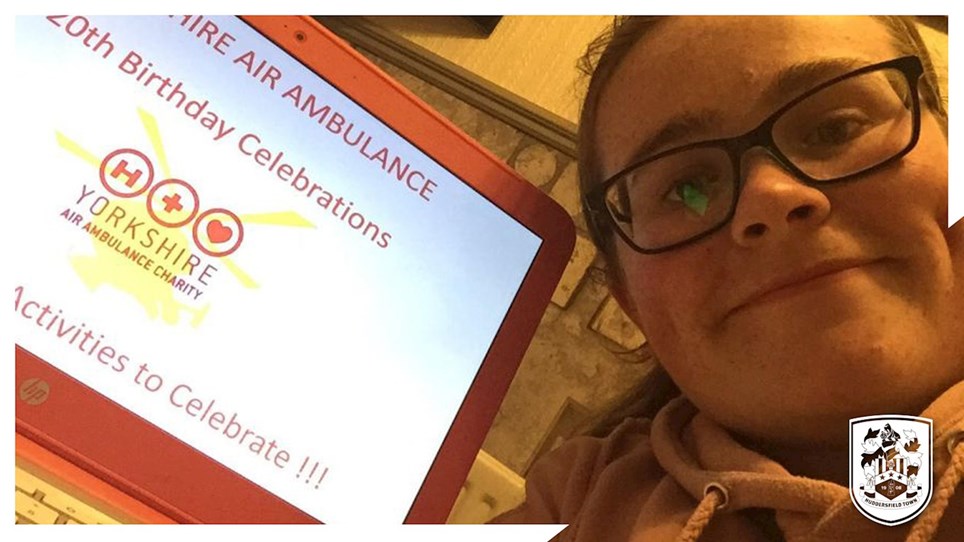 
Hear from Lauren Farrar about her NCS journey