Huddersfield Town fans recently completed the Club’s biggest ever fans survey – and indicated that Town’s community work is a great source of pride.
833 fans completed the Terriers’ largest ever survey at htafcsurvey.co.uk in late 2012 and 96% of respondents indicated it is important or very important the Club has a focus on the community.
During the ‘New Era’ under the Chairmanship of Dean Hoyle the Club has developed a very close relationship with the Yorkshire Air Ambulance, with a fundraising target of £1 million for the ‘Keep It Up’ campaign quickly approaching.
The Club has also recently launched its own charity – the Town Foundation – which is currently delivering nutritious breakfasts to primary schools across the region thanks to its first project, the ‘Early Kick-Off’ breakfast clubs.
This all adds to the extensive community work that takes place in hundreds of local schools every season, as well as via dozens of other initiatives – such as the new HTAFC Reading Diaries produced in association with Igloo Books, which is helping to encourage primary school children to read (click HERE for full details).
96% of fans who filled in the extensive survey also indicated a ‘good charity policy’ is important or very important to fans. Town has had a formal charity partnership scheme in place for the past two seasons and is working closely with Yorkshire Cancer Research, the Forget Me Not Children’s Hospice and the Hollybank Trust this season.
95% of respondents indicated it is important the Club promotes Huddersfield nationally and the Club is doing its part, helping to spearhead the new ‘Place To Make It’ campaign (click HERE for full info).
95% of fans believed a good relationship with local residents and businesses is important or very important and the Club agrees wholeheartedly, with work on the Club’s role as a ‘business hub’ a key area on Commercial Director Sean Jarvis’ agenda; Town currently has 54 business partners on board (click HERE for full details).
94% said the Club’s rich history was a great source of pride, whereas a further 91% indicated the Club’s values – honesty, integrity, trust, commitment, pride, respect, quality, value, success and character – were an attraction to the Club.
“We know that the football side is the most important aspect of everyday life at Huddersfield Town, but we have a key role to play in our community and it’s great to see that our fans can see the Club is trying to ‘make the difference’,” Commercial Director Sean Jarvis explained.
“We know that Huddersfield Town is a community club at its core and we feel it is very important to do the right thing by the people and businesses in our area, which forms a core part of our strategy.
“One of our key values is ‘pride’ and we are trying to give our supporters a Club they can be proud of, both on and off the field of play.”
In February 2012 the Club entered into a partnership with Huddersfield-based Ask Insight (click HERE for news on this partnership) who became Town’s Official Research Partner, and the pair joined forces to conduct this comprehensive survey of Town fans regarding all aspects of the Club.
To read the findings on the match day experience of home fans, click HERE.
To read about the findings pertaining to the Club’s communications strategy, click HERE. 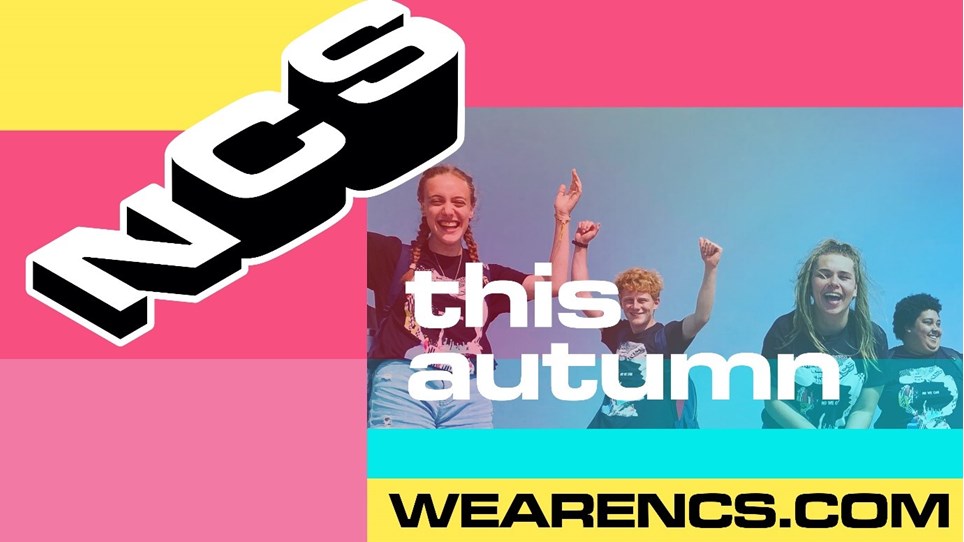 TOWN FOUNDATION TO DELIVER ITS THIRD NCS PROGRAMME IN OCTOBER

SUPPORT THE TOWN FOUNDATION WHEN SHOPPING ONLINE VIA AMAZON SMILE


Percentage of spend can be donated to the club’s charity