Huddersfield Town’s work in the community has again been recognised this week, with the Club being put on the shortlist for three categories at the 2013 Football League Awards.
Town is on a shortlist of five as the North East’s representative in the ‘Coca-Cola Community Club of the Year’ category against Cardiff City, Charlton Athletic, Derby County and Tranmere Rovers.
The Club’s community based projects such as the ‘Good Mood League’, a football competition that helps mental health service users get into the sport (click HERE); ‘Walking Football’, an introductory football game held weekly on a lunchtime designed to help keep elderly fans fit (click HERE) and Town’s themed match days, such as the ‘Give and Let Live’ Organ Donation drive (click HERE) and ‘Football Memories’ game highlighting dementia (click HERE), all played key roles in our nomination.
The Club’s work with Huddersfield Town’s Football in the Community team (click HERE) and Town’s own registered charity, the Town Foundation (www.htafcfoundation.com), and it’s ‘Early Kick-Off’ breakfast clubs – delivering healthy and nutritious breakfasts to primary school pupils across the region – also played a major part in the submission.
You can watch the video that formed part of Town’s award submission on the Club’s YouTube channel now – click HERE!
Striker Alan Lee is also on the shortlist of three for the PFA’s Player in the Community accolade, when he will face up against Brighton’s Inigo Calderon and Mark Roberts of Stevenage.
Huddersfield Town Chief Executive Nigel Clibbens is delighted that the Club’s contribution to the local area is being heralded:
“This recognition is fantastic and something for the Club and fans to be proud of. The off the field team works incredibly hard on its community work and it is brilliant to see it bearing fruit by gaining plaudits in our industry.
“As we’ve seen in recent times, football – and football fans – can attract the wrong headlines and it is up to everyone to play their part to show what we can do. It’s easy to take for granted the hard work that goes on and we feel we make a really big positive contribution in our local area.
“Huddersfield Town continues to ‘do the right thing’ and ‘make the difference’ in our community.”
A few examples of Town’s community work in 2012
- ‘Pedal for Pounds 3’ raised £250,000 to be split between the Yorkshire Air Ambulance and the Huddersfield Town Academy (click HERE for ‘Pedal for Pounds 4’ news)
- ‘Walk for Pounds’ raised a further £27,000 to be split between the Yorkshire Air Ambulance and the Huddersfield Town Academy
- ‘Run for Pounds’ generated just under £20,000 for the Yorkshire Air Ambulance and the Huddersfield Town Academy
- The Good Mood League helped mental health service users in Yorkshire improve their physical and mental health
- The ‘Football Memories’ game against Derby County on 15 September helped raise awareness of Dementia
- The ‘Give and Let Live’ game against Bolton in December raised the subject of Organ Donation on national television thanks to ITV coverage
- Huddersfield Town took 1,000 local children to Wembley Stadium for the Club’s Play-Off Final match against Sheffield United in May – completely free of charge
- The new Town Foundation – a registered charity affiliated with the Club – has delivered over 7,500 nutritious breakfasts to local primary school children since its inception in the summer, with that number still increasing on a daily basis
- The Town Foundation, in association with Igloo Books and Kid Premiership, also delivered 1,000 reading diaries to local school children to promote reading
- Town’s Football in the Community department setup a ‘Futsal Scholarship’ programme, which allows local youngsters to represent the Club in a national competition whilst receiving a first class education
- ‘Football in the Community’ has held free coaching sessions for children in specially selected local areas thanks to a partnership with Pennine Neighbourhood Housing
- Delivery of national projects through ‘Football in the Community’, such as the npower ‘Respect’ campaign
Town is one of only two Football League clubs to be nominated in three award categories this season alongside Plymouth Argyle, with second year scholar Duane Holmes on the shortlist of three for the LFE’s Championship Apprentice of the Year.
The teenage midfielder has netted an impressive 11 goals in 15 starts for Town’s Under-18 side so far this season on top of several Under-21 appearances, culminating on an appearance as an unused substitute for the First Team in the recent FA Cup home match against Leicester City. Wakefield-based Duane is also excelling in his educational framework alongside his playing duties.
Town has a rich history of off the field accolades to add to its proud on the field heritage – click HERE for a full list! 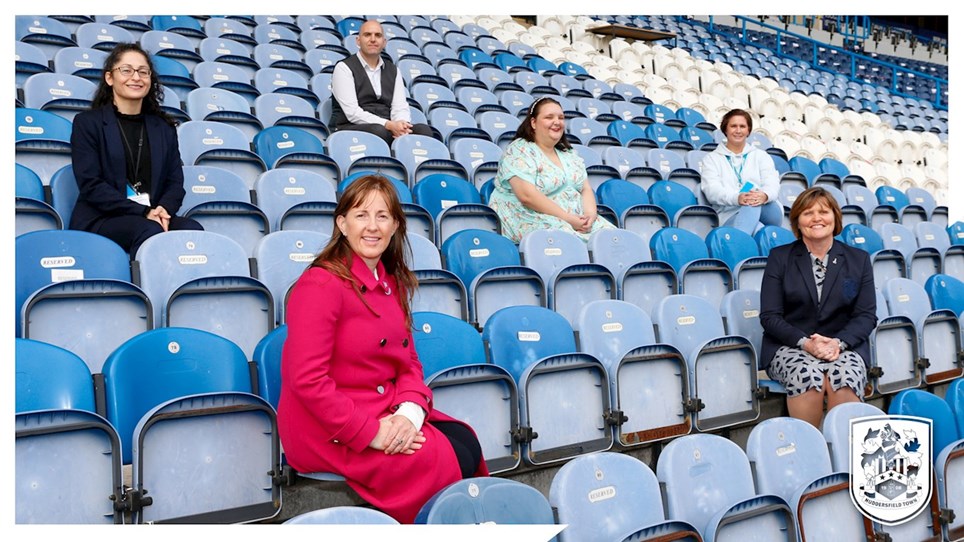 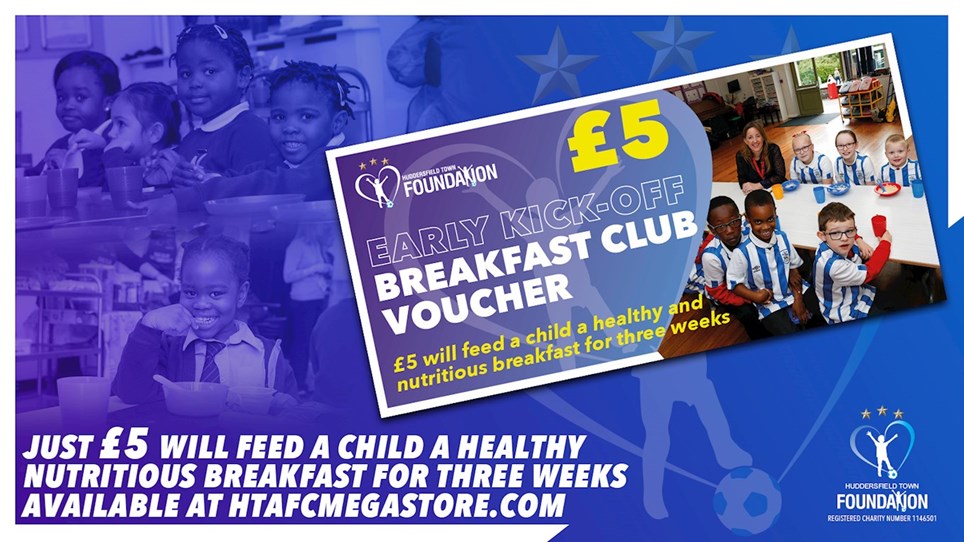 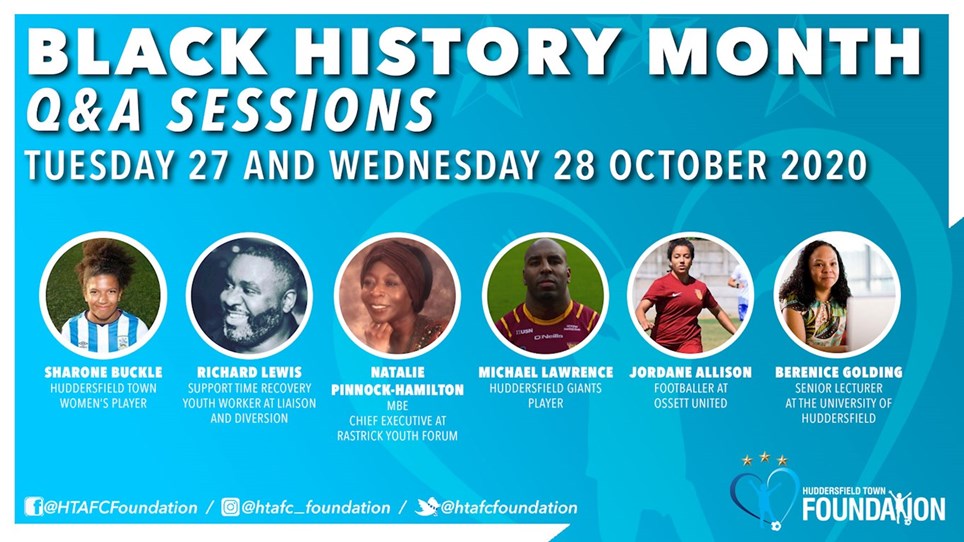