To spread Xmas cheer to youngsters

Huddersfield Town’s First Team squad and coaching staff spent Tuesday afternoon visiting two local hospitals to spread some Christmas spirit.
Half headed to the Huddersfield Royal Infirmary (HRI) with the rest of the squad going to Dewsbury Hospital.
The likes of Club Captain Peter Clarke, James Vaughan, Oliver Norwood and Alex Smithies visited the Children’s Ward at HRI to speak with young fans and deliver some early Christmas presents. Meanwhile, Adam Clayton, Sean Scannell, Duane Holmes and Jonathan Hogg did the same at Dewsbury.
Midfielder Oscar Gobern tweeted: "Good to see the few children in the Huddersfield Infirmary today, always nice to give something back, puts everything into perspective"
The Calderdale and Huddersfield NHS Foundation Trust took to twitter to thank the players: "Thank you to all the players from Huddersfield Town who visited young patients on the Children's Ward today."
James Vaughan, Murray Wallace, Adam Hammill, Martin Paterson and Oliver Norwood with young children at HRI
Defender Tommy Smith and midfielder Oscar Gobern with a patient at HRI
Jonathan Hogg, Ed Wilczynski, Adam Clayton and Jake Carroll at Dewsbury Hospital
Lloyd Allinson, Sean Scannell and Matt Crooks with a young child at Dewsbury
Paul Dixon at Dewsbury Hospital
Huddersfield Town Club Ambassador Andy Booth accompanied the players to HRI and told htafc.com:
“The players really enjoyed meeting the children at Huddersfield Royal Infirmary and Dewsbury Hospital and were delighted that they were able to put a smile on the faces of local children at Christmas time.
“Some of the children we met won’t be able to spend Christmas at home, which is heart breaking to think about. Hopefully we will have helped put a smile on not only the young children’s faces, but on their parents as well.
“The nurses and staff at both hospitals were brilliant with the players and I would like to thank them on behalf of the Club for allowing us to come and spread some Christmas cheer.”


Applicants invited before noon on 5 July 2021 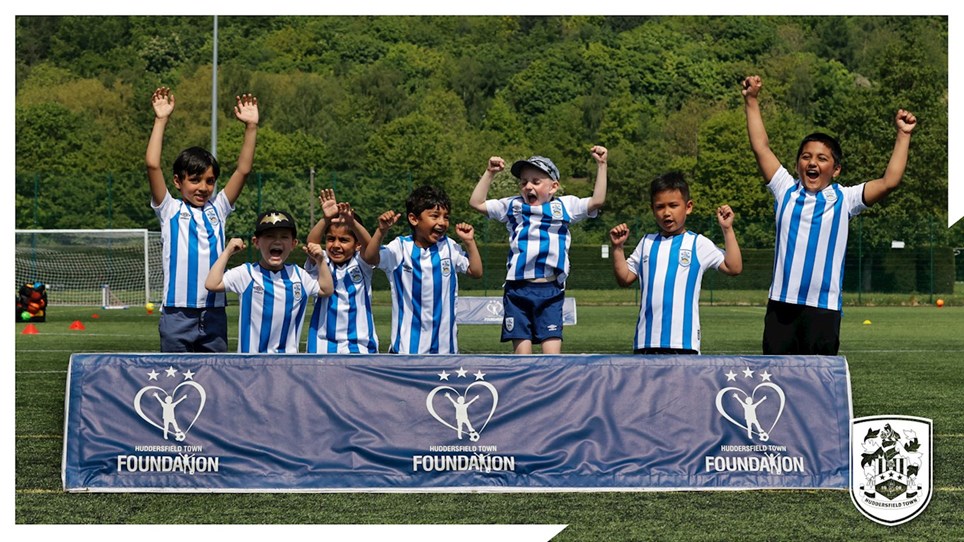 LOCAL CHILDREN ENJOY FOOTBALL IN THE SUN WITH THE TOWN FOUNDATION


Half Term Holiday Camp a success 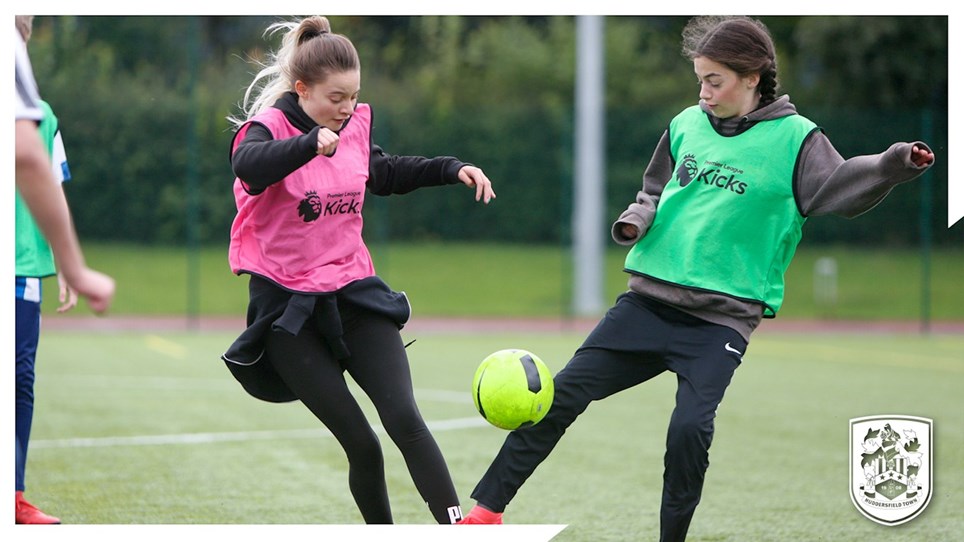 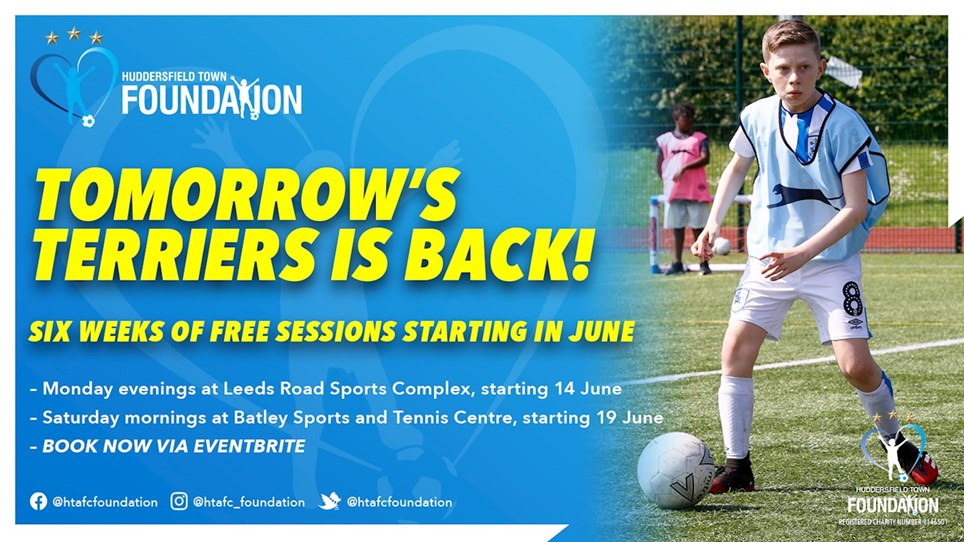