A gate of over 18,000 packed out the Stadium on Saturday as Huddersfield Town promoted the ‘One Game, One Community’ week of action during a superb home win over Wolves.
That gate was swelled by a popular ‘Schools Focus’ promotion in the packed Fantastic Family Stand and the Club made sure it was a day to remember for the local youngsters.
Members of Town’s Development Squad were positioned behind the turnstiles to greet the kids as they entered the ground; signing autographs ahead and handing out ‘One Game, One Community’ stickers and information, kids pull-outs from ‘Give Us An H’ and brand new ‘Terrier Bingo’ cards to help keep younger fans entertained throughout the 90 minutes!
There were also two face-painters and a balloon modeller from Artifaces on hand to turn our supporters blue and white!
The Huddersfield Town cheerleaders performed in front of the Fantastic Family Stand ahead of the game too!
The fun for kids didn’t stop there – during the half-time interval five lucky juniors were picked out from the crowd to win a trip to Stockley’s Sweet Factory in Blackburn next week!
A large number of pupils from Town’s School Partner North Huddersfield Trust also made it out onto the pitch ahead of kick-off, proudly waving flags as the teams entered the field of play.
Mohammed Lone, Associate Senior Leader at North Huddersfield Trust School, commented:
“Prior to enter the Stadium on Saturday, many of our pupils who attended did comment upon feeling very anxious and hesitant as they were worried it was a very non-multicultural audience. They were, however, delighted upon leaving the stadium as they had a wonderful time and were made to feel like every other fan - part of the HTAFC family – which I knew they would!”
Communities United hosted an exciting seven a side match between local kids during the half-time interval too.
This all happened after the day kicked-off in style at Canalside Sports Complex. Over 150 people packed the new function room to welcome the legendary Steve Kindon, alongside Chairman Dean Hoyle, for the latest question and answer session.
Outside, Town’s under-18 side completed a superb day for the Club – seeing off visitors Barnsley 1-0 in their latest FA Premier Academy League game thanks to a header from Joe Wilkinson.
Thanks to everyone that helped to make Saturday so special – we hope we see you again at our next home game!
The Football League is running a survey on the 'Kick It Out' week of action - click HERE to fill it in!
Get your ticket for Town’s home clash against Bristol City on 3 November online now – click HERE!


Half marathon takes on new format this year! 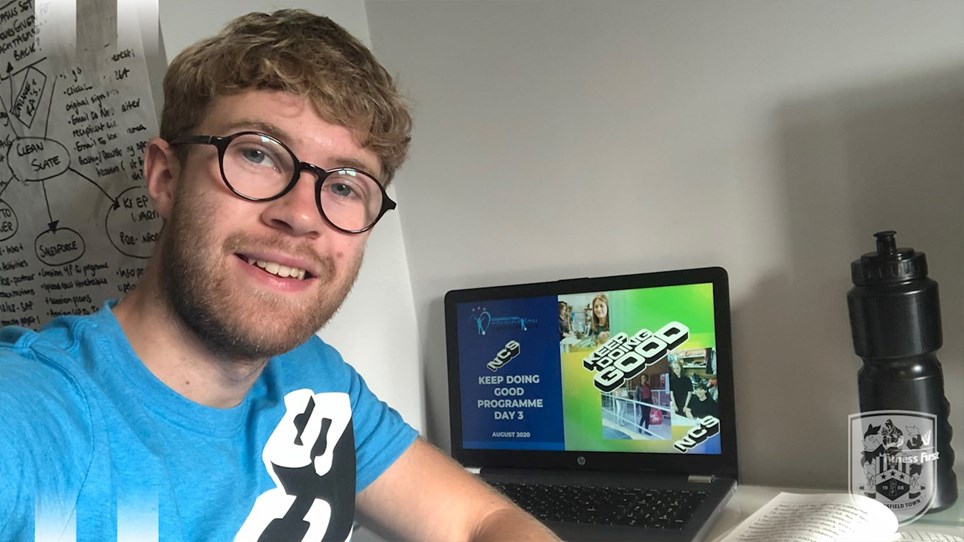 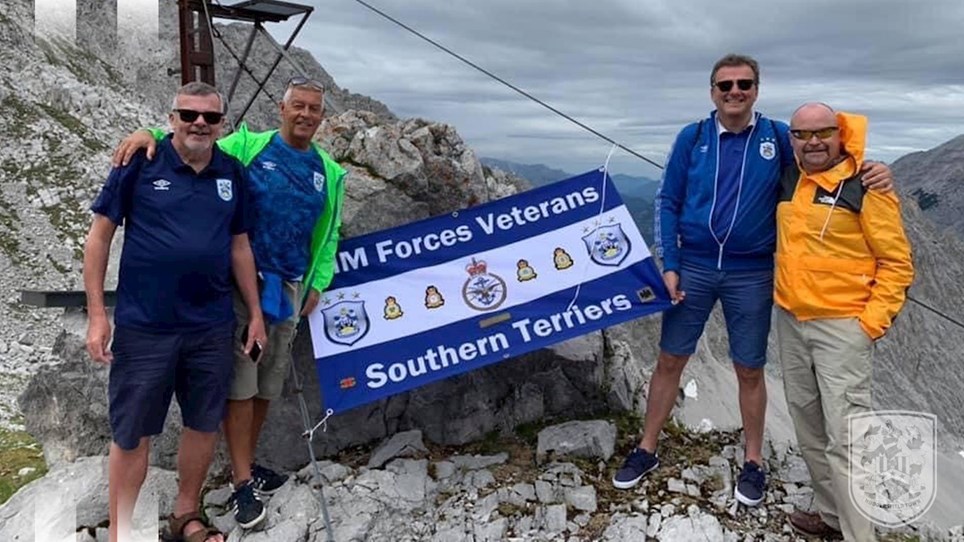