Huddersfield Town’s commitment to reach out and work together with the local community was recognised at the Examiner Business Awards 2012 on Thursday night.
The Club won the ‘Community Award’ on the evening, which was sponsored by Club Partner Stafflex, in recognition for its community initiatives and work with charities.
Over the last few years the Club’s ‘Keep It Up’ campaign, in association with the Yorkshire Air Ambulance, has raised over £700,000 to be split between the charity and Town’s academy – with a target of £1 million set ahead of Saturday’s latest fundraising event the ‘Walk for Pounds’ (click HEREfor full info).
On top of this Town has recently launched its own charity – the Huddersfield Town Foundation (www.htafcfoundation.com) – which aims to make a difference in the community, beginning with the launch of ‘Early Kick-Off’ Breakfast Club.
Huddersfield Town is also very proud of its Charity, Club and Schools Partnerships, which have led to dedicated matches others where by working together the Club has seen increased attendances and the Partners have earned cash for their own causes.
The Go Kart Challenge, run in association with Club Partner David Brown, was picked out for particular praise; that initiative is back for its third year this season and will task the pupils of local schools with engineering and building a Go-Kart to race around the Stadium later in the season.
Huddersfield Town’s Commercial Director Sean Jarvis picked up the award on behalf of the Club and commented:
“The work we do together with the community is second to none and proves that we are more than just a football club or an ordinary business in our approach.
“The Club reaches out to the community and we will continue to do the right thing in our heartland. We have been celebrated by the Football League and it is great to received this recognition.”
For info on Town’s School Partnership scheme, click HERE
For info on Town’s Club Partnership scheme, click HERE
For info on Town’s Charity Partners, click HERE 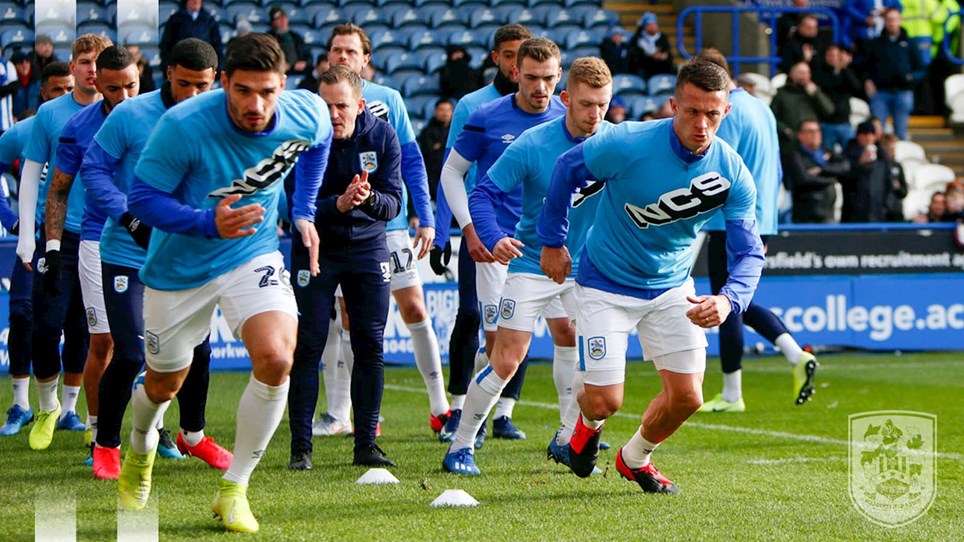 SUPPORT THE LOCAL COMMUNITY BY DONATING TO THE TOWN FOUNDATION