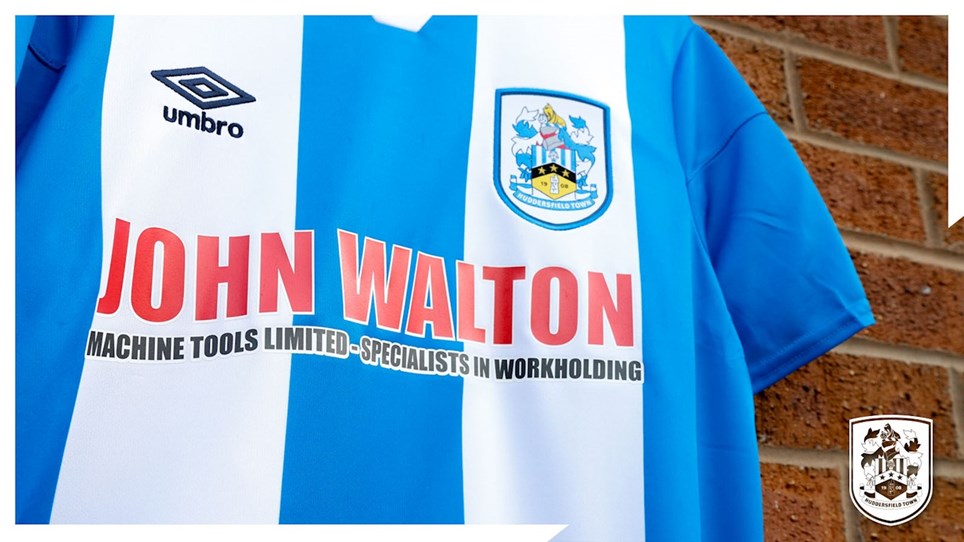 
Commercial Partner will be on Huddersfield Town’s jersey 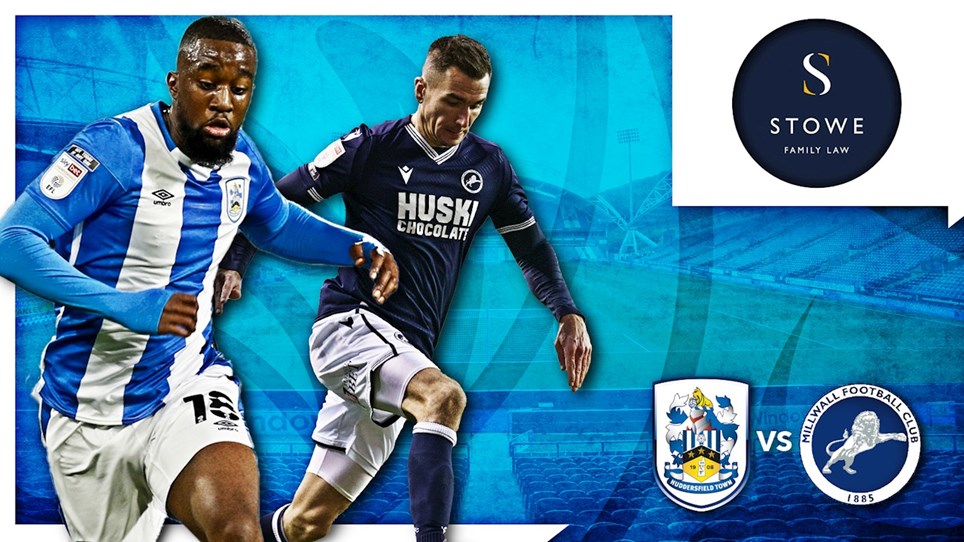 
New appointment to start work at the Club in February 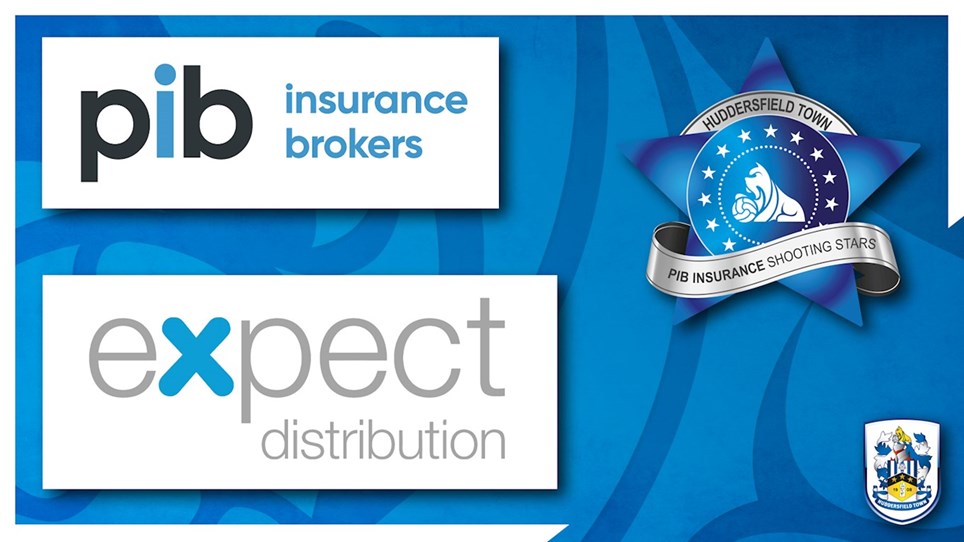