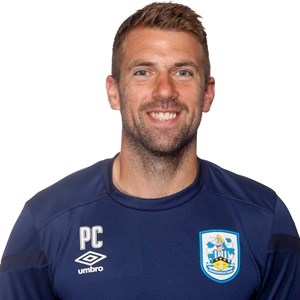 Paul Clements was named as Huddersfield Town’s Head of Goalkeeping prior to the start of the 2017/18 Premier League campaign.

‘Clem’ is responsible for the day-to-day training of the First Team goalkeepers and making sure there is a pathway for young ‘keepers to break through into the First Team from the Academy. Alongside this, he works closely with the recruitment team to bring in new ‘keepers.

He has been at Huddersfield Town a number of years and flourished in his roles. Paul joined as Town’s Head of Academy Goalkeeping and supported the First Team set-up. During his time in the Academy, he focused on the Young Terriers in the Youth Development Phase (12-16-year-olds) and Professional Development Phase (16-23-year-olds). He was influential in the development of Ryan Schofield.

Paul arrived at Town from Wolverhampton Wanderers, having previously worked at Middlesbrough.

His career started in Boro’s community team back in 2005, where he developed a goalkeeping programme that acted as a link to the Club’s Academy. Paul subsequently became part of Middlesbrough’s goalkeeping department, whilst also working at international level training Tunisia’s Under-16 and Under-14 goalkeepers.

He then joined Wolves in 2012, working as a Head of Academy Goalkeeping for three seasons whilst working with the FA as a coaching tutor.

Alongside this, he also worked as Nike’s Global Goalkeeping Coach prior to becoming Town’s Head of Goalkeeping.

AN AVERAGE WEEK FOR TOWN’S ‘KEEPERS 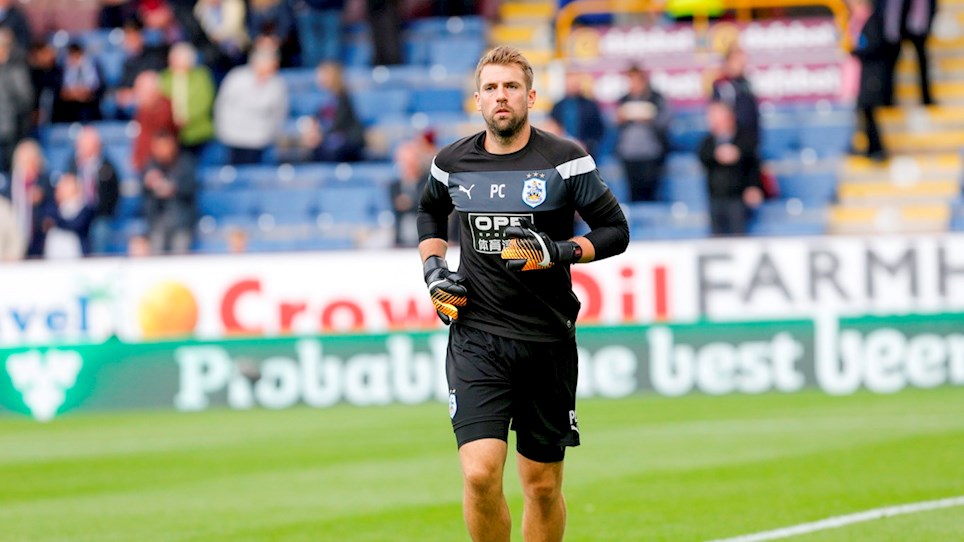