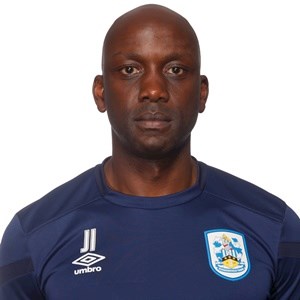 This role sees John take overall responsibility for the Sports Science and Medical departments from First Team level and throughout all Academy age groups, with all staff in these disciplines reporting to him.

37 year-old John, pictured above on the far right, is one of the country's leading names in Sports Science, having served as Head of Sports Science at the Football Association for four years before leaving earlier this year.

In that role he worked on all aspects of Sports Science and Performance Nutrition with every national team, as well as working specifically with the Under-21 group on match days.

John, who has a PhD in Exercise Physiology, joined the Football Association from Wolves, where he was Head of Academy Science and Medicine and led the Club's Sport Science activity across all levels. At Molineux he helped the Club develop the first BASES-accredited Sports Science laboratory in professional sport in the UK.