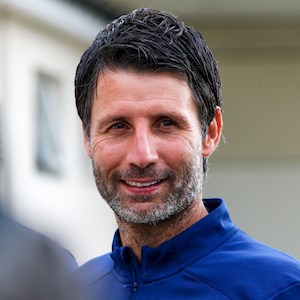 As a player, Danny was a midfielder who spent four years in the youth system at Wimbledon. He left the Dons and played extensively in non-league for several clubs in the south, ending his playing days at Concord Rangers due to injury.

It has been as a Manager, however, where he has made his name in national football circles. That journey started with Concord, where he became joint manager after hanging up his boots. The team was in the Essex Senior Football League at that point, but he led the team to promotion to the Isthmian League during his first full season.

Ably assisted by his younger brother Nicky, who himself had finished playing, a second promotion followed in year three.

Two years of consolidation in the league were soon needed, although a first Essex Cup win kept the winning momentum, before the Cowleys took Rangers to an amazing third promotion, landing the Club in the National League South; the sixth tier of English football.

Amazingly there was more to come at Concord, with Danny steering the Club to the First Round Proper of the FA Cup as they narrowly missed out on the Play-Offs.

Their journey at Concord came to an end in April 2015, when Danny and Nicky accepted new jobs as Manager and Assistant at National League team Braintree Town. In their sole season at the Club, they took Braintree to a highest ever finishing position of third, qualifying for the Play-Offs before missing out on promotion to the EFL thanks to a semi-final defeat at the hands of Grimsby Town.

Danny’s progress earned him the Non-League Manager of the Year award for 2015/16 – and caught the interest of Lincoln City, who offered him the chance to move across the division.

He took that chance, and quickly oversaw the Club’s return to the EFL in his first season. The Imps won the National League with two games to spare, whilst becoming the first non-league club to reach the FA Cup quarter-finals in over a century. A defeat to Arsenal at the Emirates ended that run after several league scalps were taken, including Premier League Burnley.

A seventh placed finish in Sky Bey League 2 followed next season, but the winning run continued. A first-ever Wembley appearance for Lincoln resulted in an EFL Trophy victory for Lincoln and the Cowley brothers.


Danny Cowley ahead of Town’s game against Brentford 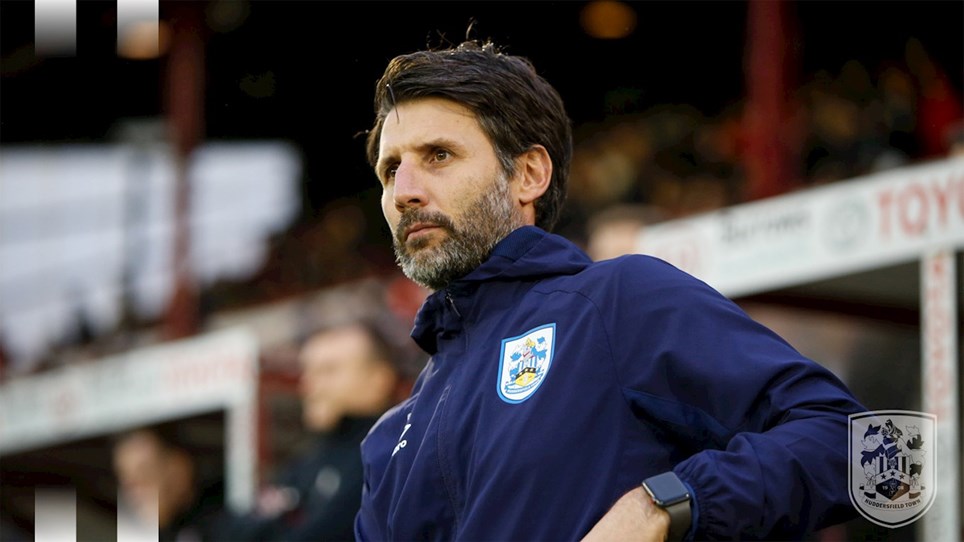 DANNY COWLEY: WE NEED TO LOOK AT OURSELVES 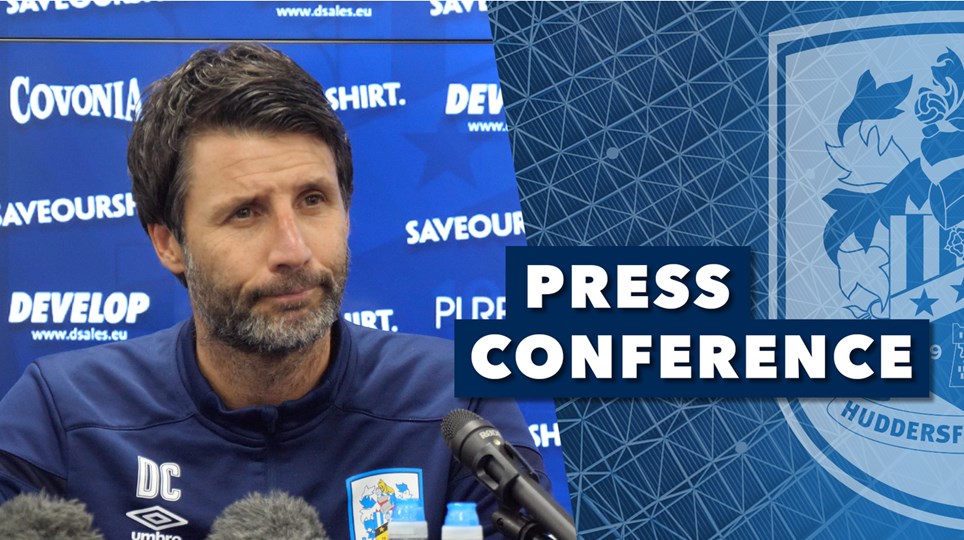 DANNY COWLEY: OUR SUPPORTERS WILL HELP US