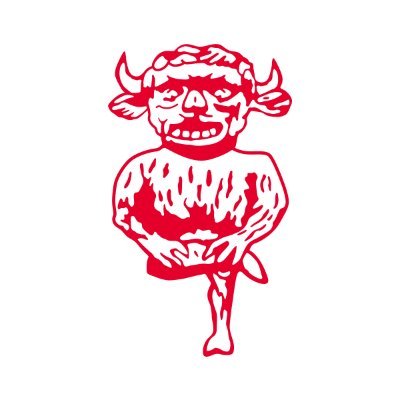 Back to Central League Cup action for the Young Terriers

Huddersfield Town’s B team resume their Central League Cup campaign when they take on Lincoln City on Tuesday 17 January.

Part of Group A in the North-West division, our B team have already played three times, including a win over Bolton and losses to Rochdale and Rotherham.

Lincoln currently sit bottom of the group having played a game less than the Young Terriers, with both sides looking to jump up the group standings.

The B team are hoping to get back to winning ways having drawn their last game 3-3 with Fleetwood Town in the Central League.

Lincoln are looking for their first win of the Central League Cup having lost to Rochdale and Bolton in their first two games.

Supporters can attend the 1pm kick off free of charge!

Please be aware that parking at Millers Oils High Performance Complex is limited, so arrive in plenty of time or there might be a chance you have to park elsewhere.

If you can’t make it to the academy games but you’re interested in what’s happening with our Young Terriers, you can follow them on social media!

A young Town side was put out for the B Team this afternoon, against a strong and experienced Lincoln City side – U19s Joseph Johnson, Daniel Vost and Fope Deru were all named on the bench and made appearances in the second half.

Jacob Chapman started his first game since returning from his loan with Salford City in the first half of the season. CLICK HERE to see what the Australian ‘keeper had to say at full-time.

This fixture also saw the return of Charles Ondo to the starting XI after his shoulder injury and his substitute appearance against Fleetwood Town last week.

Our visitors went ahead by two goals in the first half, both through their forward Freddie Draper who fired the ball past Chapman both times from long range.

Despite being behind, our Terriers came out in the second half with great spirit and continued to push in their new shape as Tom Iorpenda pushed into the midfield after starting in defence. As they applied the pressure, they forced the Imps to sit deep in their own half, which subsequently resulted in Ondo being fouled in the box and Town being awarded a penalty.

Krasniqi, who was part of Town’s defence but is usually seen in central midfield, stepped up to take the penalty and confidently converted it down the middle of the goal and sent the ‘keeper the wrong way.

Town continued to press as they searched for an equaliser, but they were caught on the counter-attack by Lincoln as second half substitute Julian Donnery received the ball just inside the box and slotted into the far corner beating a diving Chapman.

Just as everyone thought the game was finished, striker Conor Falls got another one back for the Terriers in the 90th minute in the final action of the game.