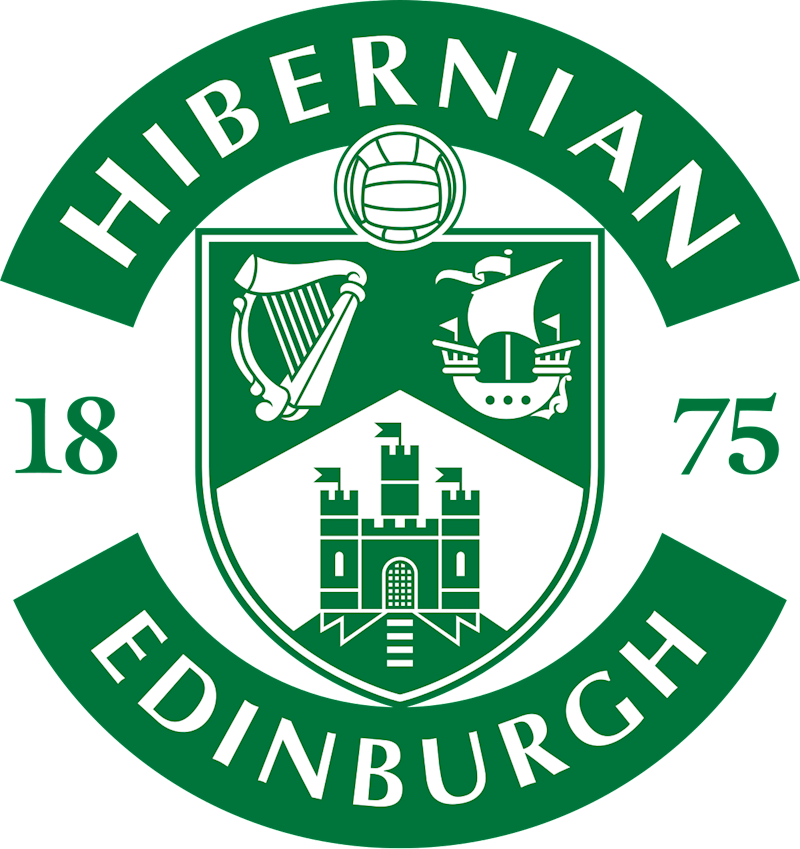 Huddersfield Town’s B Team were beaten 4-2 by Hibernian's B Team at Canalside on Tuesday afternoon.

A quickfire brace from Jamie Gullan put the Hibees ahead, however, forward Kian Harratt managed to drag the Young Terriers back on level terms with a double of his own before the break. Town continued to press to try and take the lead, but the Scottish side won the game with Gullan completing his treble and a late goal coming from Josh O’Connor.

The opening quarter’s possession ebbed and flowed between the two sides, but neither side were able to carve any opportunities.

Hibernian took the lead on 15 minutes with the game’s first shot, though, as Gullan carried the ball along the edge of the 18-yard box before dispatching a low effort, which beat Nicholas Bilokapic at his near post.

The Scottish outfit then doubled their lead on 17 minutes, as Gullan converted from Murray’s delivery.

After a two-minute sucker-punch, the Young Terriers kicked into life, going close to pulling a goal back through Micah Obiero, who sidestepped his marker before his effort towards the bottom corner was pushed wide by David Mitchell.

Town halved the deficit just after the half-hour mark, though, as Harratt’s late darting run allowed him to connect with Jon Russell’s delivery as he headed past a hapless Mitchell.

Russell almost went from provider to scorer on 36 minutes, as the midfielder latched onto an Etienne Camara through-ball, but Russell’s shot across goal went agonisingly wide of the far post.

Town were back on level terms on the stroke of half-time.

Jaheim Headley retained possession well on the edge before he slipped in Ben Jackson. The left-sided centre-half carried the ball to the byline, before cutting it back to Harratt, who rifled home his 10th goal of the campaign.

The Hibees threatened to retake the lead as the half came to its conclusion, with Jayden Fairley and Josh Campbell missing good opportunities.

Town began the second period well, going close inside two minutes of the restart, as Jackson’s free kick whistled past the far corner from the right.

Harratt was then denied the chance to net his hat-trick when his snapshot – following an interchange of passes between Brodie Spencer and Russell – was pushed wide of the near post by Mitchell.

The away side had their first chance of the second period on 53 minutes. Josh Campbell carried possession from deep before he rifled the ball towards the bottom corner, but Bilokapic managed to palm the effort behind.

The Young Hibees regained the lead with 20 minutes remaining.

Campbell saw a long-range effort deflect wide off the leg of Nassim Kherbouche. The following corner pinballed in the area before Brydon poked the ball into the path of Gullan, who rifled a shot through a crowd of bodies and into the back of the net.

Russell then had a glorious opportunity to equalise, but his header across goal from Ben Midgley’s corner went frustratingly wide of the far post.

O’Connor then confirmed the victory for the visitors in the 86th minute, as the substitute’s angled shot beat Michael Acquah.

Harratt could have had a hat-trick with two minutes remaining, but his spot-kick – after Campbell handled in the area from Headley’s snapshot – was saved by the ‘keeper.