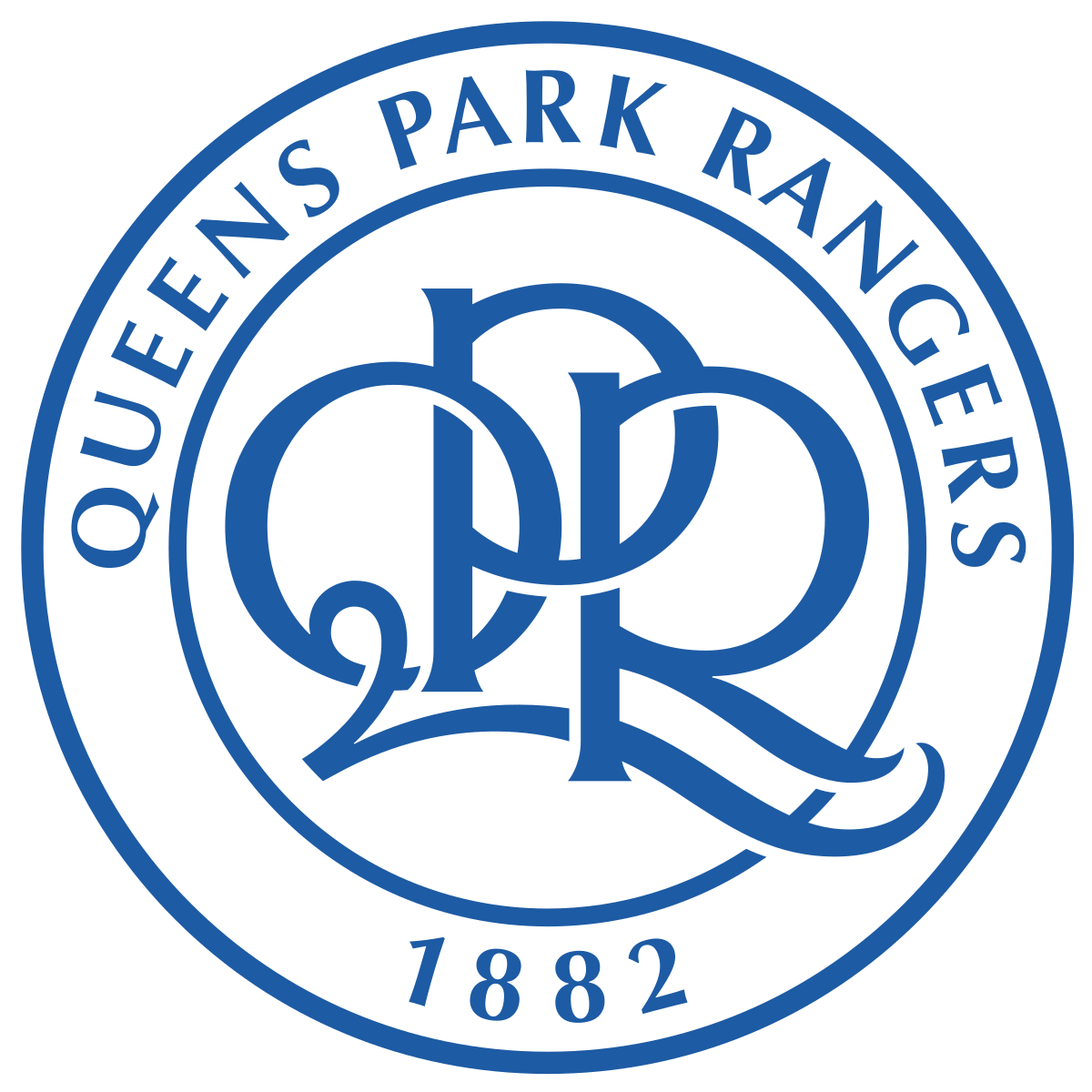 Huddersfield Town B Team midfielder Jon Russell is enjoying his time at the Club so far.

Sitting down for his first interview since signing for the B Team in July 2021, Russell was quick to comment on what he’s made of life at Huddersfield Town so far.

“They’re always trying to make me improve, which is what I need.

“It’s just a good environment to be in.

The midfielder has impressed early on since his arrival, seeing him train with the First Team and be an unused substitute on several occasions. He discussed how he’s found the step up.

“It’s good to get experience.

“I was on the bench for the Everton game and that was a really good experience – it was really lively.

“It just gives me a good insight for what’s to come.”

“It’s 100% to make my debut and then build from that and stay in the First Team.

“I’d like to get a lot of games under my belt and just be a crucial player in the First Team.”

The B Team are back in action on Wednesday 3 November 2021, when they welcome Queens Park Rangers to Canalside. Russell says he’s expecting a tough opponent.

“I expect QPR to be pretty solid.

“I expect them to be technical players as well.

You can watch Jon’s full interview below on the B Team Instagram.

The game against Queens Park Rangers will take place at Canalside from noon, and fans are able to attend for FREE!

If you’re unable to attend the game, you can follow live match updates over on the Academy’s official Twitter page; @htafcacademy.

You can back Town's Academy by joining the Blue & White Foundation! CLICK HERE to purchase a membership!

Huddersfield Town’s B Team sealed a 3-1 victory over Queens Park Rangers at Canalside on Wednesday afternoon.

First half goals from Rolando Aarons and Josh Ruffels, who were both picking up important minutes, alongside a second half strike from Kian Harratt secured Young Terriers’ win.

Town got off to a bright start, with some early chances falling Town’s way. Some excellent play from Brahima Diarra and Brodie Spencer teed up Josh Koroma, but unfortunately QPR did well to block his effort.

Next up was some exceptional play from Aarons to break through a sea of QPR’s players and cross to Mipo Odubeko. However, his cross was just too quick for the striker to latch onto.

The game began to settle, with both sides having their fair share of possession.

The visitors could have had a chance to take the lead in the 17th minute as they were handed a free-kick, but their no.4 blazed his effort well over the crossbar.

Town responded almost instantly, with Aarons breaking the deadlock! The winger stole the ball from QPR’s last defender and slotted it into the back of the net!

Building on that momentum for a period, Odubeko was unfortunate not to double Town’s lead. His impressive run saw him make his way through QPR’s defence, but somehow one of their defenders managed to meet him JUST in time to send the ball out of play!

Ruffels was the next First Team player to try his luck at goal. The 33rd minute saw the left back incredibly unlucky to see his turn in denied by the leg of the ‘keeper.

10 minutes later, the visitors found their equaliser. Themis Kefalas was quickest to the ball following a corner, and was able to slip it past Nicholas Bilokapic.

Just before the half time whistle, Ruffels got his goal and put Town back ahead! The left back reached highest to head home Aarons’ cross and double the Young Terriers’ lead.

It was the visitors who started the second half more brightly, applying some real pressure and testing Town’s defence on multiple occasions.

However, the first chance of the second 45 fell to Town! Brodie Spencer reached highest for the ball, but saw his header go just over the crossbar!

The 17-year-old was at the centre of the action again just moments later, showcasing some excellent defending to divert a QPR effort.

The Young Terriers almost had their third as the clock marked 64 minutes, but Jon Russell saw his shot tipped just over the crossbar!

Odubeko then continued his hunt for a goal, but QPR’s ‘keeper was quick to deny him.

The 76th minute saw second half substitute Jaheim Headley unleash a well-executed tackle to deny the visitors from breaking forward.

Town sealed their win in the 82nd minute! Second half substitute Kian Harratt took advantage of a seemingly distracted ‘keeper, rolling the ball past him to give the Young Terriers their third of the afternoon.

The chance of the game fell Town’s way in the final minute. Unfortunately, QPR’s ‘keeper provided a HUGE save to deny Micah Obiero from making it four!